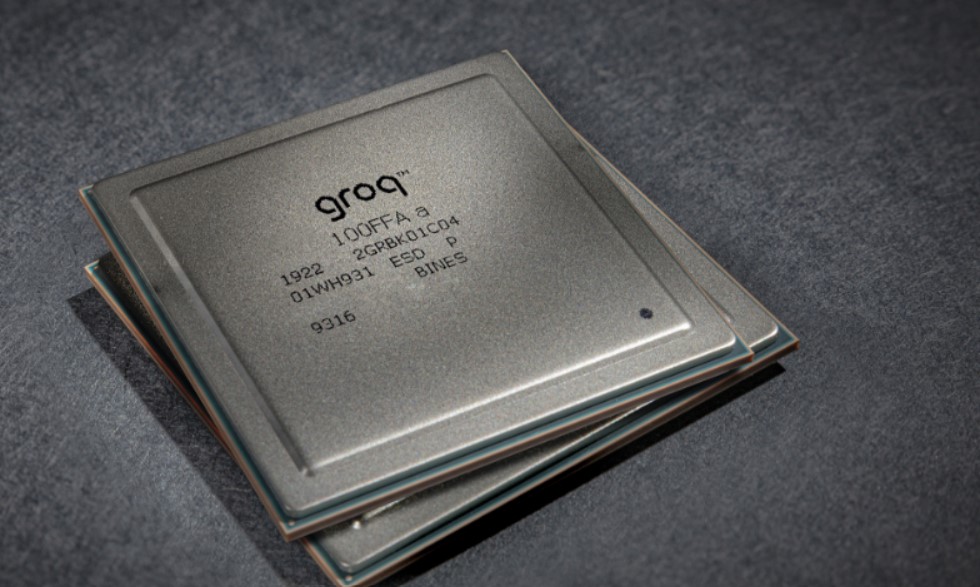 Artificial intelligence and machine learning chip startup Groq Inc. said today it has raised $300 million in a new round of funding that brings its total amount raised to $367 million.

Groq has developed what it calls a “tensor streaming processors” that it claims is the fastest single-core chip in the industry, tailor-made for running AI training tasks. If the term “tensor processing” sounds familiar, that’s because Groq’s founders include a couple of key individuals, including Chief Executive Jonathon Ross, who helped design Google LLC’s Tensor Processing Units, which are custom machine learning chips used in Google’s cloud data centers.

Ross said in a statement that he developed Groq’s tensor streaming processors because AI is limited by existing systems. “No matter how much money you throw at the problem, legacy architectures like GPUs and CPUs struggle to keep up with the growing demands of artificial intelligence and machine learning,” he said.

Groq claimed in 2019 that its tensor streaming processor had become the first chip in the world to process 1 quadrillion operations per second, though the Financial Times reported in March that customer tests of its hardware showed results below those levels.

Groq’s business remains somewhat secretive. It announced the commercial availability of its chips last year and said at the time it was working with customers in the financial services industry, research labs and developers of autonomous vehicles, but it refused to name any of them.

The company is operating in a very competitive market for specialized AI hardware. Its main competitors are established chipmakers such as Nvidia Corp., which recently announced its first ever central processing unit for AI workloads, and Intel Corp. It also faces competition from several startups, including the much better-funded SambaNova Systems Inc., which announced a massive $676 million raise of its own just one day ago.

Groq says its chips have several advantages over the competition. Among its claims, it says its processors are easier to program for specific AI inference tasks and provide as much as 10 times lower latency.

Analyst Patrick Moorhead of Moor Insights & Strategy told SiliconANGLE the key thing to understand is that Groq’s chips are focused on training workloads and that they dedicate every square millimeter of silicon to that. That’s different to its competitors’ hardware, which are focused more on inference, or making predictions, or both inference and training, he said.

“I like the company’s lineage, Google and its TPU, but it’s a crowded market with a predator in the water in the shape of Nvidia, which owns this market,” Moorhead said.

Constellation Research Inc. analyst Holger Mueller agreed that the AI infrastructure market is a “red-hot area” with dozens of startups competing to redefine the speed, ability and costs for enterprises to build and run their machine learning models. “Groq claims to have a super-fast single core tensor streaming processor that it believes will make a real difference for enterprise’s next-generation AI applications,” he said. “Now we’ll have to wait and see what its customers say about it.”

Groq is targeting a slice of what’s expected to become a huge market. It cited multiple analyst reports that say the total available market for AI semiconductors will reach anywhere from $65 billion to $100 billion by 2025. So its investors won’t have to wait too long for a payback, if the company succeeds.

TDK Ventures Managing Director Nicolas Sauvage appears to be convinced that it will. He said his firm was more than doubling its investment in Groq thanks to its “impressive” AI chip architecture that he believes will have a “powerful impact” on the planet.

Groq said it will use today’s funding to drive growth across industries, hire more talent and accelerate its product development.