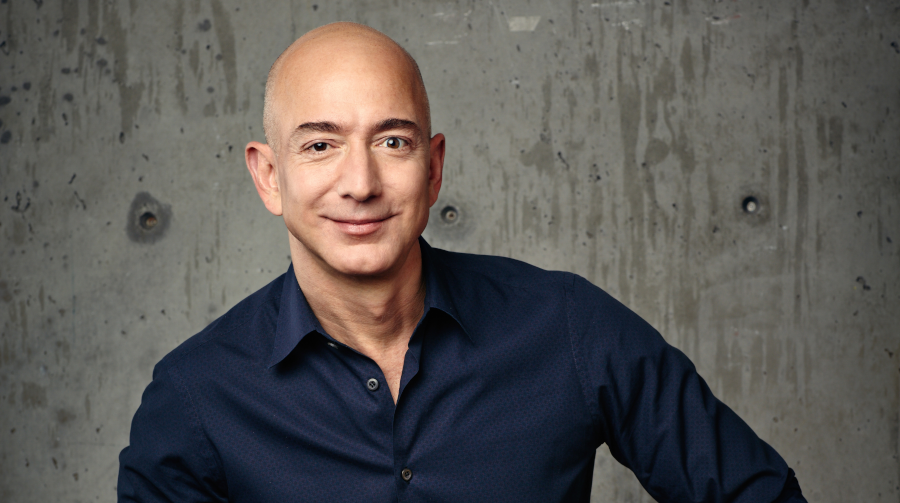 Bezos has penned an annual letter to Amazon shareholders every year since the company went public in 1997. This year’s memo will be the executive’s last before Andy Jassy will take the helm as CEO in the third quarter.

In the past 12 months, Bezos detailed, Amazon has seen the number of people signed up to its Amazon Prime subscription rise by 50 million to surpass 200 million for the first time. Prime offers access to discounts and other shopper benefits. Alexa, another one of Amazon’s hallmark services, experienced similarly strong growth, with consumers having connected the assistant to an additional 100 million smart home devices.

In subsequent sections of the lengthy memo, Bezos turned the spotlight on Amazon’s future plans, placing a particular focus on the company’s efforts to improve employee care. The topic of Amazon’s worker policies has drawn significant attention in recent weeks. It was at the center of the high-profile union vote this month at the company’s warehouse in Bessemer, Alabama, in which 72% of employees voted not to unionize.

“While the voting results were lopsided and our direct relationship with employees is strong, it’s clear to me that we need a better vision for how we create value for employees – a vision for their success,” Bezos wrote.

“We have always wanted to be Earth’s Most Customer-Centric Company,” the executive continued later in the letter. “We won’t change that. It’s what got us here. But I am committing us to an addition. We are going to be Earth’s Best Employer and Earth’s Safest Place to Work.”

Amazon’s near-term plans for reaching that goal, Bezos detailed, include spending more than $300 million in 2021 on employee safety projects. The company will invest $66 million to develop technology for reducing accidents involving forklifts and other industrial vehicles at its fulfillment centers. Additionally, Amazon is rolling out an automated scheduling system that will periodically change what warehouse tasks employees are assigned to perform in order to reduce injuries stemming from repetitive motions.

“Our increased attention to early MSD [musculoskeletal disorders] prevention is already achieving results,” Bezos stated. “From 2019 to 2020, overall MSDs decreased by 32%, and MSDs resulting in time away from work decreased by more than half.”

The other major goal Bezos spotlighted in the letter is Amazon’s plan to reduce its environmental footprint dramatically, a plan that is likewise already in motion. Amazon in late 2019 ordered 100,000 electric delivery vans from Rivian Automotive Inc. and has made investments totaling more than $1 billion into the startup. Amazon deployed its first Rivian vans in Los Angeles this February, Bezos revealed, adding that the company plans to have all 100,000 vehicles on the road by 2030.

The rollout of electric delivery vans is part of a broader effort by the company to switch its operations entirely to renewable energy by 2025. It has been making rapid progress toward that objective. “We have 62 utility-scale wind and solar projects and 125 solar rooftops on fulfillment and sort centers around the globe,” Bezos wrote. “These projects have the capacity to generate over 6.9 gigawatts and deliver more than 20 million megawatt-hours of energy annually.”

Bezos concluded his final shareholder letter as CEO of Amazon with a message that has come up repeatedly over the years in the executive’s remarks about the company’s business approach: “It remains Day 1.”

Three insights you might have missed from “The Future of Multicloud Data Protection Is Here” event
Eliminating data spreadsheet silos with Alation Connected Sheets
What to expect during AWS re:Invent: Join theCUBE Nov. 28-Dec. 1
What to expect during the AWS Executive Summit: Join theCUBE Nov. 29
High-performance computing advances: Ohio State University scholar and professor weighs in