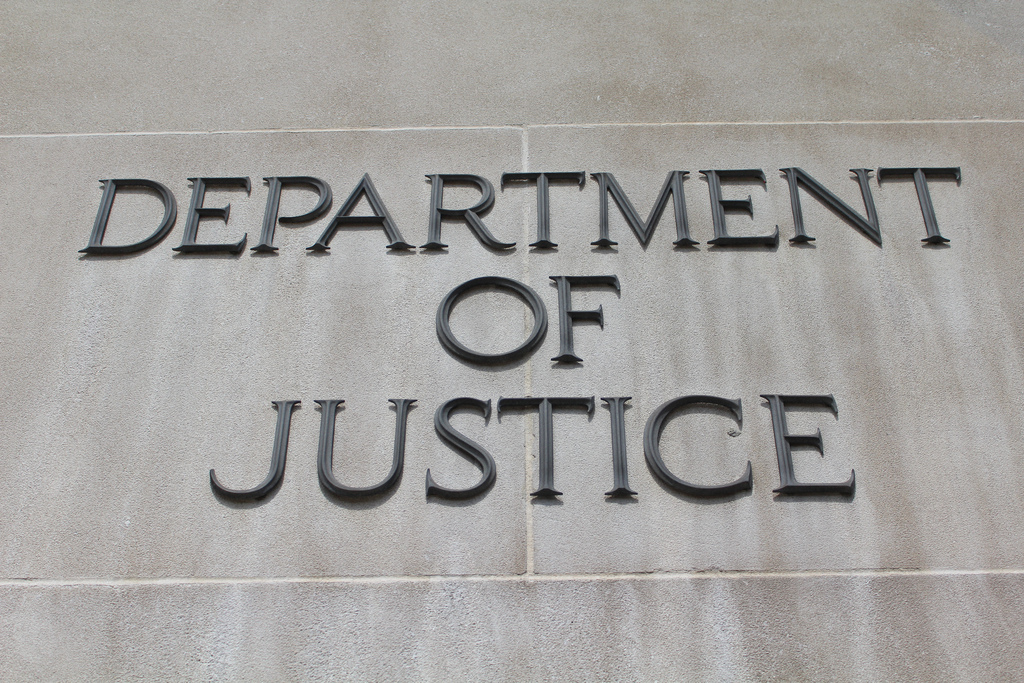 The U.S. Department of Justice has formed a task force that will attempt to address mounting ransomware attacks on critical organizations.

The Ransomware and Digital Extortion Task Force will consist of officials from the agency’s National Security Division, Criminal Division, Civil Division, Executive Officer of U.S. Attorneys and the Federal Bureau of Investigation.

By identifying ransomware as a priority, the task force will increase training and dedicate more resources to the issue, improve intelligence sharing across the department and prioritize pursuing cases, The Wall Street Journal reported today.

The task force will also implement a strategy to combat the criminal enterprises involved in ransomware attacks, including those sponsored by nation-states. Strengthening public-private partnerships between the departments and the private sector is also on the agenda, along with increasing collaboration with international partners.

“By any measure, 2020 was the worst year ever when it comes to ransomware and related extortion events,” Acting Deputy Attorney General John Carlin told the Journal. “And if we don’t break the back of this cycle, a problem that’s already bad is going to get worse.”

In a memo to staff, Carlin said that ransomware attacks can have devastating human and financial consequences. “When criminals target critical infrastructure such as hospitals, utilities, and municipal networks, their activity jeopardizes the safety and health of Americans,” Carlin wrote. “Although the Department has taken significant steps to address cybercrime, it is imperative that we bring the full authorities and resources of the department to bear to confront the many dimensions and root causes of this threat.”

Recent enforcement by the Justice Department included an indictment against three North Korea nationals in February for their alleged role in hacking and ransomware attacks that targeted cryptocurrency exchanges, banks and the entertainment industry.

A report from Palo Alto Networks Inc.’s Unit 42 threat intelligence team and the Crypsis incident response team in March found that ransomware and ransom payments surged in 2020. It also found that adversaries took advantage of current events, in particular the COVID-19 pandemic, to lure victims into opening phishing emails, visiting fake websites or downloading malicious files as a vector to obtain access to install ransomware.