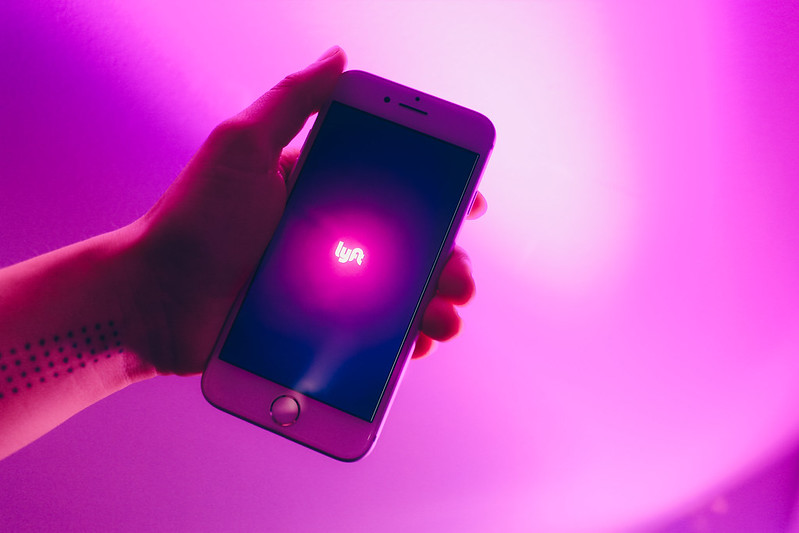 Some $200 million will be paid upfront, while the rest of the cash will be paid over a period of five years. The deal follows in the tracks of Uber Technologies Inc., which sold its own self-driving unit, the Advanced Technologies Group, to Amazon.com Inc.-backed autonomous vehicle startup Aurora Innovation Inc. in December.

According to analysts at Cowen & Co., who spoke with management at Lyft shortly after the deal was announced, the company no longer believed it needed to develop the technology in-house and it was time to hand over the reins in what is an expensive area of development.

“They fielded interest from several companies, but believe Toyota’s market-leading position and vision around autonomous vehicle were a good fit,” said Cowen analyst John Blackledge. The deal includes multiyear, nonexclusive commercial agreements under which Woven Planet will be able to work with Lyft’s data as a means to improve safety.

“This acquisition assembles a dream team of world-class engineers and scientists to deliver safe mobility technology for the world,” Woven Planet Chief Executive James Kuffner said in a statement. “The Woven Planet team, alongside the team of researchers at Toyota Research Institute, have already established a center of excellence for software development, automated driving, and advanced safety technology within the Toyota Group.”

Lyft said that now it will make some changes to the structure of its organization, with its Open Platform team becoming the Lyft Autonomous team. Like Open Platform, it will focus on the deployment and scaling of third-party self-driving technology on the Lyft network.

“Not only will this transaction allow Lyft to focus on advancing our leading Autonomous platform and transportation network, this partnership will help pull in our profitability timeline,” said Lyft co-founder and President John Zimmer. Assuming the transaction closes within the expected timeframe and the COVID recovery continues, he added, the company believes it can become profitable before interest, taxes, depreciation and amortization in the third quarter.