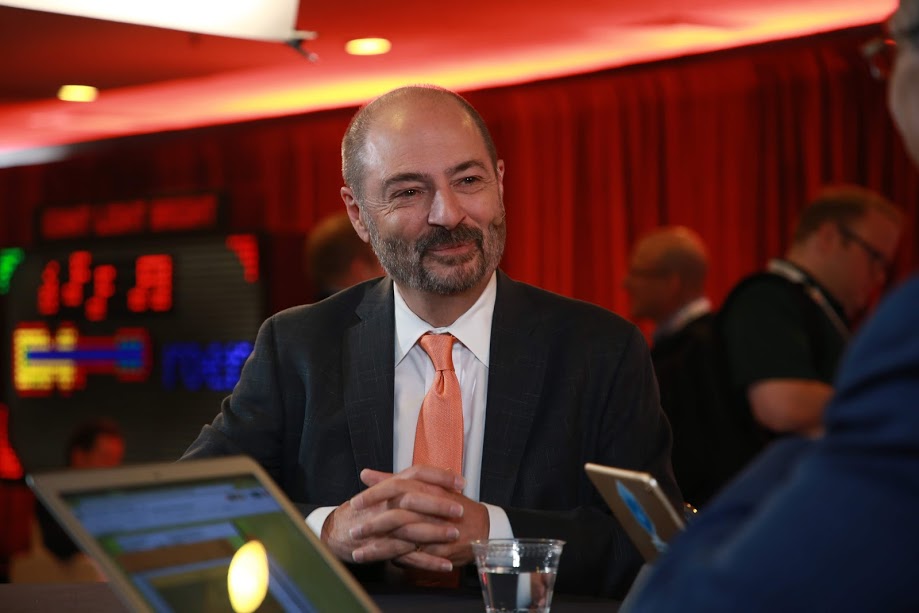 Doubling down on the assets it purchased with the acquisition of Portworx Inc. last fall, Pure Storage Inc. today is enabling code-directed storage and data management along with unified visibility and support using the Kubernetes orchestrator for the portable operating platforms called containers.

The new features, which are being introduced at the company’s Accelerate 2021 virtual conference starting this week, enable customers to manage storage using Kubernetes on bare-metal server infrastructure, and even on some competitive storage platforms.

Pure Storage is best known for its range of flash memory-based hardware and software products, which are a fixture in many data centers and increasingly in the cloud. With the Portworx acquisition, Pure Storage established a new cloud unit that aims to offer a suite of storage services that can be deployed anywhere using Kubernetes.

Users can now automate the creation and provisioning of container volumes on the company’s FlashArray and FlashBlade storage appliances with code using Kubernetes without accessing the devices directly. FlashArray volumes are now included in the full suite of Portworx storage management features, including backup, disaster recovery, security, auto-scaling and migration.

“Kubernetes has consolidated the orchestration mosaic,” Pure Storage Chairman and Chief Executive Charles Giancarlo (pictured) said in an interview with SiliconANGLE. “There have been lots of different tools for orchestration but none that worked at multiple layers in the stack.”

The new capabilities continue Pure Storage’s drive to erase the lines between on-premises and cloud storage infrastructure. The company makes its storage products available as a service on all major cloud platforms as well as its own managed infrastructure.

Pure Storage said its annual subscription revenue reached a half-billion dollars in the most recent quarter, up 33% from a year ago. “We’re continuing to perfect the ability of our infrastructure to allocate resources as code and make that transparent to the services we provide in the cloud,” Giancarlo said.

Hybrid storage on the rise

Gartner Inc. predicts that 40% of enterprise information technology operations will use hybrid cloud storage by 2025, up from 15% in 2021. Managing infrastructure through code is consistent with the industry’s overall shift to software-defined infrastructure, including the use of graphic user interfaces and application programming interfaces to access that infrastructure.

“One of the big dichotomies between cloud and on-prem is the way developers access infrastructure,” Giancarlo said. “In the cloud, they do it through GUIs and APIs, and on-prem it’s through phone calls and emails.”

Although the company still derives most of its revenue from hardware sales, Giancarlo said, “we’re providing more and more of it as a service.” And though it will take “many years” for storage subscription revenues to match hardware sales, the company is focused more on blurring the lines between the two. Its unified license means “it doesn’t matter where customers put their data, either in an on-prem array or in the cloud,” Giancarlo said.

Containers were not originally intended to support “stateful” uses that require persistent storage, but Pure Storage and others have been building technology to enable containers to support workloads more traditionally suited to virtual machines. “Kubernetes was designed as an application orchestration environment and now we’ve taken it down the stack so it can operate at the composable infrastructure level,” Giancarlo said. Composable infrastructure is on-premises compute and storage that customers pay for on a usage basis.

Predictive support capabilities can detect many anomalies and suggest resolutions before outages occur, the company said. Predictive fault analysis and resolution is based on analytics gathered from across Pure’s ecosystem. The engine can even recommend backup and snapshot protection against ransomware attacks.

The Pure1 Digital Experience cloud-native management interface has been updated with new automated monitoring and AI-driven recommendation capabilities along with self-service management and digital procurement from an expanded digital marketplace. That enables IT organizations teams to anticipate capacity needs and acquire resources on their terms and timeframes.

Pure Storage is one of the few pure-play storage makers left in a market that has seen considerable consolidation. The company has shown consistent growth despite a downturn in on-premises sales, reporting record quarterly sales of its FlashBlade and newer FlashArray/C server products in a strong quarterly earnings report in February.

Enterprises are heading toward “100% disk replacement” with flash displacing spinning media in the data center and branch operations moving storage to the cloud, Giancarlo said. Demand is also being fueled by space efficiency and environmental concerns.

“We can pack multiple petabytes of data in an appliance the size of a microwave oven,” the CEO said. “That would take 10 racks of disk equipment and all the cooling and human labor required to keep it open.”

Competitors such as Dell/EMC, IBM Corp. Hewlett-Packard Enterprise Co. and Hitachi Vantara Corp. have been attacking the flash market more aggressively of late, but Giancarlo said he doesn’t see any of the traditional competitors innovating in the technology.

“The large competitor we have the most respect for is NetApp, although I think they are moving more up the stack whereas we are focused on infrastructure innovation,” Giancarlo said.

‘How to apply automation’ questions are getting solved
Ansible brings automation everywhere for different users across organizations
HPE leverages its legacy past to strengthen hybrid cloud platform
HPE is a 'cloud player,' says analyst as HPE takes on cloud giants
Automation is here to help employees, not replace them, says IDC VP