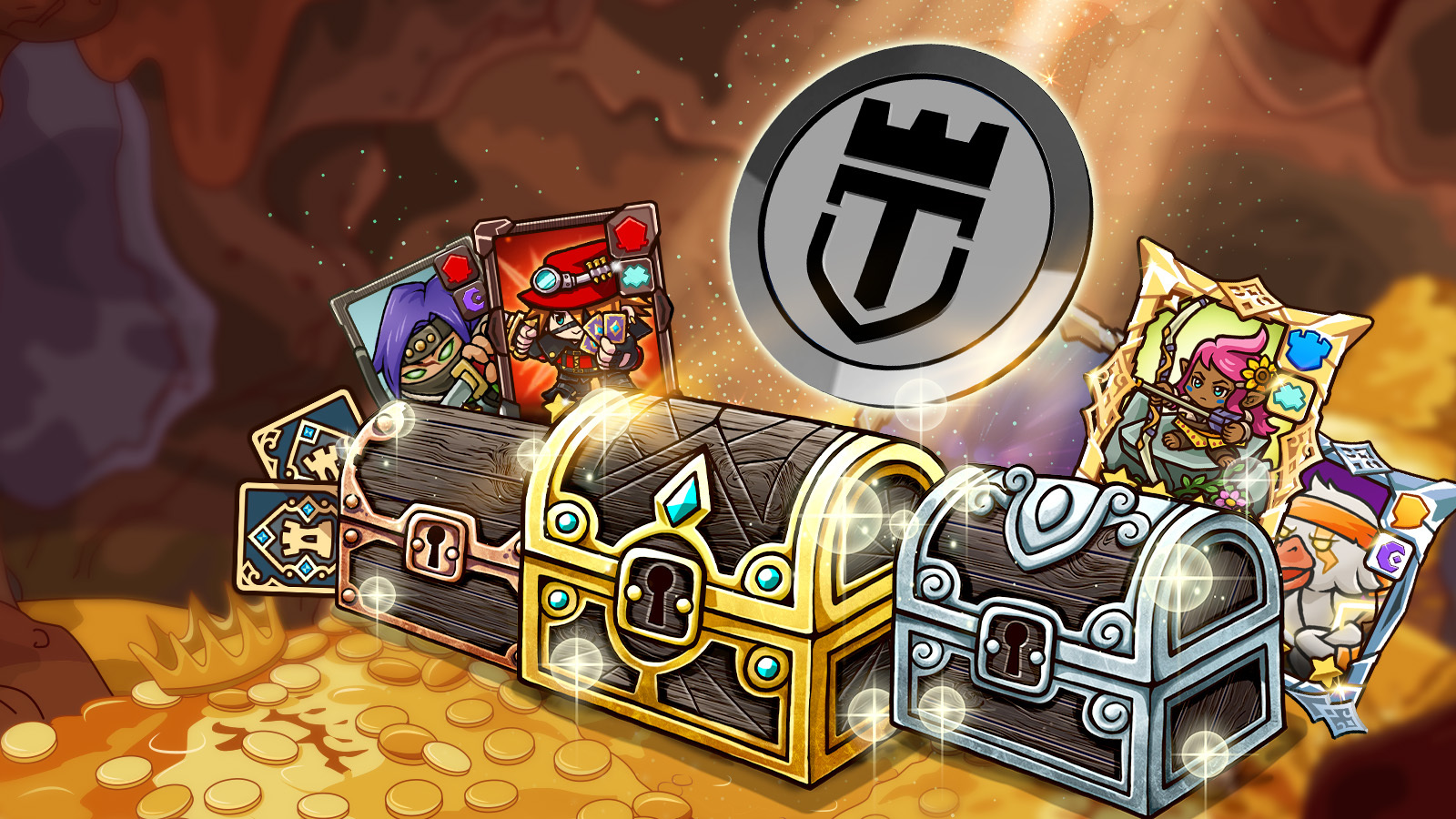 Hong Kong-based Animoca Brands, a company that seeks to deliver digital property rights to gamers via nonfungible tokens, today announced it raised $88 million in capital on a valuation of $1 billion.

The company has brought together a number of NFT-based and distributed ledger blockchain game companies, including The Sandbox, Quidd, Gamee, nWay, Pixowl and Lympo, as subsidiaries. These games use blockchain technology to register game items as unique tokens that can be “owned” in a similar manner to cryptocurrencies, such as bitcoin, but are instead unique tokens that can be traded between individuals.

As a result, an item in the video game such as a piece of armor, a weapon or cosmetic item, such as a shirt, hat, pants or earring, could be bought, sold or traded between players in the same way a physical item would. That also means gamers would be able to invest in their own gameplay and sell items earned in-game.

In recent months the NFT market has exploded across multiple industries such as art, collectibles and internet avatar cosmetics. Examples include digital art such as artist Beeple’s Everydays – The First 5,000 Days, which sold for $69.3 million at auction, and clothing from Genies Inc., a digital avatar company that sells cosmetic NFTs such as band T-shirts.

Marketplaces exist for NFTs that allow people to buy and sell artwork, collectibles and even game item NFTs such as OpenSea and Rarible. There are even markets for specialty trades such as NBA Top Shot for NBA sports collectibles.

“Having spent nearly a decade investing in emerging and frontier markets, we have first-hand experience of the power of disruptive technologies,” said Manuel Stotz, founder and chief executive of Kingsway. “The emergence of digital property rights, whether via bitcoin or NFTs, is perhaps the greatest opportunity for financial inclusion for the bottom 3 billion frontier and emerging-market consumers, as well as an opportunity for a more decentralized and thus more equitable global internet.”

Nonfungible tokens permit actual ownership of digital items, which is something that’s lost in the digital space. The classic example of this is collectible card games, quickly established with blockchain-based games such as “Spells of Genesis” and “Gods Unchained,” launched in 2016 and 2019, respectively.

Animoca Brands said it will use the new capital to fund further acquisitions, develop new products and continue to make strategic investments.

The company has had success with its own blockchain-based games that offer NFT items such as F1 Delta Time, a Grand Prix car racing game; The Sandbox, a voxel-based land ownership building game; and MotoGP Ignition, a motorcycle collectible card game. Animocs said it believes that shows the long-term support for NFT and blockchain gaming in the future.