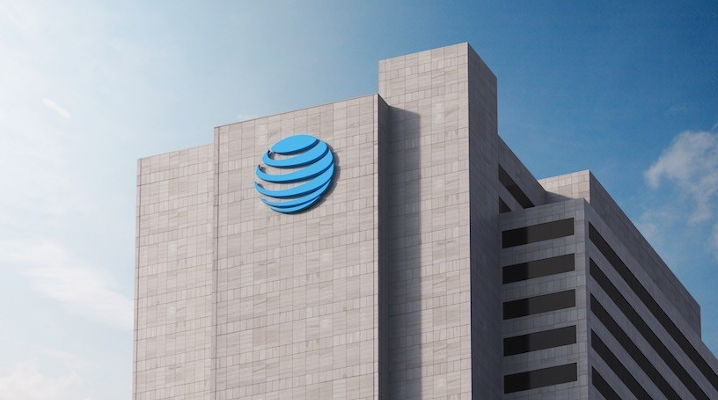 The companies didn’t disclose any financial terms, but the value of the deal is likely substantial. That can be inferred not only from the scale of AT&T’s network but also a previous cloud agreement the companies announced in 2019. As part of the 2019 agreement, AT&T committed to moving most of its non-network applications to Microsoft Corp.’s Azure cloud platform, and reports at the time indicated the deal was worth more than $2 billion.

This new contract will see the carrier start moving network-related workloads to Azure as well. AT&T will start with its 5G core, the technical term for a collection of separate but often interconnected software applications that together act as the operating system of a carrier’s 5G infrastructure. The 5G core is responsible for essential tasks such as managing subscribers’ data traffic and optimizing their connection speeds.

Given the complexity of the software, Microsoft expects that transporting it to Azure will take three years. AT&T says that the move will help its “substantially reduce engineering and development costs.” Another benefit the carrier touts is that it will be easier for its programmers to use Azure’s artificial intelligence and edge computing services to build new products.

On the AI side, Microsoft’s cloud provides an extensive set of services for building machine learning models. AT&T could theoretically use them to build algorithms that automate some of the maintenance tasks involved in running its network. Using AI to automate the day-to-day operations of 5G networks is a goal that another major carrier, Vodafone Group PLC, is already pursuing in partnership with Google.

As for Azure’s edge computing services, which AT&T also mentioned as a focus of the newly announced contract, they could enable the company to create new revenue streams. Microsoft provides software and hardware that carriers can use to set up miniature 5G networks at locations such as factories for their enterprise customers. Such miniature 5G networks lend themselves to tasks such as facilitating high-speed data sharing between factory robots.

From Microsoft’s standpoint, in turn, the contract with AT&T is not a typical cloud computing deal. Microsoft will acquire AT&T’s Network Cloud, a software platform that the carrier has developed to manage the infrastructure on which its 5G core runs. The technology giant additionally plans to hire the engineers who developed Network Cloud.

Microsoft intends to make Network Cloud available to other carriers via its public cloud. The engineers it will hire from AT&T, in turn, should help the company introduce additional software capabilities for carrier customers further down the line.

“AT&T has one of the world’s most powerful global backbone networks serving hundreds of millions of subscribers. Our Network Cloud team has proved that running a network in the cloud drives speed, security, cost improvements and innovation,” said Andre Fuetsch, AT&T’s executive vice president and chief technology officer. “The next step is making this capability accessible to operators around the world and ensuring it has the resources behind it to continue to evolve and improve. And do it securely. Microsoft’s cloud expertise and global reach make them the perfect fit for this next phase.”

Microsoft has invested heavily since the start of 2020 to expand its product portfolio for carriers. Last March, the company spent a reported $1.35 billion to acquire Affirmed Networks Inc., a major maker of software for building 5G networks. A few months later, Microsoft bought another 5G software provider called Metaswitch Networks Ltd. that had annual revenues of $190 million as of 2019.

What sparked the company’s recent interest in telecommunications is the sector’s shift to 5G. To roll out 5G for subscribers, carriers must upgrade almost every part of their networks from cell towers to their backend network management software.

This requirement is driving significant spending on infrastructure and cloud services. The GSMA telecommunications industry group estimates that network operators will spend $900 billion on mobile capital expenditures between 2021 and 2015, roughly 80% of which is expected to go toward 5G.

This market opportunity is also drawing the attention of Microsoft’s rivals. Earlier this month, Amazon Web Services Inc. inked a deal with Dish Network Corp. to host the company’s 5G core on its public cloud, while Google has a growing presence in the telecommunications sector as well thanks to products such as its Anthos for Telecom application platform.