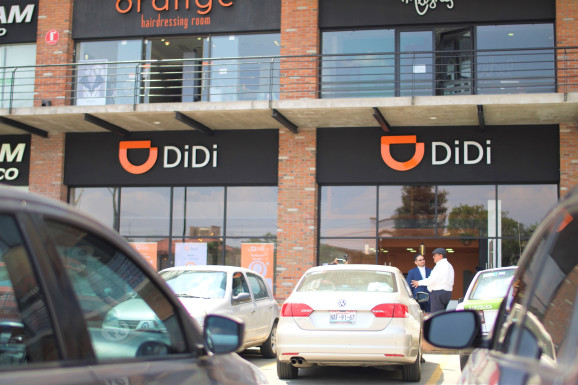 Days after Didi goes public, authorities ban it from app stores in China

The Chinese government has ordered the removal of the Didi Chuxing app from app stores in mainland China on security grounds days after parent company Didi Global Inc. went public on the New York Stock Exchange.

The order came from the Cyberspace Administration of China on Sunday local time and cited serious violations on collecting and using personal information without providing further information. Bloomberg reported today that the decision came two days after the regulator said it was starting a cybersecurity review of the company.

Didi Chuxing users in mainland China can continue to use the app and Didi’s ride-hailing service continues to operate. That said, by banning the app from app stores run by Apple Inc., Huawei Technologies Co. Ltd., Xiaomi Corp. and others, new users are unable to obtain the app, and it also may limit the company from issuing updates to existing app users as well.

In a media release today, Didi warned that it expects that the app takedown may adversely affect its revenue in mainland China. The company added that it “will strive to rectify any problems, improve its risk prevention awareness and technological capabilities, protect users’ privacy and data security, and continue to provide secure and convenient services to its users.”

That the ban of the Didi app comes straight after the company went public in the U.S. is unlikely a coincidence. Panda Daily, a blog that covers mainland China, noted reports that Didi leaked road and user information to the U.S. to go public. Didi has denied the those reports, however.

“Like many Chinese companies listed overseas, the information of domestic users of Didi is stored on domestic servers and it is impossible to hand over the information to the United States,” Li Min, a vice president of Didi, is quoted by Panda Daily as saying, “In addition, although the relevant malicious rumors have been deleted, we will resolutely sue for rights protection.”

The ban is likely to hit Didi Global’s share price. Equities markets are closed in the U.S. on Monday, July 5 for the Independence Day long weekend, so it won’t be until Tuesday before Didi Global is traded public again.

Didi Global’s debuted on the NYSE on June 30 and saw its share price initially jump as much as 19% in initial trading before closing regular trading up 1% over its IPO price.