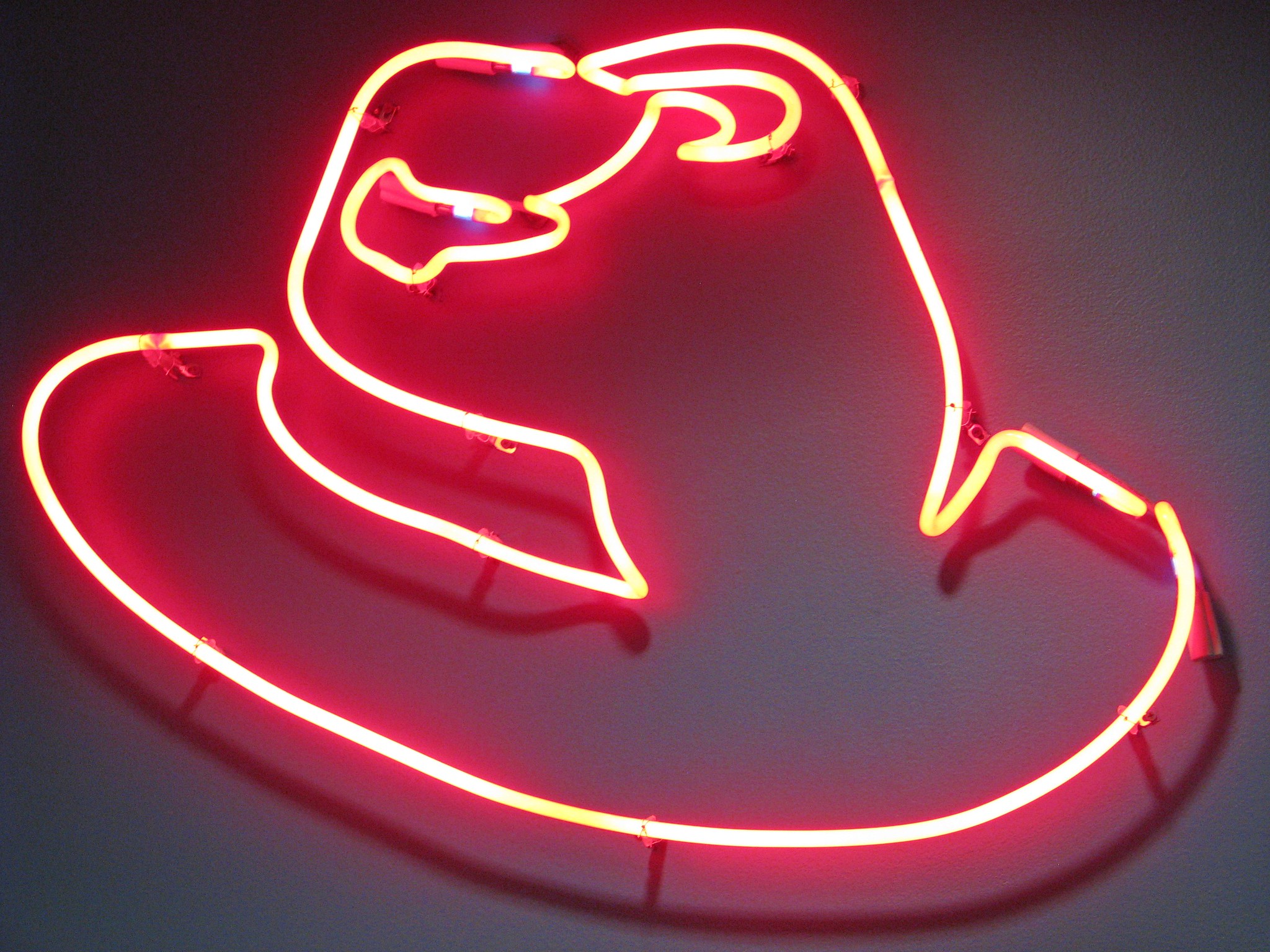 The new release features integration with the Red Hat Ansible Automation Platform, which is an enterprise framework for automating information technology department functions at scale that the company said is now used on 7 million active nodes.

Kubernetes is a popular open-source tool for orchestrating collections of the portable, encapsulated software environments called containers. The integration is intended to accelerate the automation and cohesion among cloud-native clusters, virtual machines and traditional infrastructure with streamlined tooling and coordination that enables unified automation of multiple platforms.

Red Hat Advanced Cluster Management can automatically trigger Ansible Playbooks before or after specific lifecycle actions such as spawning applications and clusters. That makes it easier to automate tasks like configuring networks, connecting applications to databases, constructing load balancers and firewalls and updating IT service management ticketing systems.

Advanced Cluster Management can also call on the Ansible Automation Platform to execute tasks outside the Kubernetes cluster. That creates a single, automated workflow for operationalizing Red Hat OpenShift environments alongside IT systems that don’t use software containers. OpenShift is the company’s branded version of the Kubernetes container orchestrator.

Users can discover and import clusters from cloud.redhat.com, which helps manage more advanced features and alleviate the manual effort of importing clusters individually. They can also schedule clusters that are not in use to go into hibernation mode to preserve resources.