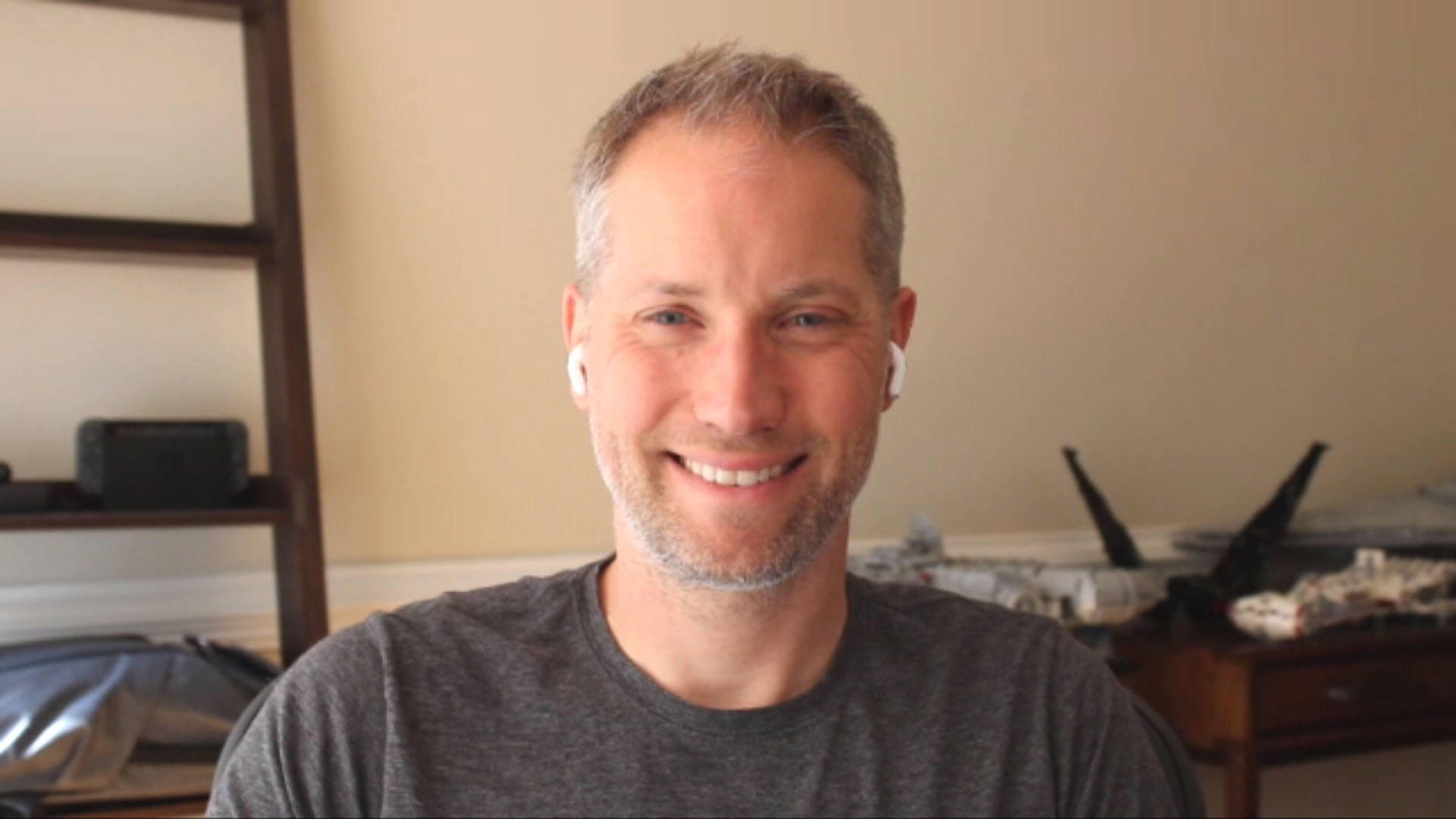 Consistency-for-all is goal of managed cloud from Red Hat

Evolving a hybrid cloud ecosystem on top of OpenShift in multiple environments, in multiple clouds is where it’s headed, according to Clayton Coleman (pictured), architect at Red Hat.

“It’s not just the service in isolation; it’s how it connects to the other pieces,” he said. “That bridge is really important.”

OpenShift Streams for Apache Kafka connecting-up environments is an example of a multiple environment managed cloud service that the enterprise open-source solutions provider is attempting to get to, according to Coleman.

That product is about “the flow of data between applications in different environments.” It could be edge-to-on-premise or on-premise to the cloud.

Reducing operational overhead and shifting responsibilities away from users so that they can concentrate on the applications is really the thinking behind managed services like that, “connecting the different locations and different footprints,” Coleman added.

The API management service, an add-on for the OpenShift Dedicated product, also ties in with the concept and strategy.

“The focus is really how do we get data moving to the right place. Once you’ve brought the data in, you need to expose it back out to other applications in the environment,” according to Coleman. Those applications can thus all be built with OpenShift.

Red Hat OpenShift Data Science is another service integrated into the portfolio. “Easily bring together the data to analyze it and to help route it as appropriate” by the data scientists, all within the Kubernetes environment and on OpenShift, Coleman explained.

Where the technology is headed

A consistent ecosystem throughout OpenShift is Red Hat’s future.

“It’s really about that consistent environment through OpenShift bringing capabilities, our connection to open source, making sure that there’s an open ecosystem where community members, users, vendors, can all work together to find solutions that work for them,” Coleman said.

One advantage of that being that everyone can run apps in the same way.

“Location, security, placement, topology, latency, where data resides, who’s accessing that data — we think of these as kind of the building blocks of where we’re going next,” he added.

Elements the company is looking at hard include geographic considerations — data could be in one geo region and services need to get closer, for example. “We’ve got to have that flexibility in place, and so those abstractions are really key to the future,” Coleman stated.

In particular, he pointed out that solving those kinds of issues through collaboration is actually where open source works best.

“It’s defining de facto solutions that everybody agrees on; that openness and easy access is a key property that makes de facto standards emerge from opensource,” he concluded.

Watch the complete video interview below, and be sure to check out more of SiliconANGLE’s and theCUBE’s coverage of Red Hat Summit. (* Disclosure: TheCUBE is a paid media partner for Red Hat Summit. Neither Red Hat Inc., the sponsor for theCUBE’s event coverage, nor other sponsors have editorial control over content on theCUBE or SiliconANGLE.)