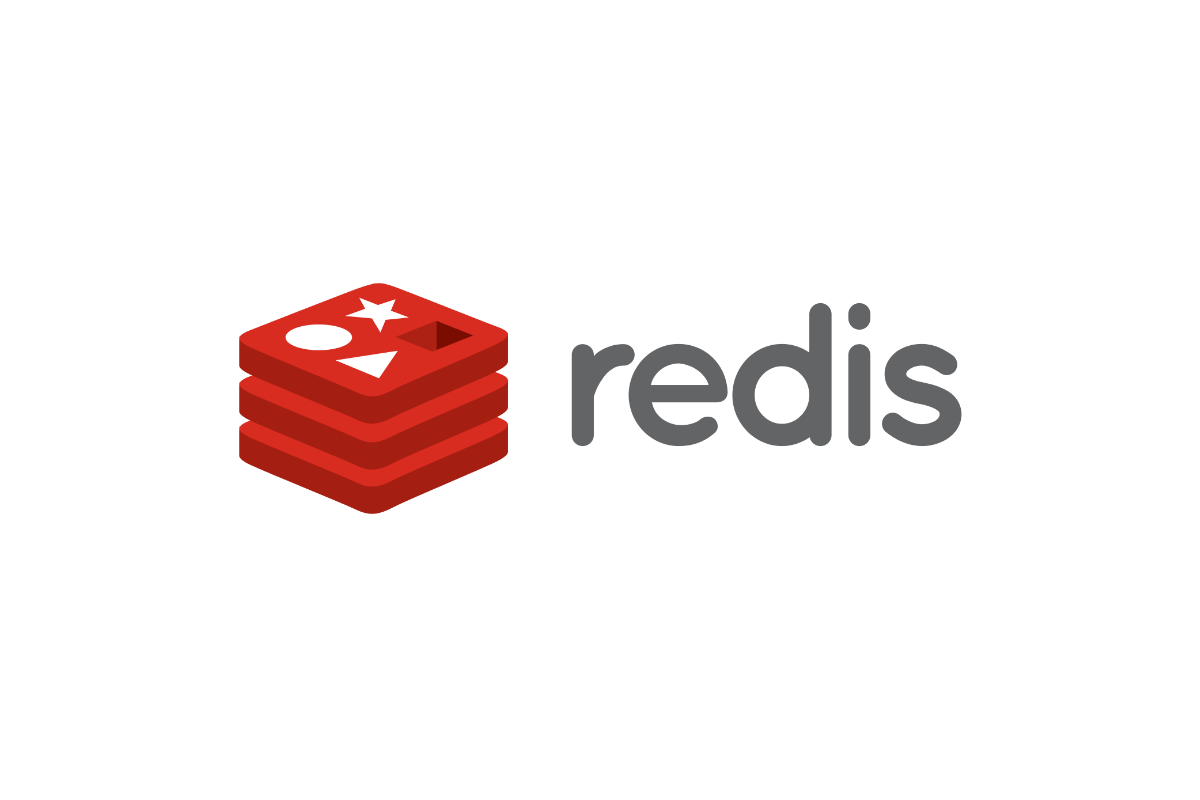 Database startup Redis Labs Inc. is dropping the “Labs” part from its name as part of rebrand, and will henceforth be known simply as “Redis.”

The 10-year-old startup said the name change signals the maturation of a company that has recently become one of the hottest properties in the database management market, following its late-stage $110 million funding round in April 2021 that took its value north of $2 billion.

Redis is known as the main backer of the high-performing open-source database management system of the same name. It sells a commercial-grade version of the Redis software, which can be used as a database itself, or a cache and message broker with built-in replication, a lightweight embeddable scripting language, “least recently used cache eviction” and customizable levels of on-disk persistence.

The open-source version of Redis is currently the highest ranked key-value DBMS on the DB-Engines.com popularity list.

The commercial version of Redis offers a number of enhancements, including an expanded set of data models including JSON, AI, graph and time series, more powerful search and programmability engines.

Redis creator Salvatore Sanfilippo, who is no longer involved in the day-to-day running of the open source project but remains on company’s advisory board, said open-source software requires a strong force behind it in order to take it forward.

“The challenge has always been how to grow a business without compromising the open nature of projects,” Sanfilippo said. “After I stepped down from the development leadership, they improved the development process by making it more open with the new core team, and continuing to provide an open platform for many developers and companies around the world. I believe that the company really deserves to be called Redis.”

Redis said the name change reflects its mission to continue the growth of Redis as a real-time data platform and that it remains focused on leading and steering alignment across the community, including individual contributors, customers and partners, to solve technical challenges and maintain the software’s popularity.

The rebrand will not affect the open-source Redis license in any way, nor its governance model, the company added.

“Our commitment to the development of Redis began even before we launched our managed service with our team frequently contributing to the code base,” said Redis co-founder and Chief Executive Ofer Bengal. “Today we lead the evolution of Redis from serving single-purpose uses like caching and session management to providing a broad range of capabilities that enable it to power the most critical applications in the world. Our name reflects what we deliver: a single Redis, pure and simple.”