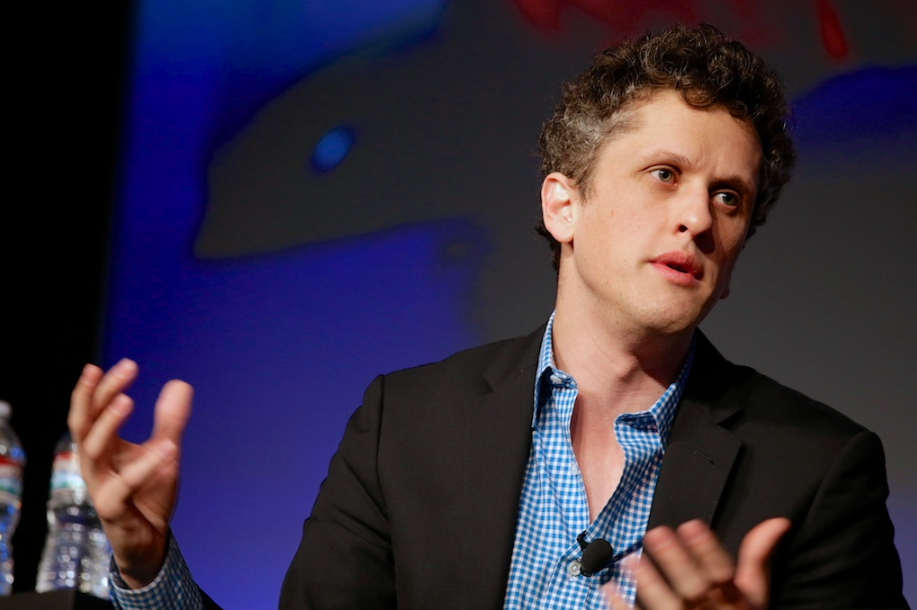 Box usually doesn’t release financial results ahead of time. The move is seen as an attempt by the company to win more support from shareholders amid the effort of activist investor Starboard Value LP to gain greater control of the board. If the effort is successful, the investment firm could potentially replace Box’s leadership team, which is headed by co-founder and Chief Executive Officer Aaron Levie (pictured).

Shareholders are set to decide whether to support Starboard’s initiative at an annual investor meeting Box has scheduled for Sept. 9. However, they can already send in votes about the matter this month. By bringing the release of its preliminary quarterly financial results forward from the usual date, Aug. 25, to today, Box potentially puts itself in a better position to win over shareholders who plan to send their votes before Aug. 25.

Key to the company’s plan is that the second-quarter results show better-than-expected revenue and operating margins. The numbers might help counter Starboard’s argument that Box is underperforming financially.

Box generated revenue of about $214 million in the second quarter ended July 31, surpassing the guidance of $211 million to $212 million it had previously shared with investors. The figure represents a 11% improvement over last year. According to Box, the three months ended July 31 mark its second consecutive quarter of “accelerating revenue growth rates.”

The company provided an overview of the factors behind the sales jump in the preliminary earnings report.

One factor was that existing customers spent more on Box’s platform than they did last year, which translated into a 106% net retention rate. Another is that Box has become more successful at promoting add-on products to companies that buy subscriptions to its platform’s core features. The company achieved a solution “attach rate” of over 70% in deals worth more than $100,000, up from a 49% attach rate in the first quarter.

In a statement, Levie provided additional details about the progress of the company’s product strategy. “Customers are recognizing the strategic importance of our comprehensive Content Cloud, as reflected in our Net Retention Rate of 106%, up 300 basis points from the first quarter,” he said. “We were pleased to close 133 new deals over $100,000 in the first half of fiscal 2022, up 28% year over year.”

Box’s adjusted operating margin in the second quarter stood at about 20%, higher than the 18% to 18.5% the company had projected. The operating margin also exceeded the guidance when measured according to GAAP accounting standards.

Next quarter, Box anticipates revenue will climb 11% to 12% on a year-over-year basis to between $218 million and $219 million. The company’s adjusted operating margin is expected to stay at around 20%. On the occasion, Box also revised its full-year guidance by boosting its projected revenue range from $845 million to $853 million before to between $856 million and $860 million.