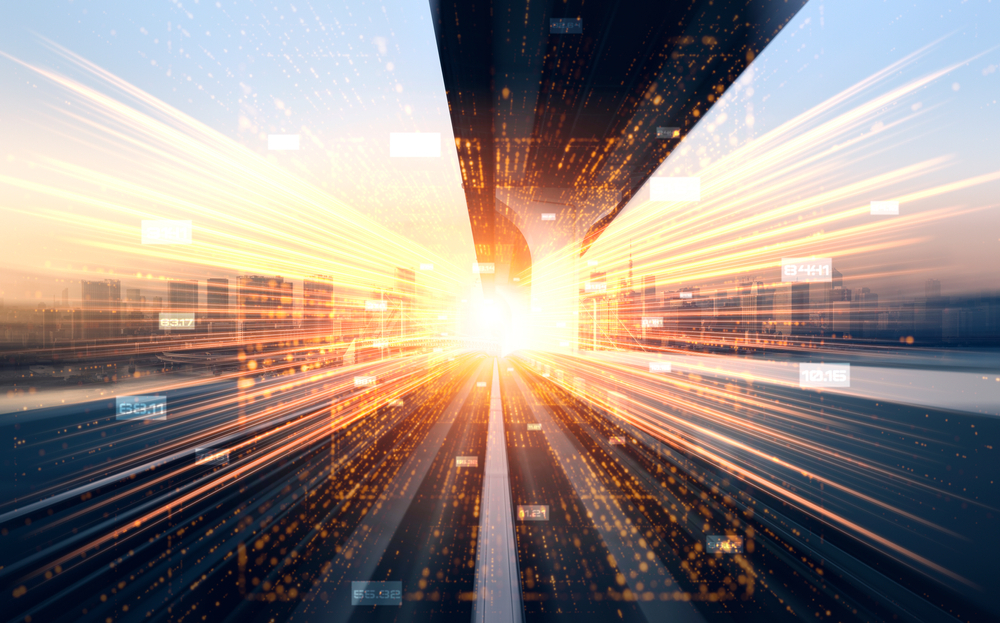 When Oracle Corp. acquired the rights to MySQL through its purchase of Sun Microsystems Inc. in 2010, the company had a decision to make. Should it pursue a set of partnerships to retool the database technology for broader enterprise use, or should it integrate hardware and software innovation into its own in-house engineering solution?

Oracle chose the latter path, and it took the firm 10 years of development work. Yet the introduction of MySQL HeatWave in December, followed by the release of additional features and enhancements this August, has positioned Oracle squarely in the same query database processing discussion, along with other heavyweights such as Amazon Web Services Inc., Snowflake Inc. and Google LLC.

Oracle’s strategy for MySQL involved creating a database with an embedded Online Analytical Processing, or OLAP, capability that eliminated the need to extract, transform and load data from a transaction system to a separate analytics store. By converging these capabilities into a single platform, customers can reap the benefits at a potentially lower cost while running analytics on data that is fresher and potentially more robust.

“With MySQL HeatWave, customers get a single database that can be used both for transactional processing and for analytics,” Nipun Agarwal, vice president of MySQL, HeatWave and advanced development at Oracle, said in a recent exclusive interview with theCUBE, SiliconANGLE Media livestreaming studio. “There’s no need to move the data from one database to another database, and all existing tools and applications, which are compatible with MySQL, continue to work as is. The in-memory query accelerator for MySQL is significantly faster than any version of MySQL database, and also much faster than specialized databases for analytics.”

The most recent set of enhancements to HeatWave have peeled back the onion on what Oracle envisions for the future of MySQL processing in the enterprise. The company made a number of philosophical design decisions to increase automation while using clustering technology to scale out for both performance and capacity.

These changes were driven by customer response to HeatWave’s initial release late last year, according to Agarwal. Oracle’s MySQL users expressed an interest in running queries beyond analytics, which would demand new tools for automation and cluster size expansion.

“They wanted more classes of queries to be accessed with HeatWave,” Agarwal said. “HeatWave was designed to be an accelerator for analytic queries, but more customers started seeing the benefit of HeatWave beyond just analytics and more towards mixed workloads. They wanted us to scale to a larger cluster size, and that’s what we have done over the last several months.”

The operative word in Oracle’s latest announcement is “auto.” Oracle’s press release, which detailed the latest HeatWave enhancements, contained no less than 40 references to the word, running the gamut from “auto provisioning” and “auto parallel load” to “auto scheduling” and “auto error recovery.”

This represents a significant advancement for MySQL database developers. Instead of having to engage in labor-intensive sharding to scale MySQL, users can rely on HeatWave to remove much of the manual effort for optimizing data.

“It’s no secret that developers are a major force in database growth today,” Carl Olofson, research vice president of data management software at IDC, said in an interview with theCUBE. “Oracle wants to open up a second front in the battle for database market leadership. They are attracting an entirely different user base with this.”

This use of machine learning-based automation capabilities has added a new wrinkle to the database landscape. Agarwal described Oracle’s changes to HeatWave as a smarter way to collect new types of data, which he envisioned as providing a competitive edge.

“We’re enhancing the HeatWave engine, and that’s where all the logic and all the processing resides,” Agarwal explained. “We have had to collect new kinds of data, and now we also collect statistics based on queries. We have made a lot of innovations in the process where we collect data in a smart way. That’s what gives us an edge over what other vendors may try to do.”

The other engineering challenge Oracle decided to address involved scaling the cluster size while keeping query processing efficiency high. This was not a simple task, according to Agarwal, who described a need to tweak the algorithms and techniques necessary to attain high efficiency while powering a larger cluster.

“This is a tough engineering problem, and that’s why a lot of emphasis is on this to make sure we provide our customers with very high efficiency of processing as they increase the size of the data,” Agarwal said. “We are now close to 90% efficiency for end-to-end queries, both on industry benchmarks as well as real-world customer workloads. We believe this 90% efficiency is very good and higher than what many of the vendors provide.”

What other vendors provide represents the other half of the equation for Oracle when it comes to HeatWave. The company believes its MySQL product has a distinct price/performance edge over major competitors, and it has gone to significant lengths to document that.

Oracle employed TPC-H, an industry-standard decision support benchmark, and engaged a third-party independent firm to generate comparisons. The company provided detailed results in its August press release, and Agarwal reiterated those in his subsequent interview with theCUBE.

Oracle has posted the benchmark scripts on publicly available GitHub with an open invitation for competing firms or others to run comparisons as well. The primary benchmarks involved AWS Redshift, AWS Aurora and Snowflake.

“Snowflake only does analytics whereas MySQL HeatWave does both transactional processing and analytics,” Agarwal noted. “On a 10 terabyte TPC-H benchmark, HeatWave is seven times faster and one-fifth the cost. It is 35 times better price/performance compared to Snowflake.”

As of press time, a media representative from Snowflake had not responded to a request for comment. A spokesperson from AWS indicated that the firm would have no response to Oracle’s most recent claims.

Oracle’s advances in the MySQL space with HeatWave raise an important question: Why hasn’t someone else done this? After all, MySQL is hardly new, with the first version appearing in 1995.

In a hard-driving tech world where six months to update a key computing tool can seem like an eternity, Oracle decided to play the long game. It had an advantage as the custodians of MySQL, with access to many customers currently using the database solution, and it spent a great deal of time getting a better understanding of the pain points.

It took even longer to translate that knowledge into an innovative solution, something that Agarwal freely acknowledges.

“It takes time; we designed HeatWave from the ground up for the cloud,” Agarwal said. “As a part of that we had to invent new algorithms for distributed query processing for the cloud. This has taken us close to a decade; it’s been hundreds of person years of investment and dozens of patents. It takes time, patience and talent.”

Here are 5 insights you might have missed from Cloudera's 'Transform Innovative Ideas' event
AWS Storage Day to offer insight into company’s evolving hybrid strategy on Sept. 2
A 10-year journey with MySQL brings Oracle's HeatWave into the query database discussion
Legacy companies use AWS Outposts as a launchpad to the cloud
AWS technical advisor assesses EC2's evolution and the future of compute