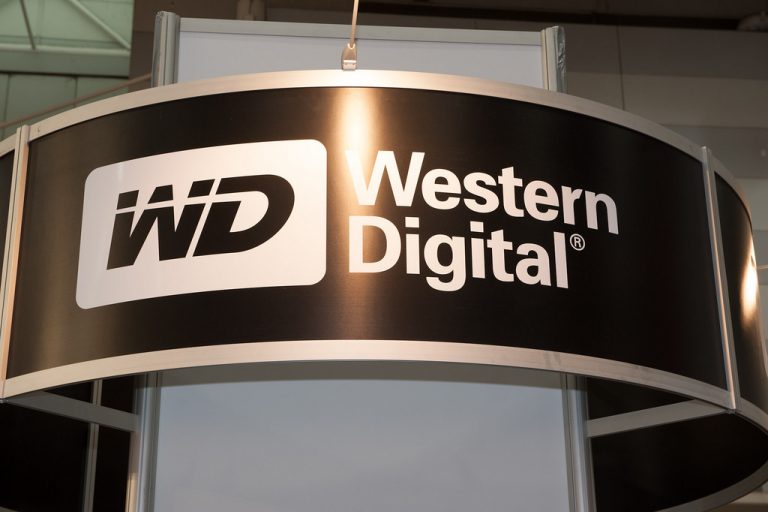 Report: Western Digital in talks for $20B+ merger with flash chip maker Kioxia

The deal could be worth more than $20 billion, the Journal’s sources said. The sources believe that Western Digital and Kioxia could reach an agreement as early as the middle of next month. However, there’s reportedly a chance that Kioxia will opt for an initial public offering instead of a merger.

San Jose, California-based Western Digital is one of the world’s biggest makers of storage drives. The company has been in business for more than 50 years and ranks 182 on the Fortune 500.

Western Digital launched in 1970 with an initial focus on making semiconductor testing equipment. Over the subsequent years, Western Digital moved into a number of other markets and at one point was the world’s top provider of calculator chips. The company made its storage industry debut in the 1980s.

Tokyo-based Kioxia, in turn, is a former Toshiba Corp. subsidiary that spun off into an independent business in 2018. The company is currently majority owned by Bain Capital. Kioxia was ranked as the world’s second-largest maker of flash memory chips as of last August.

The companies also actively collaborate on research and development. In February, they debuted a new type of flash memory described as 40% more space-efficient than previous-generation technology. Western Digital and Kioxia achieved the 40% improvement partly by finding a way to stack 162 layers of transistors atop one another to improve flash chips’ density.

Western Digital competitor Micro Technology Inc. has reportedly held acquisition talks with Kioxia as well. However, Kioxia is said to be currently focused mainly on the discussions with Western Digital.

A merger between the companies would continue a recent trend of consolidation in the storage hardware market. Previously, Intel Corp. signed a deal to sell its NAND flash memory business to SK Hynix Inc for $9 billion.

At the competitive level, merging could give Western Digital and Kioxia additional scale that might help them more effectively compete with rivals such as Micron, whose market capitalization is several times that of Western Digital. Samsung Electronics Co. Ltd. is another major competitor. This week, Samsung announced plans to invest about $205 billion over the next three years to grow several businesses including its semiconductor group, which encompasses its flash memory manufacturing operations.

Today’s report indicates that Western Digital Chief Executive Officer David Goeckeler would likely head the combined company if a merger occurs. Western Digital is said to be planning to finance the transaction with stock.