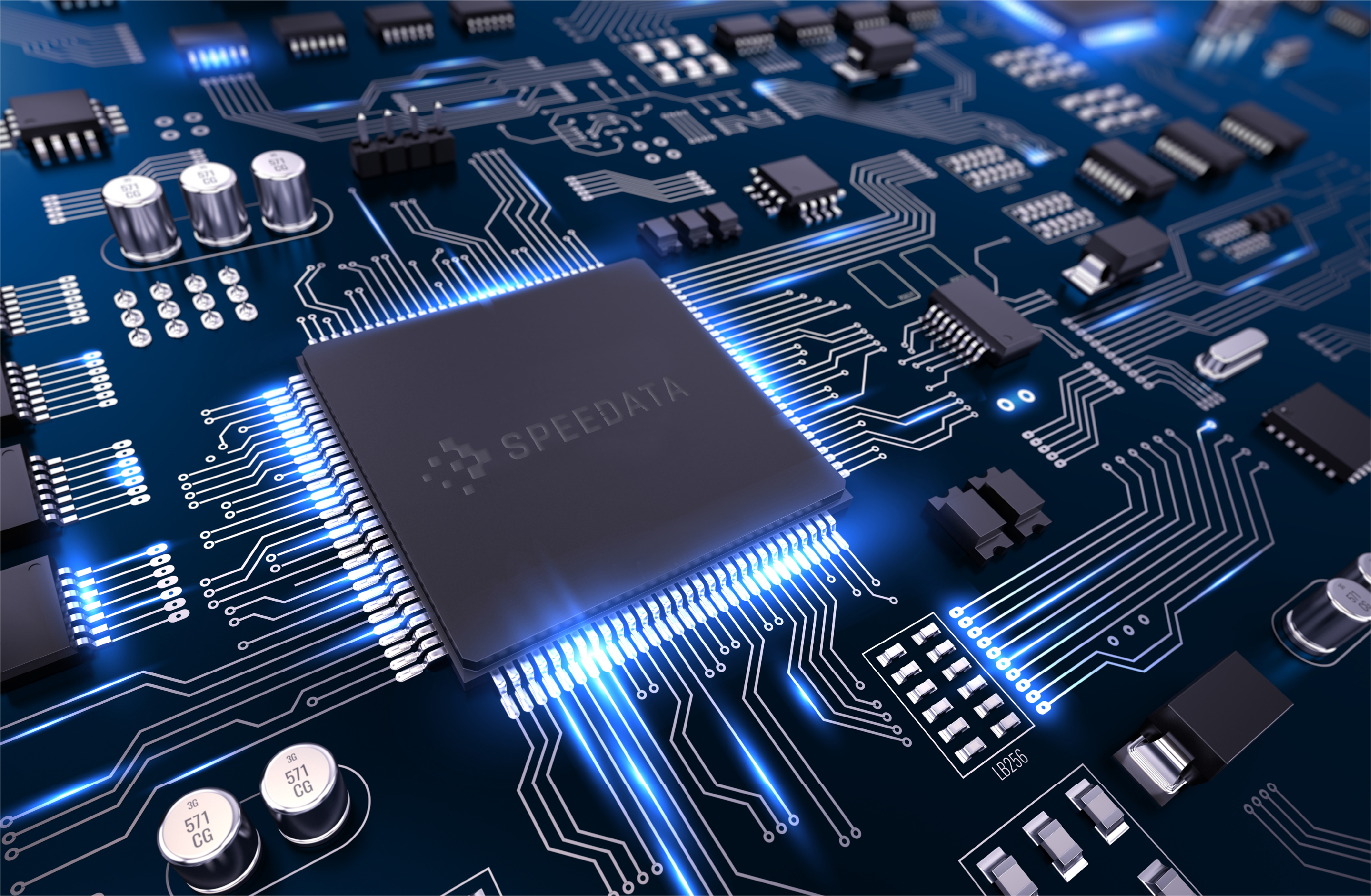 Speedata, a startup that’s developing a specialized computer processor for data analytics workloads, exited stealth mode today as it closed on a $55 million funding round that brings its total amount raised to $70 million.

The company hasn’t revealed the exact nature of its APU chip design thus far, but it claims it’s based on a scalable architecture that will address the main bottlenecks in analytics workloads,

Speedata co-founder and Chief Executive Jonathan Friedmann told SiliconANGLE there are three main bottlenecks that cause bottlenecks in analytics workloads. The first is when compute limits performance because of the slow processing times of central processing units. There are also input/output limitations, which refer to the ability of the processing node to receive data, or its ability to communicate with other nodes.

“It means the CPU is being left idle and not being fully utilized,” Friedmann explained. “By enhancing the ability of the node to receive data, this can lead to reduced processing times.”

The final bottleneck Speedata wants to tackle is memory. “Sometimes the capacity or bandwidth of the memory limits performance, but adding faster or larger memory will solve this,” Friedmann added.

Speedata said its APU chips will accelerate the performance of compute, I/O and memory to eliminate all three of those bottlenecks.

“Our APU is a system-on-chip that improves all three of these issues when compared to a CPU-based solution,” Friedmann said. “It has dedicated data processing abilities which are significantly more powerful and efficient. It requires substantially less memory capacity and writes to memory in dramatically less time while also reducing the I/O needed for the processing.”

Speedata claims its APU architecture is compatible with all legacy software, so customers will be able to migrate their workloads to the APU without hassle. It plans to serve industries such as healthcare, finance and telecommunications. The company is fighting for a slice of the almost $70 billion in revenue that big data analytics is set to generate by 2025, as organizations in those and other industries race to extract business intelligence from their data.

Friedmann said enterprises spend more money on analytics and database processing than they do on artificial intelligence workloads. But they’re not getting value for money, he said, because existing CPUs are not designed for those tasks.

“That’s why industries are anxiously seeking solutions to accelerate database analytics, which can serve as a huge competitive advantage for cloud providers, enterprises, data centers and more,” Friedmann said. “Speedata’s APU will optimize data analytic workloads in both private cloud data centers and in public cloud data centers, so it’s relevant for any enterprise using big data analytics that wants to speed up and enhance the performance of those operations.”