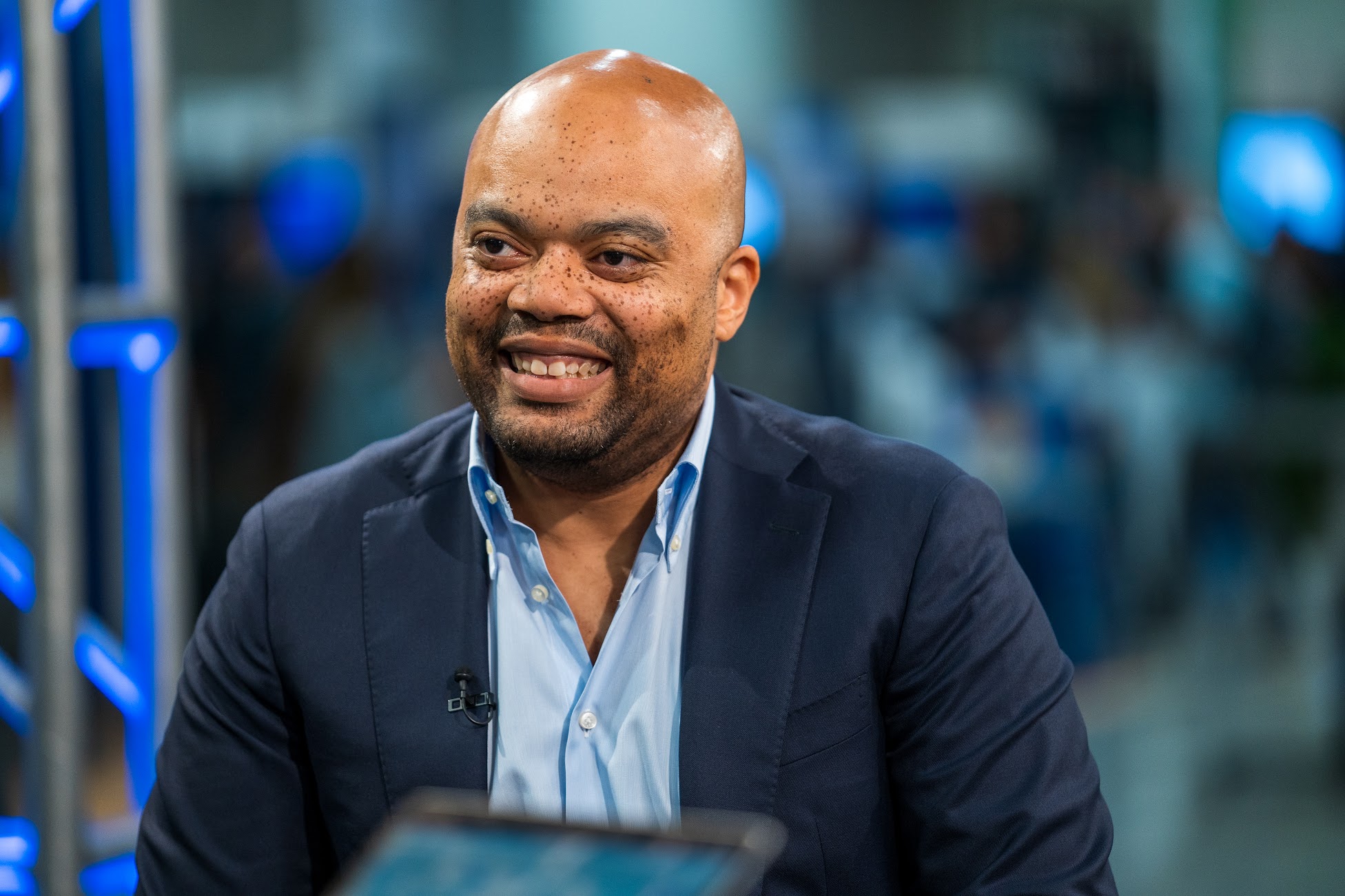 Then and now: AWS pushes 10 years of GovCloud, sets its own new bar

A decade ago such a feat seemed near impossible, given the public sector’s rightful hesitance to adopt cloud computing services. Today GovCloud boasts several high profile users within the U.S. government including the Department of Health and Human Services, the Department of Justice and the Department of Defense.

“Back in August of 2011, we launched AWS GovCloud, which gave customers the best of breed, in terms of high technology, high security, high compliance in the cloud, to allow them to innovate for their mission-critical workloads,” said Keith Brooks (pictured), director of business development and GTM at Amazon Web Services Inc.

Government data is some of the most vulnerable data out there, requiring several layers of security and different levels of confidentiality. “It starts with the Federal Compliance Program, and the two most popular programs are the Federal Risk and Authorization Program (FedRAMP), and DOD Security Requirements Guide,” Brooks said.

“FedRAMP is more general, for federal government agencies. There are three levels: low, moderate, and high. And the short and skinny of those levels is how they align to the [Federal Information Security Modernization Act] requirements of the government,” Brooks added, explaining how AWS addresses FedRAMP and DOD customers requiring the highest levels of security and compliance to protect sensitive data.

This is more than tire-kicking, Furrier noted, as the U.S. government took the step to run mission-critical workloads to the cloud. The degree of specialization required can only be met by an elite set of service providers.

AWS’s ability to support FedRAMP compliance has proven a gateway for other government programs seeking the efficiencies delivered by the cloud.

“We’ve taken dozens of services through FedRAMP and we’re 100% committed to it, because we have great relationships with the FedRAMP Joint Authorization Board,” Brooks said. “We work with individual government agencies to secure agency ATOs (authority to operate). In fact, we actually have more agency ATOs with AWS GovCloud than any other cloud provider — that represents the baseline for cloud security to address sensitive government workloads.”

Cloud has also enabled the public sector to work towards more efficiencies, extending to other programs including NASA. “If you think back all the way to 2012 with the Mars Curiosity Rover, NASA actually streamed and processed and stored that data on AWS GovCloud,” Brooks explained. “They streamed over 150 terabytes of data, responded to over 80,000 requests per second and took it beyond just imagery.”

A decade on and cloud computing having become an accepted industry necessity, GovCloud is continuously being improved on, according to Brooks. Recent developments include an AWS-compliant framework launched in December 2020 allowing customers more turn-key capabilities, and the launch of the Cybersecurity Maturity Model, a DOD program helping defense customers tackle cybersecurity issues in the cloud.

Opening new availability regions across the globe is introducing GovCloud services to other governments. “We built GovCloud to respond to our U.S. government customers, and our highly regulated industry customers with sensitive data and a high bar to meet, in terms of regulatory compliance,” Brooks said. “And that’s the foundation of it. So as we look to other customers, to include those outside of the U.S., it starts with those requirements.”