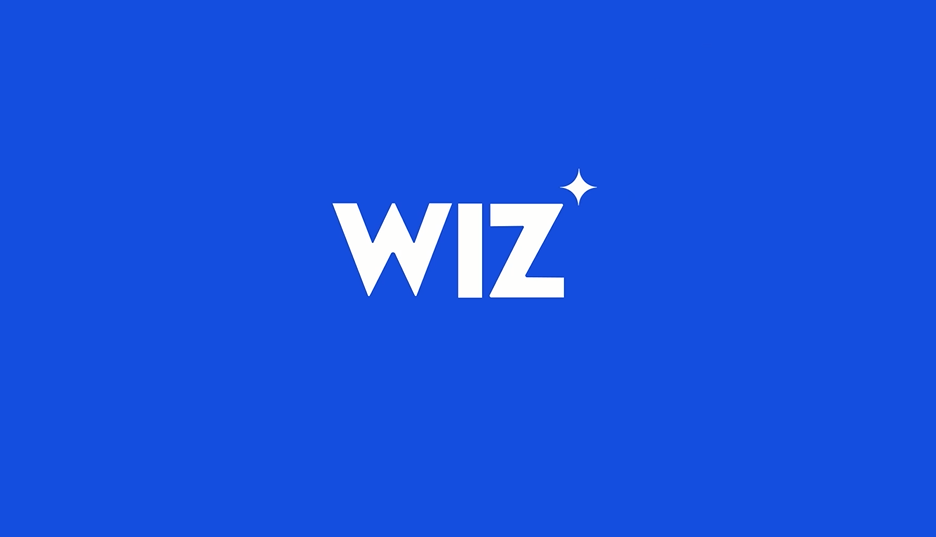 Cybersecurity startup Wiz Inc. today announced that it has achieved a $6 billion valuation, a mere 18 months after launching, thanks to a new $250 million funding round led by Greenoaks Capital and Insight Partners.

The round comes six months after Wiz’s previous raise. The Israeli startup secured $350 million in funding at a $1.7 billion valuation earlier this year from a consortium that also included Greenoaks and Insight Partners, as well as other prominent investors such as Sequoia Capital, Salesforce.com Inc. and Index Ventures.

Wiz provides a cybersecurity platform that helps companies find vulnerabilities in their cloud environments. The platform finds cloud infrastructure resources that are configured insecurely. It checks containers and virtual machines for vulnerable software. Wiz also looks for issues elsewhere, including in serverless functions and the third-party software products that a company downloads through a cloud provider’s application marketplace.

Wiz supports all three major public clouds. The platform’s ability to spot cybersecurity issues in many different types of cloud-based information technology assets is touted as a boon for large enterprises.

Generally, the larger the company, the more kinds of infrastructure and applications it uses. There’s often so much complexity that administrators require not one software tool but several to effectively uncover security vulnerabilities. The ability of Wiz’s platform to find vulnerabilities across many kinds of cloud assets allows administrators to perform the task in one pane of glass, the startup says, which is easier than using several different tools.

The platform’s focus on ease of deployment is another feature that has helped Wiz catch the attention of investors and chief information officers. Many vulnerability detection tools only work if companies set up software programs called agents in their cloud environments to collect data. The setup process can take weeks or months in a large enterprise. Wiz removes the need to set up agents, which it says allows customers to deploy its software in minutes.

A common challenge in large cloud environments is that, because of the sheer number of IT assets they contain, there are often more outstanding cybersecurity issues at any given than the IT team can fix. As a result, administrators must prioritize and remediate the most urgent issues first. Prioritizing vulnerabilities can be difficult because it’s not always clear which piece of vulnerable code has a chance of leading to a breach and which doesn’t.

According to Wiz, its platform automatically organizes cybersecurity issues by severity to help IT teams tackle the most urgent items first. The startup’s algorithms take multiple factors into account when determining the risk posed by a vulnerability. For example, if an application contains a flaw that could theoretically be used by hackers to steal data, but the flaw can’t be exploited in practice because the application isn’t accessible from the open web, it might be considered a lower-priority issue.

Effectively prioritizing vulnerabilities can by itself reduce the risk of a data breach. Fixing cybersecurity issues sooner narrows the time window in which cyberattacks can be launched.

In the interest of further reducing the time it takes to fix vulnerabilities, Wiz generates recommendations on how to fix the cybersecurity issues it finds. The platform identifies the engineer in charge of a vulnerable cloud asset and automatically alerts them to the fact that there’s an issue. In a large company with thousands of employees, removing the need to find the expert manually with the know-how to fix a vulnerability is another feature that can help shorten resolution times.

Wiz’s approach has caught the attention of not only investors but also some of the world’s largest companies. The startup says more than 10% of the enterprises on the Fortune 500 have signed up as customers within a year of its platform launching. Salesforce, which became a Wiz investor through the state’s previous funding round earlier this year, is among those customers.