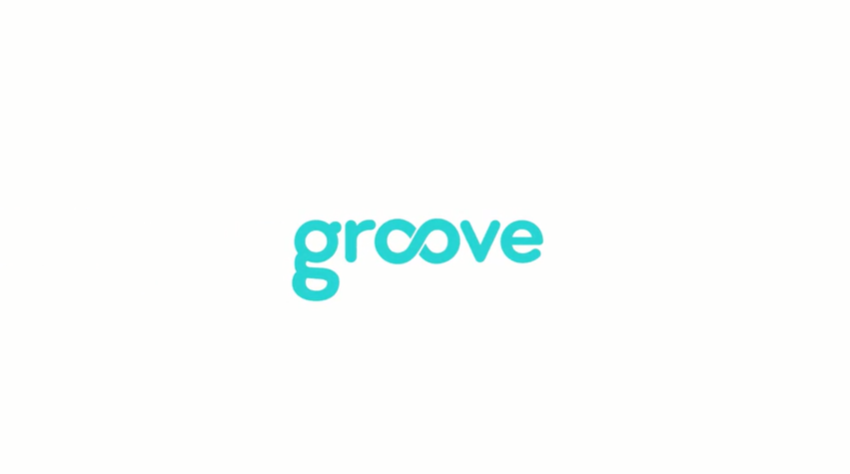 Groove’s software is already used by salespeople at several major enterprises. The San Francisco-based startup says it’s helping employees at Google LLC, Atlassian Corp. PLC, Capital One Financial Corp. and other large companies acquire more customers. Across the board, the startup says that it has more than 70,000 individual users.

Though a company may store its customer and deal data in Salesforce, the information is often generated elsewhere. As a result, salespeople have to bring records into Salesforce manually. Groove streamlines the task with integrations that can pull data into the CRM from sources such as Gmail and Microsoft 365, the Microsoft Corp. product bundle through which the Office productivity suite is provided.

The platform also streamlines certain customer interactions. Groove’s platform offers features that allow companies to automate the sending of sales emails and related aspects of their customer acquisition efforts. Savvy sales teams can use a built-in testing tool to create several different versions of an email campaign and identify which is most successful at acquiring new buyers.

Groove has implemented its platform as a software package directly atop Salesforce rather than as a standalone cloud service deployed on its own infrastructure. The startup says its approach provides several benefits.

Because Groove’s platform runs directly on Salesforce, organizations don’t have to send their customer and deal data to an external cloud service. Removing the need to move information avoids the data errors that can emerge when records are transferred from the system where they’re usually stored to a new environment.

“Our enterprise customers want to enable the modern seller while ensuring the highest levels of enterprise security and compliance,” said Groove co-founder and Chief Executive Officer Chris Rothstein. “We’re capturing a significant amount of enterprise market share from our competition, because our platform was built for the needs of large, complex organizations that rely on Salesforce as their system of record. We bring automation to the seller instead of requiring that they work out of a separate system.”

The startup promises to improve employee productivity in several ways. According to Groove, the various technical benefits provided by the fact that its platform is built directly on Salesforce reduce maintenance tasks for administrations by about 90%. Salespeople, the startup says, can free up as much as 20% of their work week by automating chores such as data entry.

The result, in theory, is more revenue for companies. Groove allows organizations to track how much sales they’re generating with the help of its platform through a set of analytics dashboards included in the interface. Groove also provides access to more granular metrics, such as how many new customers were acquired as part of a specific sales campaign.

According to Groove, the annual recurring revenue it generates from enterprise customers has jumped 114% over the past year. The growth is partly credited to new deals with New Relic Inc., Tibco Software Inc. and other big companies.

Startups with cloud services that promise to help enterprises generate more revenue by automating manual work for employees are also gaining momentum in an adjacent market: the marketing software segment. In July, MoEngage Inc. raised $32.5 million to drive adoption of its namesake platform, which automatically sends personalized promotions to website visitors and performs other tasks that would otherwise have to be done manually. Earlier, ActiveCampaign Inc. closed a $240 million round at a $3 billion valuation.