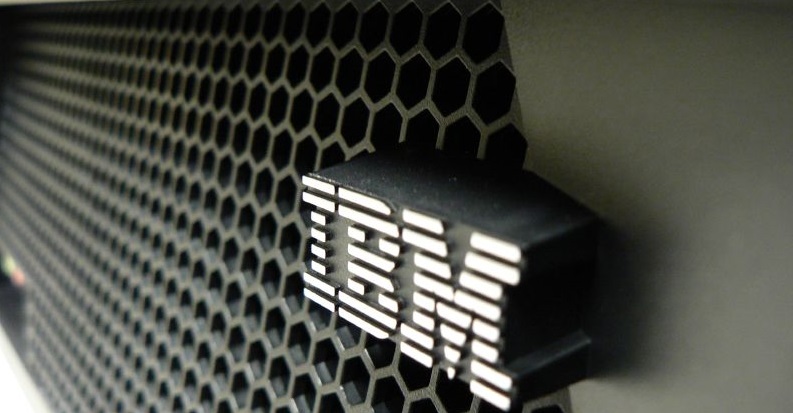 In a blog announcement posted last week by Chris Saul, program director of product marketing at IBM’s Spectrum Storage portfolio, the company unveiled a number of enhancements designed to deploy solutions and resilience for the hybrid cloud.

The latest enhancements to Spectrum Virtualize for Public Cloud stem from a set of announcements made by IBM in February to run a beta program on Microsoft Azure. The beta has now moved to general availability.

IBM’s new capabilities in AIOps are a follow-on from the firm’s acquisition of Boston-based Turbonomic Inc. in late April. Turbonomic’s Application Resource and Network Performance Management technology will now collect information from IBM’s FlashSystem storage and combine the data to automate non-disruptive actions.

Turbonomic can observe the stack from application to array in environments leveraging Red Hat OpenShift, Instana or any major hypervisor using FlashSystem. The goal is to eliminate unnecessary overprovisioning and boost density without degrading performance.

In recognition of continuing concerns around the security of containerized environments, IBM Spectrum Protect Plus will now offer a suite of enhancements tailored for OpenShift and Kubernetes data protection. This will include OpenShift workloads deployed on Azure and backups to S3 on AWS.

IBM has given its Elastic Storage System 3200 a much-expanded 38TB FlashCore Module. This represents a doubling in size of the previous offering.

IBM’s announcement also indicated that a new GPU direct storage or GDS interface will speed up Nvidia applications by 100% on Spectrum Scale. Earlier this year, IBM and Nvidia announced the joint development of a DGX SuperPOD System on the ESS 3200 Storage Server and Spectrum Scale.

The latest moves by IBM are aimed at making the implementation of hybrid cloud storage capabilities an easier exercise. The general availability of Spectrum Virtualize on Azure, coupled with enhancements for S3 highlight a deliberate strategy to streamline cloud DevOps, data migration and disaster recovery.

In the tug-of-war between hyperscalers and the world’s largest enterprise tech firms for control of the hybrid cloud market, everyone wants a piece of what promises to be a richly rewarding pie. As the most recent storage announcements show, IBM is pushing to enhance its hybrid chops while integrating with major cloud providers and chipmakers.

“IBM recognized early on that it made little sense to emulate the [low cost-per-volume of] public cloud players,” said Charles King, principal analyst with Pund-IT, in a recent interview with Enterprise Storage Forum. “Instead, it focused largely on developing solutions and services aimed at its large enterprise clients while recognizing that those same companies were also engaging AWS, Azure and other public cloud companies. By supporting heterogeneous cloud platforms and environments, it has increased its own value to IBM customers.”