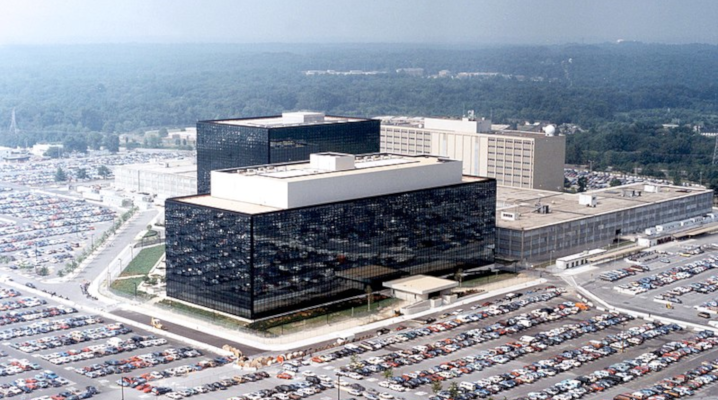 GAO recommends reevaluation of proposals for $10B NSA cloud contract

The Government Accountability Office today called for a reevaluation of the proposals submitted by Amazon Web Services Inc. and Microsoft Corp. in connection with a $10 billion cloud contract to enhance the National Security Agency’s technology environment.

The $10 billion NSA contract, code-named WildandStormy, was awarded to public cloud market leader AWS earlier this year. Rival Microsoft Corp., which also competed for the deal, filed a protest with the GAO shortly after AWS was named the winner. The agency’s decision today represents a win for Microsoft.

“GAO found certain aspects of the agency’s evaluation to be unreasonable and, in light thereof, recommended that NSA reevaluate the proposals consistent with the decision and make a new source selection determination,” Ralph White, managing associate general counsel for the Procurement Law Division at the GAO, told Nextgov in a statement. “GAO’s decision expresses no view as to the relative merits of the AWS and Microsoft proposals.”

Microsoft submitted its protest to the GAO on July 21. The company followed up the move on Sept. 2 by sending a document known as a supplemental protest. According to Nextgov, the decision that the GAO issued today in response to Microsoft’s filings is under a protective order because there’s classified information involved. However, officials reportedly plan to release an unclassified decision down the line that will be accessible for the public.

The $10 billion NSA cloud contract for which AWS and Microsoft have bid is said to be one of two major technology modernization projects that the agency is currently working on. The other is reportedly known as the Hybrid Cloud Initiative. The latter project is aimed modernizing the Intelligence Community GovCloud computing environment, which a 2018 report described as a “big data fusion environment” that stores a sizable portion of the NSA’s intelligence information.

Today’s GAO decision comes as the U.S. Defense Department works on the Joint Warfighting Cloud Capability, or JWCC, program, another major government cloud computing contract. The program is aimed at upgrading the Pentagon’s information technology capabilities. After it was disclosed earlier this month that officials had completed the market research phase of JWCC, Federal News Network reported that the Defense Department is expected to send “directed solicitations” to at least two public cloud providers, namely AWS and Microsoft.

Earlier, the Central Intelligence Agency awarded a multibillion-dollar contract called Commercial Cloud Enterprise to a group of five cloud providers that also includes AWS and Microsoft. It’s believed that the contract could be worth as much as tens of billions of dollars over the next 15 years.