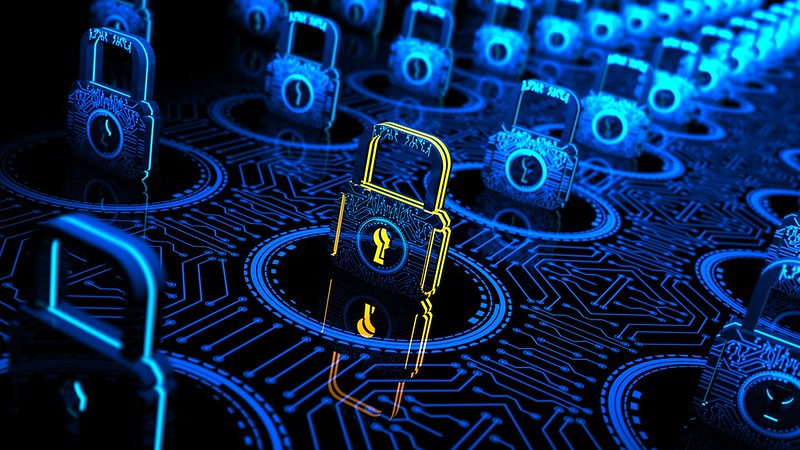 When Lacework Inc. raised $525 million in a Series D round back in January, it billed the investment as one of the largest in the history of the cybersecurity industry. With an additional $1.3 billion in funding announced today, the security analytics company has set a new high-water mark for investor enthusiasm.

The six-year-old firm has now raised nearly $1.9 billion and sports a market capitalization of $8.3 billion. Without providing details, it said revenue tripled this year on 350% growth in new customers.

The vulnerabilities exposed by the shift to hybrid work environments during COVID-19 have triggered a massive rethinking of traditional perimeter-based protection among corporations and driven interest in access-based approaches such as zero trust. Deloitte LLP’s 2021 Future of Cyber Survey found that 98% of U. S. executives said their organizations experienced at least one cyberattack in the past year. More than 40% said they have no reliable way to detect risky behavior by employees, which is a growing threat in the cloud.

Investors are practically throwing money at cybersecurity companies as a result. In September, Snyk Ltd. raised $530 million on a valuation of $8.5 billion to grow its business around detecting vulnerabilities in software code under development. Fireblocks Inc., which makes a platform for storing cryptographic assets, raised $310 million in July, giving it a valuation of $2.2 billion. Crunchbase calculated early last month that more than $14 billion has been invested in cybersecurity startups this year, a pace that will more than double the record $7.8 billion raised last year.

Lacework targets vulnerabilities in both cloud and on-premises infrastructure. It uses a combination of agents and agentless monitors to gather data from a variety of sources to build a complete picture of what is running in a production environment.

Its patented Polygraph technology creates a baseline model of activity within a specific organization’s computing environment and then looks for patterns that appear to be out of bounds, similar to the way a heart or blood pressure monitor detects deviations from normal levels. The company says its approach can reduce false positives by up to 98% and investigation time by more than 90%.

Lacework says its technology can also detect vulnerabilities in software containers, which are notoriously opaque, as well as identify configurations that don’t comply with organizational policies. “If you have an [Amazon Web Services Inc.] S3 storage instance that’s configured to be open and should be closed, we are able to see the settings and show you that something is out of compliance,” Diaz said.

The company’s software-as-a-service delivery model is also resonating with information technology executives who are looking to simplify their environments. For companies that are running a combination of cloud workload detection, cloud security posture management and vulnerability management, Diaz said, “we can consolidate that into a single platform.”

The company said it will use the cash infusion to expand globally, invest in the core product and fund acquisitions. That last objective may indicate a departure from a statement by former Chief Executive Dan Hubbard, now chief product officer, in January that the company had no plans to make significant acquisitions.

Last week Lacework announced that it had acquired Soluble, a small company that specializes in security for software development and delivery. “We’re investing in a lot of new product areas,” Diaz said.