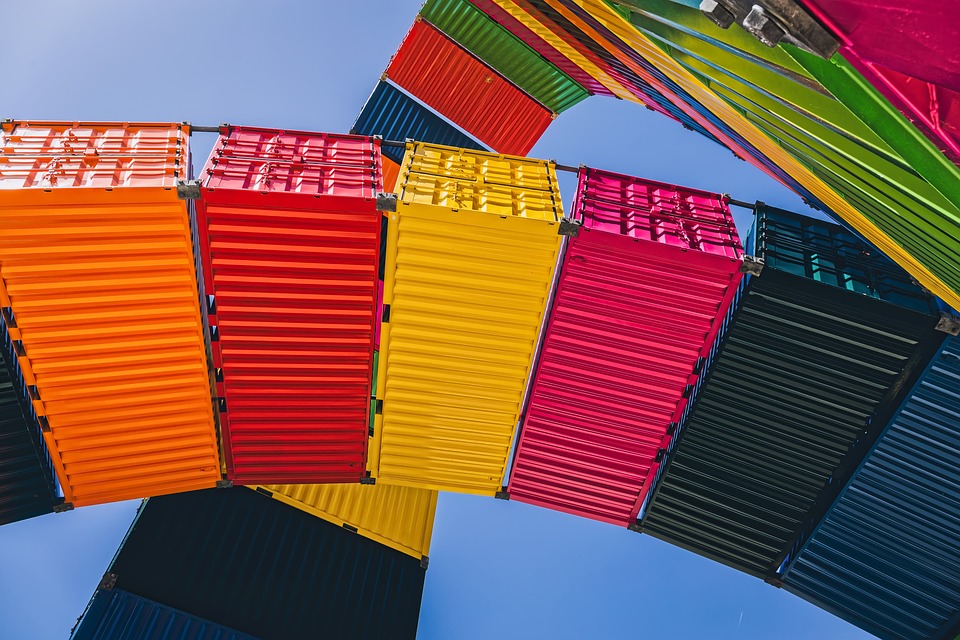 Software-defined storage firm DataCore Software Corp. is looking to address the challenges around container storage with the acquisition of a startup called MayaData Inc. announced today.

MayaData is an emerging player in Kubernetes storage. The company leads the open-source OpenEBS project, which is a cloud-native storage platform that provides persistent and highly scalable block storage for container environments. OpenEBS has the effect of transforming Kubernetes into a data layer that can act as a storage service for individual workloads.

It’s a useful capability because storage is a tricky problem for software containers, which are used to host the components of agile, modern applications. Traditional storage platforms aren’t suitable for containerized apps, since they’re unable to provide the portability, resiliency and security that those apps require.

DataCore sells software that allows storage administrators to abstract the management of data away from the systems that store it. The company is one of a number of players that have been striving to solve the container data conundrum, becoming one of the first to create a container storage interface for its software-defined storage offerings back in 2019. It is also an investor in MayaData, participating in its $26 million funding round in February 2020.

With MayaData and OpenEBS, DataCore has a viable solution for container application data. OpenEBS, which is hosted by the Cloud Native Computing Foundation, acts as a kind of control center for stateful apps that run on Kubernetes. It provides storage controllers that can run anywhere Kubernetes can run, on any cloud, bare-metal server or even a traditional shared storage system. With OpenEBS, data is accessed via containers, as opposed to being stored in an off-platform system.

One of the biggest benefits of OpenEBS is the agility it enables, since it allows developers to match storage policies to specific workloads. So developers can create their own block sizes, replication patterns, backup policies and more, without needing to ask permission from a central storage authority.

Analyst Steve McDowell of Moor Insights & Strategy told SiliconANGLE the job of storage administrators has been complicated by the evolving needs of containers and cloud native, which have become a core part of how applications are deployed.

“The acquisition of MayaData brings some very good technology for container storage management into DataCore and allows it to quickly serve the needs of its existing customers who are asking for a solution,” he said. “This acquisition makes sense as the space is moving quickly, and it allows DataCore to jump in fast. MayaData is well-respected.”

The popularity of MayaData and OpenEBS has really taken off in the last year or so, with customers including Bloomberg LP and Flipkart Internet Ltd. using it to run applications on a container stack with high availability, scalability and security.

“OpenEBS has become the de facto standard for enterprise workloads on Kubernetes,” said Kiran Mova, an architect and maintainer of OpenEBS, and also a co-founder and chief architect at MayaData. “OpenEBS is seeing millions of pulls every month, and every survey shows it has a good lead on other storage technologies, which reflects the technical superiority of its architecture.”

DataCore said that when the acquisition completes, its customers will have the option of supporting container workloads on their existing infrastructure using its CSI interface for SANsymphony, or alternatively they will be able to use OpenEBS.

DataCore added that it will continue to support and invest in the OpenEBS project and its community once the transaction has been completed.