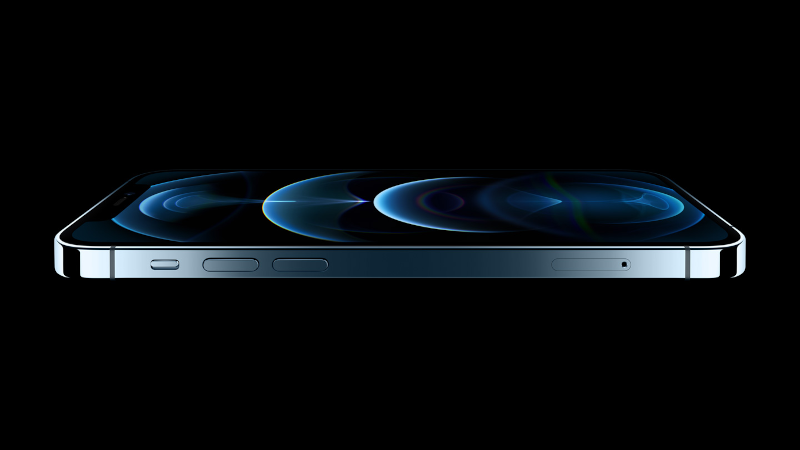 Nikkei Asia today reported that the modem chips are expected to enter mass production in 2023. The timing suggests that the chips could potentially ship with the 2023 iPhones, depending on when mass production will begin.

Modem chips are used by handsets such as the iPhone to connect to carrier networks. Apple currently sources its modem chips from Qualcomm Inc., which also supplies the iPhone maker with a number of related device components necessary for mobile connectivity.

In recent years, signs have emerged that the iPhone maker is looking to reduce its reliance on Qualcomm.

In 2019, Apple acquired Intel Corp.’s modem chip business for $1 billion. The following year, a report emerged that the iPhone maker had begun developing an in-house modem chip. Qualcomm indirectly confirmed the rumors this past November: the chipmaker told investors that it expects to make only 20% of Apple’s modems in 2023.

Today’s report also contained a number of other details about Apple’s chip roadmap. In addition to the modem, Apple is said to be developing complementary “radio frequency and millimeter wave components.”

Little information is available about the homegrown radio frequency and millimeter technologies Apple is rumored to be developing. But Qualcomm, Apple’s current modem supplier, shares key technical details about its products.

Alongside its modems, Qualcomm sells complementary millimeter wave antennas, which send and receive the radio signals used for 5G connections. Millimeter wave is the industry term for data that is transmitted in radio bands ranging from 24 to 40 gigahertz. The technology enables faster connections than the other type of 5G connectivity commonly available in mobile devices, which is known as sub-6GHz 5G and uses lower-frequency radio bands.

Apple’s modem is reportedly one of several new chips that the company intends to incorporate into its products in the next two years. During the second half of 2022, Apple is expected to start using TSMC’s four-nanometer manufacturing technology to make processors for the iPhone. The processors in current iPhones are based on TSMC’s five-nanometer manufacturing technology.

Further down the line, in 2023, Apple reportedly intends once again to change how it produces iPhone chips. That year, the company is expected to adopt TSMC’s three-nanometer process. Three-nanometer chips will reportedly be capable of providing 10% to 15% higher performance than products made using TSMC’s five-nanometer process while using the same amount of electricity. Alternatively, companies will have the option to design chips that provide the same performance but use 25% to 30% less electricity.

Sources told Nikkei Asia that it’s believed Apple’s switch from Qualcomm modems to internally designed chips could help the iPhone maker reduce costs. Additionally, the move could lead Apple to update the design of its iPhones’ main processors. Switching to an in-house design would give the company the option to integrate its modem chip directly into the iPhone’s processor rather than deploy it as a separate component, which could help increase efficiency.