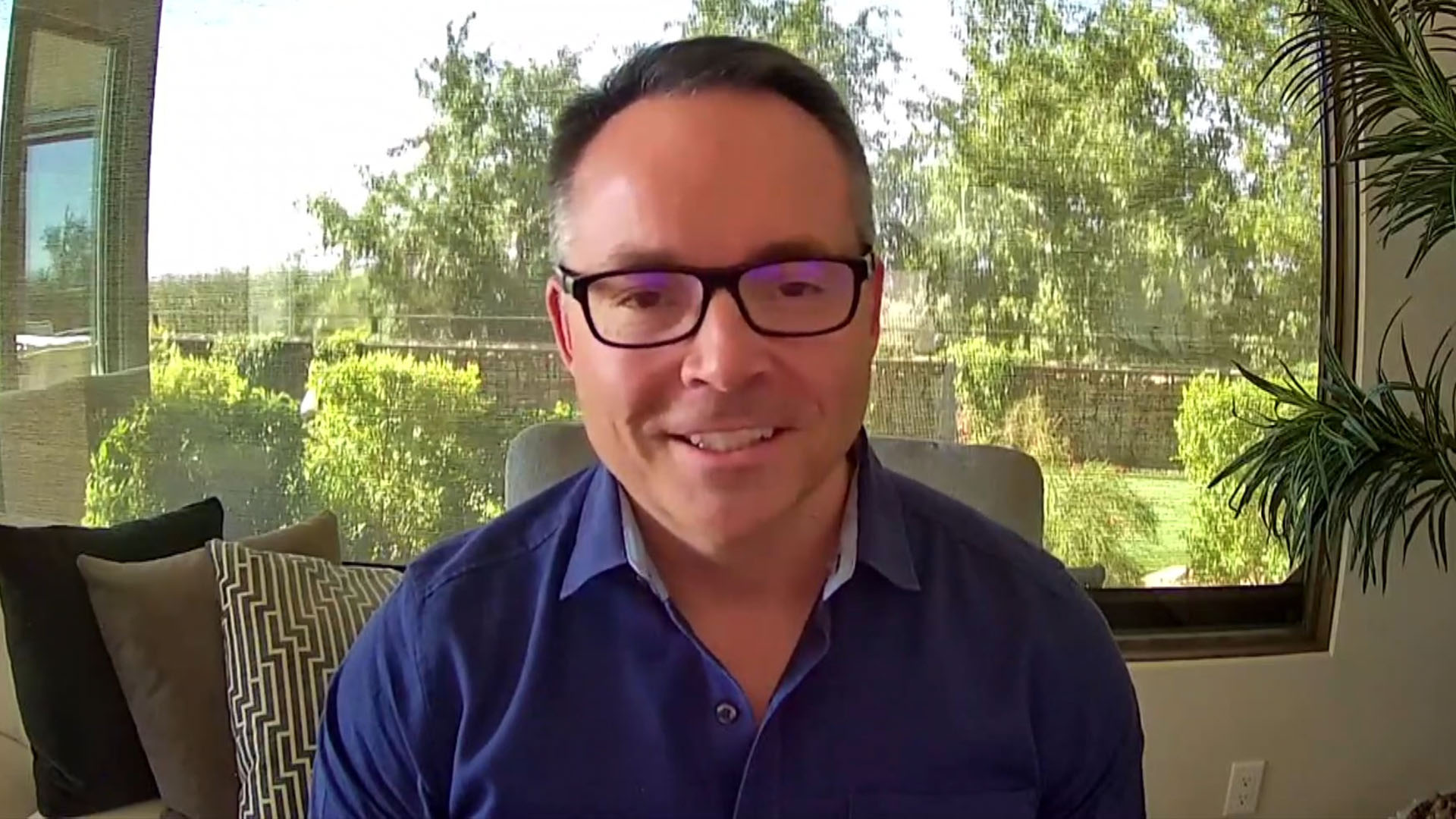 Distributed SQL database is the ‘next wave,’ says tech vet

Flexible, expanding database services is the best solution for large-user-base companies that are scaling as they rapidly accelerate cloud and digital, says a database veteran.

SkySQL and Xpand, the distributed database technology that Jon Bakke (pictured), chief revenue officer at MariaDB Corp., was speaking of, overcomes some of the cloud-derived issues inherent in older technologies. MariaDB distributes the open-source kit.

Database nodes are better than relational

The open-source databases include the ability to perform with familiar, relational interfaces and existing connection protocols, so current applications can use them; but they also scale and are highly available, according to Bakke.

A distributed SQL database can infinitely scale because it uses database nodes that can be added ad infinitum — there’s theoretically no limit to how many nodes you can add linearly. That’s the opposite of a traditional relational database, which just keep getting bigger as you scale. Eventually, a traditional database reaches a scale-up ceiling — it can’t physically increase any more in size.

Similarly, high availability of a distributed database is maintained by storing many copies of the data on different database nodes, in multiple geographic areas. Failure of a node is thus handled by simply automatically pulling the data from an alternate node.

“They just can’t get the scale out of some of the community databases,” Bakke said, referring to one of his customers.

A distributed SQL database is “lightweight, portable and fast for the cloud, but still reliable and familiar so that application developers can use it for multiple workloads,” he added.

Cost is another benefit. “We’re the least expensive,” he claimed. “In cases where we displace a proprietary database, the [total cost of ownership] can reduce by as much as 90%.”

Watch the complete video interview below, and be sure to check out more of SiliconANGLE’s and theCUBE’s coverage of AWS re:Invent. (* Disclosure MariaDB Corp. sponsored this segment of theCUBE. Neither MariaDB nor other sponsors have editorial control over content on theCUBE or SiliconANGLE.)