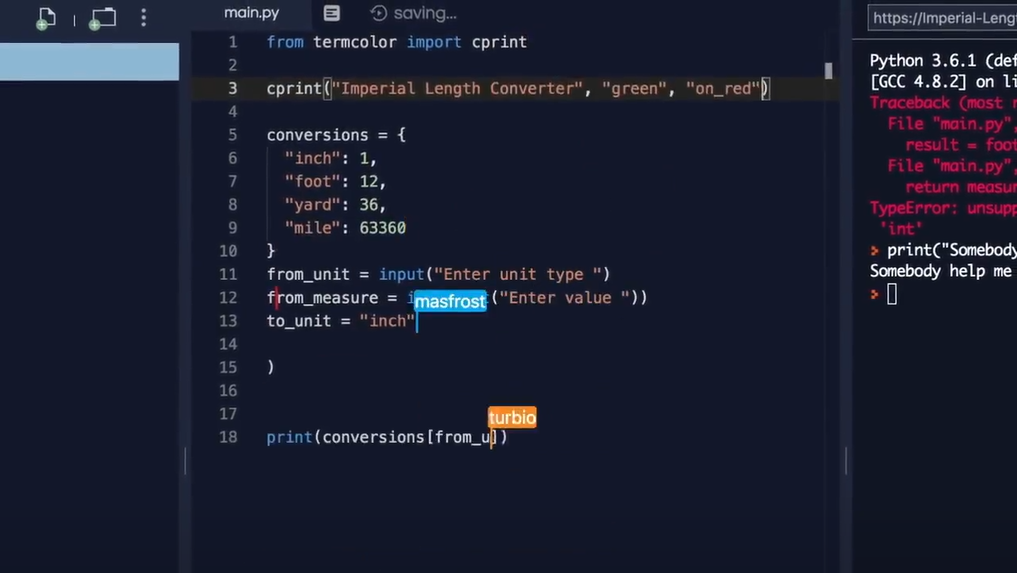 Replit raises $80M at $800M valuation for its browser-based IDE

Replit Inc., the creator of a popular browser-based coding platform with more than 10 million users worldwide, on Thursday announced that it has closed a $80 million funding round.

Prominent technology investment firm Coatue led the Series B round. San Francisco-based Replit is now valued at $800 million. Replit has raised more than $100 million in funding to date.

Writing code usually requires programmers to set up a complex desktop application known as an integrated development environment, or IDE. The software includes an editor in which code can be written, as well as a variety of other components that are necessary to turn code into a functioning program. Because of IDEs’ complexity, setting them up can require hours of work as well as specialized technical expertise.

Replit enables users to start coding without having to set up any desktop software. The startup provides an IDE that is accessible from a browser and doesn’t require defining any complex configuration settings. Replit also provides an array of other features that simplify coding tasks.

Replit has more than 10 million users worldwide, including at Google LLC, Stripe Inc., Facebook Inc. and other major tech firms. The startup doubled its user base over the past year during a tripling of the number of concurrent containers on its network, a measure of how many developers are writing code.

Besides removing the need to set up a desktop-based IDE, Replit’s platform provides collaboration features that allow multiple users to edit a code file at the same time. An integration with GitHub makes managing the code files used in a software project easier. Users can edit code they store in GitHub, as well as access open-source projects hosted on the platform and add their own customizations.

Replit has developed a number of features to make common coding tasks easier. A built-in database helps programmers manage the data that their applications process. Replit also offers capabilities for other tasks such as designing user interfaces and testing code reliability.

Users can write code in more than 50 programming languages on Replit’s platform, the startup says. The broad programming language support means that the platform provides the ability to write many different types of software. Users can create web pages, data science scripts that turn information into graphs, video games and other kinds of programs.

Replit provides its platform at no charge through a free plan that provides up to half a virtual central processing unit, 500 megabytes of memory for running code and 100 megabytes of storage. The startup also offers a paid version focused on education use cases. In the future, Replit has plans to launch a second paid edition of its service for businesses.