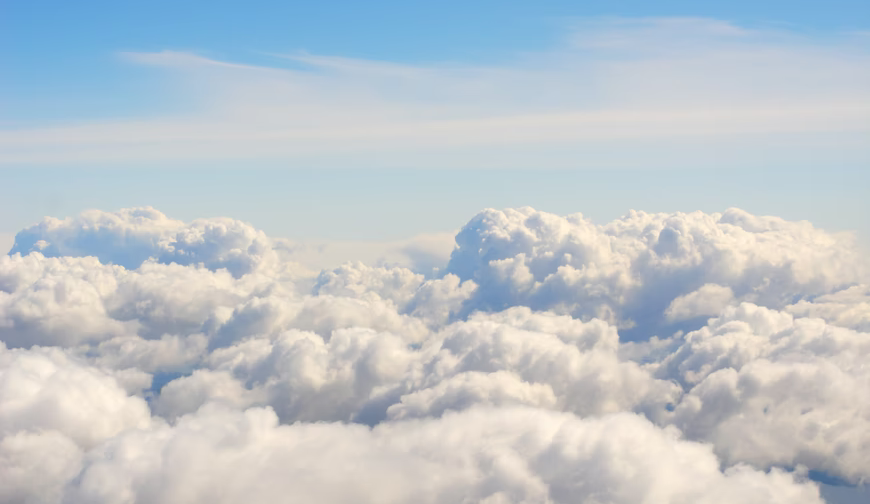 U.K. regulators plan to increase their scrutiny of public cloud platforms amid concerns about the impact of a potential future outage, the Financial Times reported late Sunday.

Several of the U.K.’s largest banks have inked cloud deals with Amazon Web Services Inc., Microsoft Corp. and Google LLC. Officials are said to be concerned that an outage affecting one or more of the three tech giants’ cloud platforms could “severely disrupt” the U.K. financial services sector.

One potential risk that officials are reportedly concerned about is the possibility of multiple cloud platforms experiencing an outage at the same time. The threat posed by cyberattacks is another item on the agenda, the Financial Times reported.

Officials at the Prudential Regulation Authority, which helps regulate the U.K. financial services sector, are reportedly exploring ways to obtain data from AWS, Microsoft and Google about the operational resilience of their cloud platforms. The regulator is also said to be considering the implementation of “outage and disaster recovery tests” to evaluate the potential impact of cloud-related technical issues on banks.

Executives in the U.K. financial services sector reportedly expect the Prudential Regulation Authority to take additional steps as part of its effort. Specifically, the regulator is expected to create plans for how to respond to a potential scenario where AWS and Microsoft’s Azure cloud platform experience a failure at the same time.

Later this year, the Prudential Regulation Authority is  expected to publish a paper that will cover “issues raised by cloud computing.” The paper is being prepared together with the Bank of England and the U.K.’s Financial Conduct Authority.

The reported effort to increase regulatory scrutiny of cloud providers follows a series of deals inked by AWS, Microsoft and Google with major U.K financial institutions. Barclays plc, one of the U.K.’s top five banks, relies on AWS to support its business operations. Lloyds Banking Group plc, another major player in the U.K.’s financial services sector, has cloud partnerships with Microsoft and Google.

Over the years, the major cloud providers have built numerous reliability features into their platforms to win over risk-averse enterprise customers in industries such as financial services and healthcare. Many of those features are implemented at the hardware level.

For added measure, AWS, Microsoft and Google provide the option to distribute a workload not only across data centers within a region but also across multiple regions. To ease the process of responding to outages, the three companies all provide data protection tools to customers. AWS, for example, offers the AWS Elastic Disaster Recovery service as part of its platform.

Cloud adoption in the financial services sector is expected to rise significantly. According to the Financial Times, management consulting firm McKinsey & Co. estimates that as much as 90% of banks’ operations could move to the cloud over the next decade. The trend may lead to more regulatory interest in questions such as how well banks implement backup and recovery workflows for their public cloud environments.