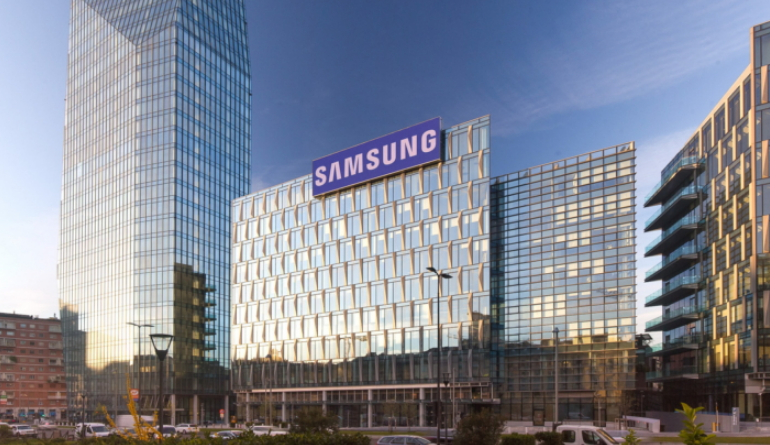 The increase in smartphone sales was the highlight of the quarter, with Samsung’s MX and Networks business reporting 28.95 trillion won ($24 billion) in revenue and 2.66 trillion won ($2.2 billion) in operating profit. Overall demand increased compared to the previous quarter thanks to “strong year-end seasonality,” which is Samsung’s way of saying the holiday season.

The increase was led by sales in premium smartphones, including Samsung’s foldable lineup and the Galaxy S series. Device ecosystem products such as PCs, tablets and wearables also contributed to revenue growth.

It wasn’t all roses for Samsung. The company’s memory business earnings fell from the prior quarter as a result of ongoing global supply chain issues. Those issues affected both Samsung’s DRAM and NAND divisions.

Looking forward, Samsung warned that uncertainties related to the COVID-19 pandemic and component shortages are likely to persist.

The company predicted that demand for its smartphones in the first quarter is likely to decline quarter-on-quarter amid weak seasonality. That said, Samsung said it aims to secure solid profitability by expanding flagship sales such as a Galaxy S21 FE and the upcoming release of a new Galaxy S series. The company added that it would proactively target replacement demand with a competitive mass-market 5G lineup and growth opportunities in the market.

“The smartphone market is expected to continue to grow and the wearable market is likely to see a double-digit growth,” Samsung said in a statement. “The MX Business will solidify its leadership in the flagship market by accelerating innovations and differentiated experiences such as Galaxy S and foldable series.”

Samsung’s mobile panel earnings are expected to improve in the first quarter, driven by solid demand for newly launched smartphones from key customers. Increased sales of products for new applications including laptops and gaming consoles are also expected to contribute to mobile panel earnings. As with the quarterly earnings, Samsung warned that its visual display business is expected to decrease year-over-year as demand for TVs and home appliances drops.

In its memory business, Samsung said it would concentrate on enhancing the balance of its portfolio, including through increased sales of cutting-edge, high-value products to support server and PC demand.

Samsung shares were down a little under a point, to 72,700 won ($60.48), in early trading in South Korea following the release of the earnings report.