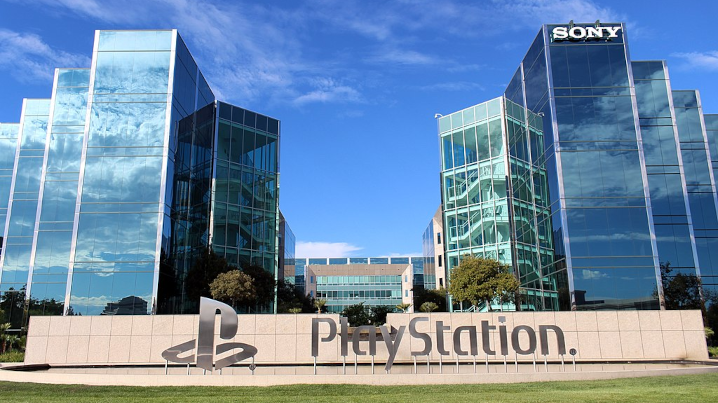 Sony to acquire video game developer Bungie for $3.6B

The transaction represents the third multibillion-dollar acquisition of a video game company since the start of the year.

Sony Interactive Entertainment is Sony Group Corp.’s video game business. The Tokyo-based conglomerate has a presence in several market segments: It’s a major maker of consumer electronics, ranks as the world’s largest music publisher and has a substantial semiconductor business. Sony competes in a number of other areas as well, including healthcare and financial services.

Bungie is a Bellevue, Washington-based video game developer with more than 900 employees. The company launched in 1991 with an initial focus on making video games for Apple Inc. computers. In 2000, Bungie was acquired by Microsoft Corp. and went on to develop a series of bestselling video games for the technology giant’s Xbox video game console.

In 2007, Bungie spun off from Microsoft to become an independent company once again. It has since established itself as a major player in the video game market, with millions of users worldwide.

“Bungie has created and continues to evolve some of the world’s most beloved video game franchises and, by aligning its values with people’s desire to share gameplay experiences, they bring together millions of people around the world,” said Sony President and Chief Executive Officer Kenichiro Yoshida.

Sony is one of former Bungie parent Microsoft’s top competitors in the video game market. Sony Interactive Entertainment, the business unit acquiring Bungie, sells the PlayStation 5 video game console, which directly competes with Microsoft’s Xbox product line. The PlayStation 5 runs on a system-on-chip that was developed by Sony in collaboration with Advanced Micro Devices Inc. and includes a custom central processing unit.

Sony stated last year that it was expecting to sell 14.8 million PlayStation 5 units in the 12 months through March 2022. The console’s popularity has reportedly helped Sony encourage more consumer purchases of its video games. The acquisition of Bungie is set to enhance this part of the company’s business.

“This is an important step in our strategy to expand the reach of PlayStation to a much wider audience,” said Sony Interactive Entertainment Chief Executive Officer Jim Ryan. “We understand how vital Bungie’s community is to the studio and look forward to supporting them as they remain independent and continue to grow.”