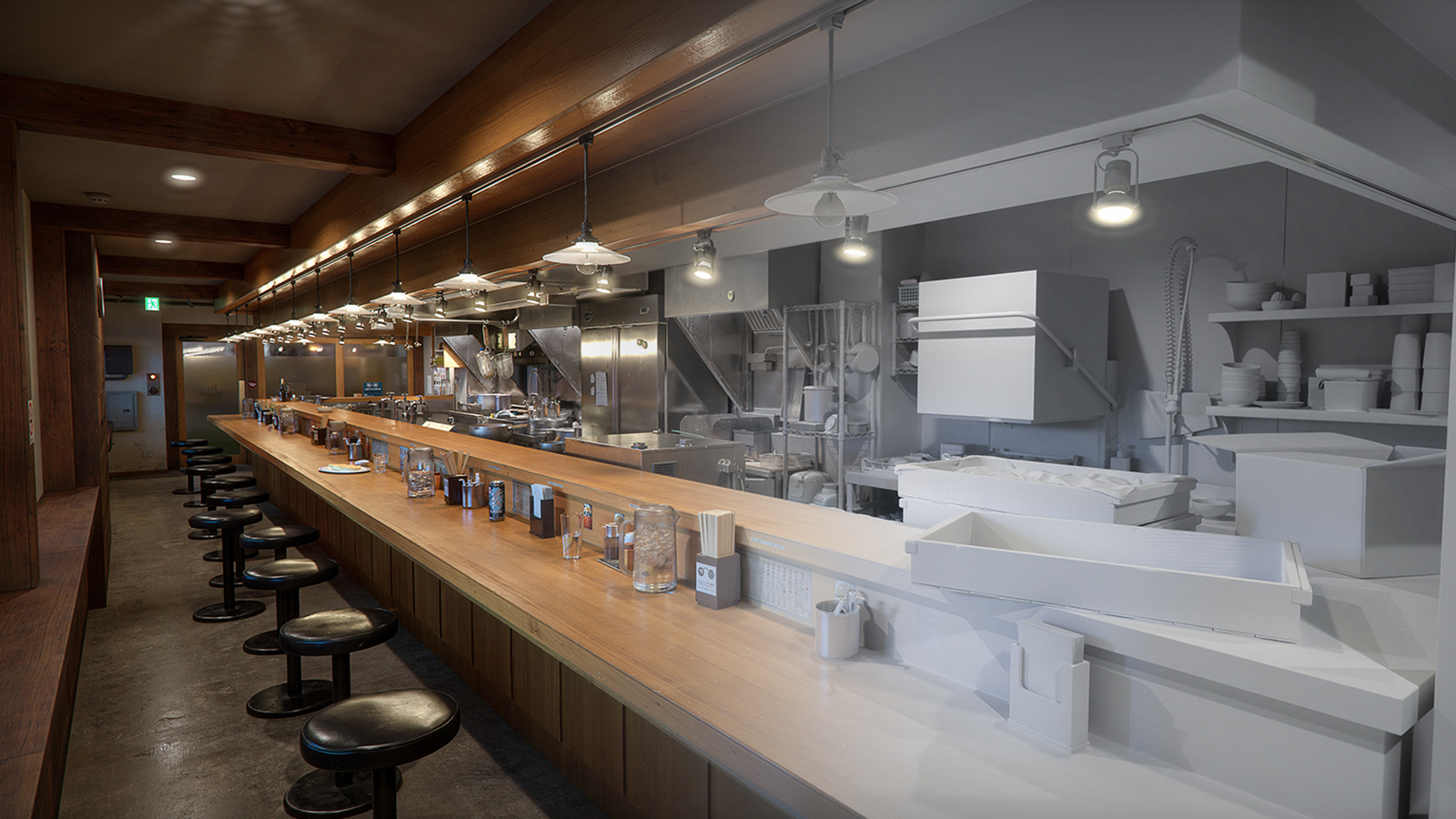 Omniverse, Nvidia Corp.’s hyper-realistic real-time 3D graphics collaboration platform, is getting a number of new improvements that will make it even more accessible to creators, developers and enterprise customers to create “digital twins,” or virtual models designed to simulate real-world objects accurately.

During the 2022 GPU Technology Conference, Nvidia said that Omniverse had been downloaded by more than 150,000 individual developers and used to make physically accurate simulations in real time.

The Omniverse platform connects both creation and operations through virtual worlds in a two-step journey. It does this by giving developers access to Nvidia technology and assets in real-time collaboration so they can work together whether they’re across the room or across the globe. It can also simulate factory floors, city blocks and cars with “digital twins” as if they’re in operation so that enterprise customers can save money by testing them out before putting them into operation.

On the collaboration side, Nvidia announced the launch of Omniverse Cloud, which will encapsulate a number of cloud services to give artists, creators and developers instant access to Nvidia Omniverse on billions of devices such as tablets.

“A new wave of work is coming that can only be done in virtual worlds,” said Jensen Huang, founder and chief executive of Nvidia. “Omniverse Cloud will connect tens of millions of designers and creators and billions of future artificial intelligence and robotic systems.”

Amazon Robotics partnered with Nvidia to develop full-scale digital twin robotics simulations of warehouses to understand workflows of parcel movements and thus how packages move through their spaces. That’s especially important given how different package sizes affect how robots interact with them and that at any given time human employees are also part of the simulation as well.

Siemens Gamesa, a renewable wind energy engineering company, tapped Nvidia’s Omniverse to design virtual representations of its wind turbine farms. Using the technology, the company hopes to better understand how to optimize farms to deliver up to 20% more power than previous designs before building them in the field.

“The collaboration between Siemens Gamesa and Nvidia has meant a great step forward in accelerating the computational speed and the deployment speed of our latest algorithms development in such a complex field as computational fluid dynamics,” said Sergio Dominguez, onshore digital portfolio manager at Siemens Gamesa.

The final announcement for digital twins from Nvidia is hardware designed to power 3D physics simulations at a large-scale called Nvidia OVX.

The OVX system will combine high-performance GPUs, graphics and AI with high-speed storage and networking to give digital twin technology the reliability it needs at scale for real-time accuracy, said Nvidia. Using OVX, engineers, designers and planners would be able to simulate environments at scale and thus evaluate physics systems and processes in true-to-reality conditions. It would also allow them to adjust variables and input confounding factors as needed to understand what could happen should problems arise in the real world before implementing actual systems in the real world for factories and warehouses.

“Physically accurate digital twins are the future of how we design and build,” said Bob Pette, vice president of professional visualization at Nvidia. “Digital twins will change how every industry and company plans.”