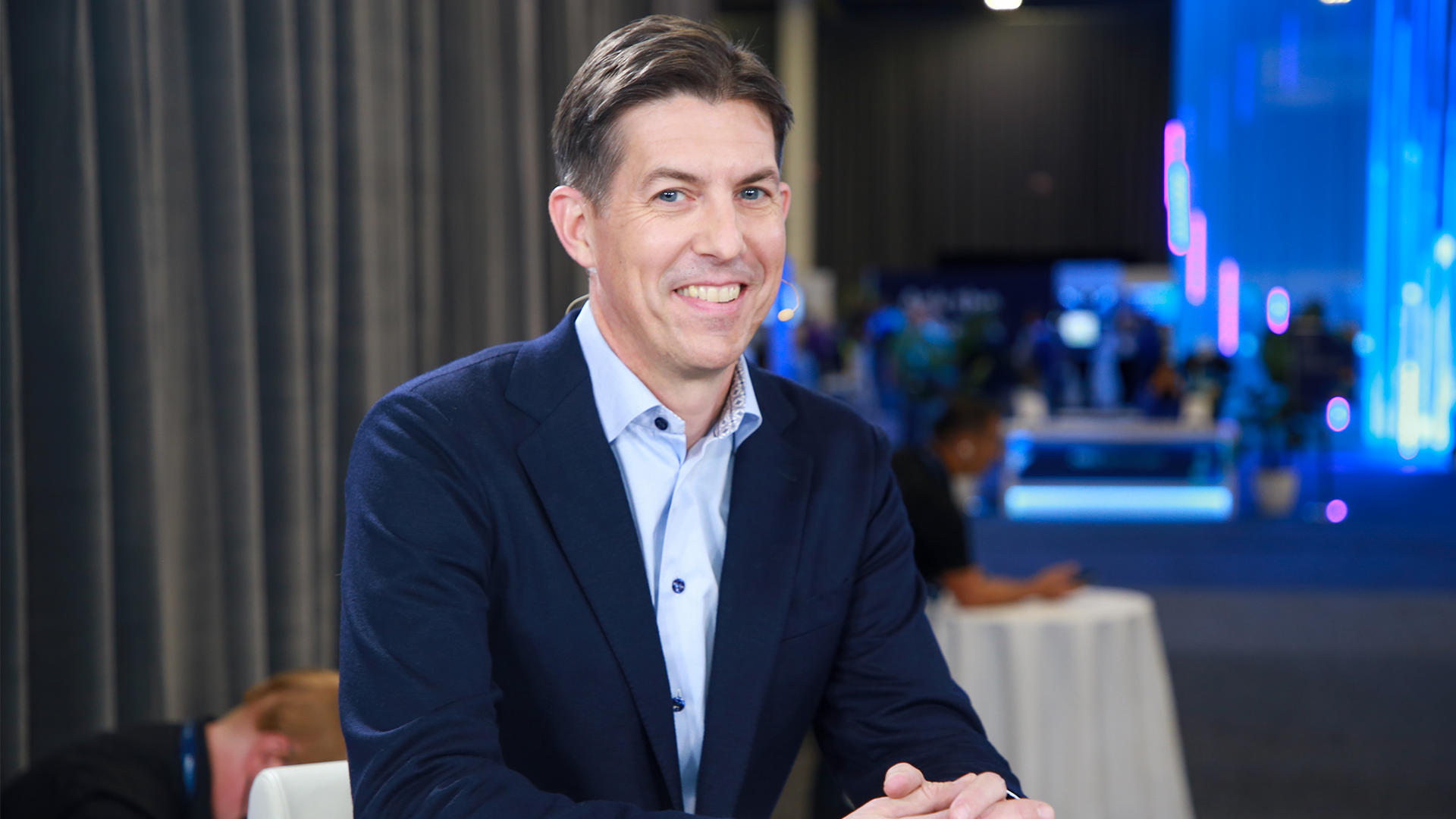 Dell brings ‘multicloud by design’ strategy to the enterprise

Dell Technologies Inc. was expected to double down on its commitment to multicloud, edge and as-a-service during the Dell Technologies World event taking place this week in Las Vegas. But the announcements on multicloud came with a twist, as Dell brought the disorganization of the current cloud status quo into focus with its message of “multicloud by design, not default.”

“What we mean by ‘multicloud by default’ is it’s not yet been designed strategically,” said Chuck Whitten (pictured), co-chief operating officer of Dell, whose event keynote this week featured the phrase.

Whitten spoke with theCUBE industry analysts John Furrier and Dave Vellante at the Dell Technologies World event, during an exclusive broadcast on theCUBE, SiliconANGLE Media’s livestreaming studio. They discussed Dell’s vision for the future and Whitten’s role in creating that vision and bringing it to life. (* Disclosure below.)

Customers have created clouds haphazardly, finding themselves working with multiple public cloud providers, managing on-premises clouds, and now adding clouds on the edge into the mix. These created by default multiclouds are comprised of isolated clouds that don’t work together, according to Whitten.

“Your data is siloed,” he said. “It’s locked up, and it is expensive to move and make sense of it.”

This is a major barrier to efficient use of cloud and gave Dell the infrastructure challenge it’s setting out to solve as it expands its multicloud portfolio.

“It is a very logical place for architecture to land, because ultimately customers want the innovation across all of the hyperscale public clouds [and] they will see workloads and use cases where they want to maintain an on-premise cloud,” Whitten stated.

As companies add edge clouds, these should also be intentionally woven into the multicloud strategy.

One solution is the creation of “an interconnected tissue” that enables the clouds to work together as a single platform. This matches what Vellante has called the “supercloud,” an abstraction layer that connects across public clouds, on-premises data centers, and out to the edge, hiding the underlying complexity with managed services. Whitten agrees with Vellante’s prediction that this is the direction in which cloud is headed and confirms that Dell’s Project Alpine, which is being previewed during Dell Technologies World, is the first step toward accomplishing that vision.

“You can create a common storage pool, a fabric if you will, that allows you to choose where you’re going to process your data and store it,” he said. “And, more importantly, give your teams the same … tools, the same skill sets, the ability to operate on-premise or in the public clouds.”

The end-goal is to give customers the choice to operate how they want so they can take advantage of a variety of different cloud services, according to Whitten.

Partnerships enable the technology ecosystem of the future

This commitment to the customer is part of Dell’s wider mission to create technologies and solutions that advance human progress. The company’s new partnership with Snowflake Inc. demonstrates this commitment to joining forces for the common good, with Snowflake customers gaining the ability to access their data services on-prem through Dell’s storage portfolio.

This is a groundbreaking announcement for companies who have wanted to take advantage of Snowflake’s cloud data warehouse abilities but, for regulatory or security reasons, couldn’t move their data to the public cloud, according to Whitten.

“The reality of the world is it’s a multicloud world,” he said. “So strategically speaking, as that becomes the reality of infrastructure and importantly, as data explodes at the edge, we’re perfectly positioned as a company. We are not another cloud stack looking to build a walled garden. Right now we know our spot in this game, and it is to make multicloud simpler across the infrastructure.”

(* Disclosure: TheCUBE is a paid media partner for Dell Technologies World. Neither Dell, the sponsor for theCUBE’s event coverage, nor other sponsors have editorial control over content on theCUBE or SiliconANGLE.)