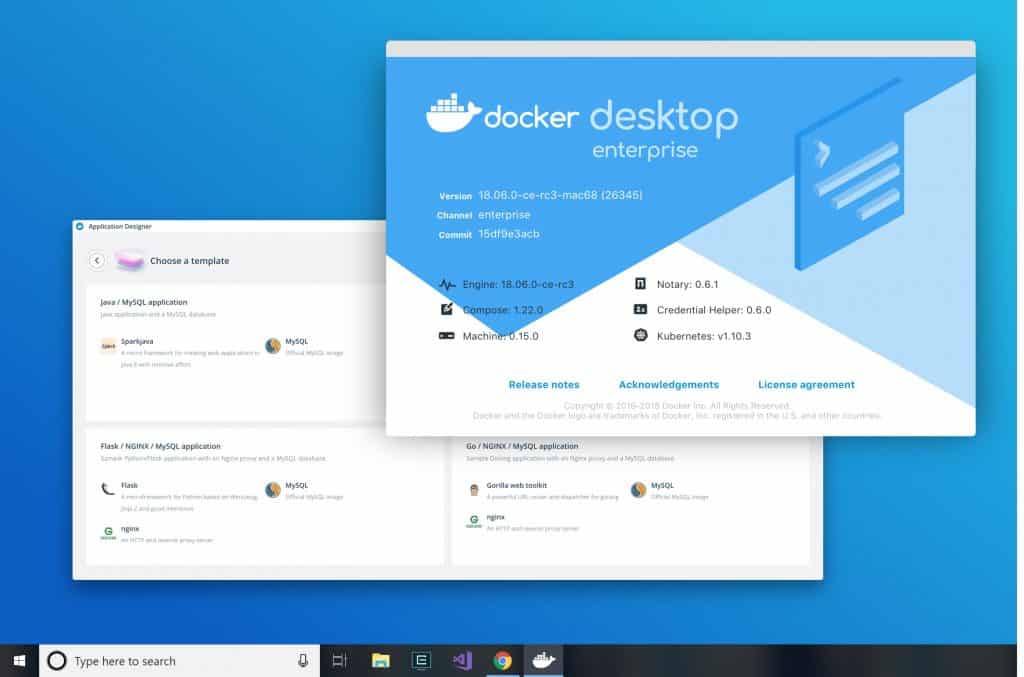 Docker Inc., a provider of software development tools, announced new features and partnerships at its DockerCon 2022 event today that it said will create more seamless workflows and boost developer productivity.

The biggest announcement of the day is the launch of Docker Extensions, a new feature that allows developers to discover and use various third-party development tools within Docker Desktop.

Docker Desktop is used by developers to design and build new software and includes tools for testing code and uploading it to production environments. It’s the company’s flagship product, given that it no longer sells software for managing containers that host the components of modern apps.

Docker Desktop is a popular application development platform and today’s update should help to make it even more fashionable. Docker Extensions integrates familiar functionality and experiences in a way that should allow developers to work faster by creating more fluid workflows, the company said.

For instance, a developer can now integrate tools from Red Hat Inc. or VMware Inc. natively within their Docker Desktop environment to improve productivity and speed innovation, with minimal disruption. In other words, the extensions offer an easy way to extend Docker Desktop’s functionality.

Add to that, developers will also be able to customize the Docker Desktop experience further using the Extensions Software Development Kit that makes it possible for them to build entirely new integrations.

Docker Chief Executive Scott Johnston said the landscape of tools used to build cloud-native applications has grown to become extremely complex and is therefore a challenge for developers to navigate. What’s needed is an easy way to access all of those tools from one place.

“The availability of VMware Tanzu Community Edition as a Docker Extension offers teams building containerized apps on Docker Desktop, a developer-friendly Kubernetes platform suited for learners and users,” said Craig McLuckie, vice president of R&D at VMware Tanzu. “The convenience and flexibility of Docker Extensions makes a meaningful difference in a developer’s experience, allowing them to take advantage of new tools like Tanzu Community Edition without being disruptive to development workflows and productivity.”

The other big news from DockerCon today is that Docker Desktop is now available on Linux workstations in addition to Windows and Mac. Docker Desktop for Linux provides an identical local development experience to the one developers are already familiar with on those platforms, with access to all of the latest features including Docker Extensions. It also comes pre-packaged with Kubernetes, used for managing software containers, as well as Docker Compose and the Docker Command Line Interface.

“This helps with what ultimately matters, improving developer productivity and with that, developer velocity,” he said. “It’s good to see the extension paradigm being used to bring more third-party offerings to developers and, of course, just as nice to see support for Linux.”