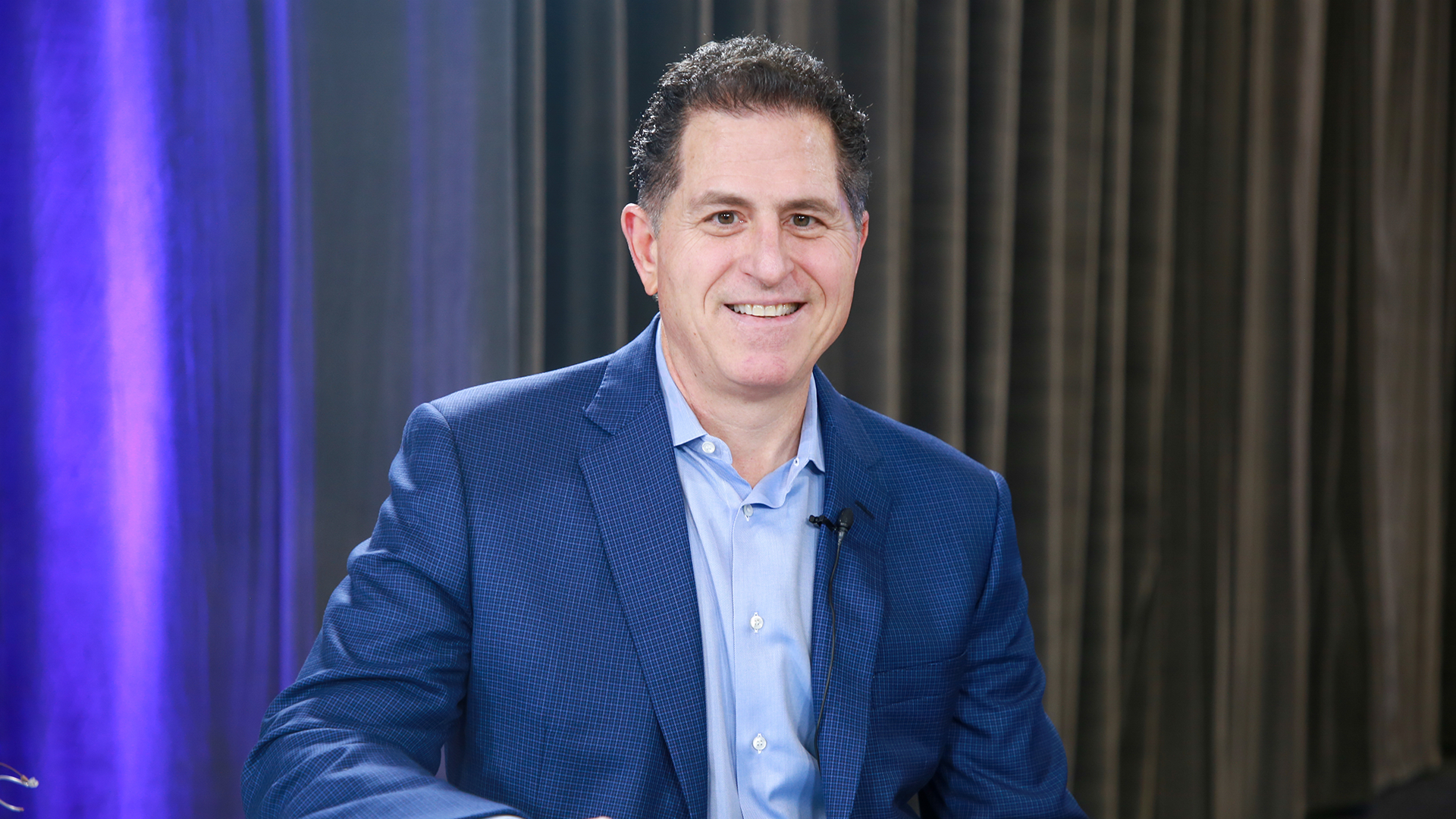 Dell Technologies Inc. has just closed on another strong quarter, beating Wall Street’s estimates on both profit and revenue today to drive its stock higher in after-hours trading.

The company today reported fiscal first-quarter earnings before certain costs such as stock compensation of $1.84 per share on revenue of $26.12 billion, up 16% from a year ago. That helped Dell earn $1.6 billion in net income, up 57% from the same period one year earlier.

The results were better than expected, with Wall Street looking for earnings of just $1.39 per share on sales of $25.03 billion. Dell’s stock rose more than 8% in the extended trading session, adding to a gain of about 1.5% earlier in the day. Update: On Friday, shares were rising an even more robust 11%.

“[The company’s performance] demonstrates the benefits of having a strong, geographically and sector-diverse business covering the edge to the data center to the cloud,” Whitten said. “Plus, we are positioned to pursue growth wherever it materializes in the IT market, given the predictability, durability and flexibility in our business.”

The company has made a lot of money since the emergence of the COVID-19 pandemic and remote work trends, with businesses and consumers alike both investing in new machines for work and entertainment purposes. Dell executives said on a conference call that enterprises are still investing heavily in desktops and laptops to support hybrid work. Revenue from Dell’s client solutions group, which accounts for personal computer hardware sales, increased by 17% from the year-ago period, to $15.6 billion.

CFRA Research equity analyst Angelo Zino told Reuters this could be attributed to Dell’s outsized exposure to commercial PCs, which have higher selling prices. “It has minimal exposure to Chromebooks, where most of the pressure has been felt,” he added.

Indeed, the bulk of the PCs Dell sells are for work. Within the client solutions group, commercial revenue rose 22%, to $12 billion in the quarter, while consumer revenue inched up 3%, to $3.6 billion. Altogether, the group drove $1.1 billion in operating income. On the call, Dell’s other co-COO Jeff Clarke did admit to some impact from the ongoing global chip shortage and supply chain disruptions that have been exacerbated by lockdowns in China.

“We expect backlog to remain elevated through at least Q2 due to the current demand and industry-wide supply chain challenges,” he said. “We expect component costs to turn inflationary and logistics costs remain at elevated levels in Q2.”

The other part of Dell’s business is its infrastructure solutions group, which accounts for sales of data center servers, systems, networking and storage arrays. The group did some tidy business in the quarter, with revenue rising 16%, to $9.3 billion. Dell saw solid gains in servers and network, where revenue jumped 22%, to $5 billion. Storage revenue rose 9%, to $4.2 billion, helping the unit generate $1.1 billion in operating income.

Wikibon analyst Dave Vellante said the performance of Dell’s PC business is quite remarkable considering the wider market is now under pressure. However, he said the biggest positive in the quarter was that Dell finally managed to grow its storage revenues.

“Storage was up 9% and that means higher margins,” Vellante explained. “Storage had been lagging for several quarters and an uptick in that business nicely balances out Dell’s portfolio. With VMware now separate and an acquisition looming, Dell’s continued consistent performance is critical for investors to gain increased confidence in the company. Dell has earned customer’s trust and that shows in its impressive top-line growth.”

“In large part, Dell crushed analysts’ expectations due to better than anticipated sales and demand across its infrastructure solutions portfolio, including servers, networking and storage,” said analyst Charles King of Pund-IT Inc. “Add to that the 22% gain in commercial PC revenues, and it’s reasonable to conclude that businesses find Dell’s end-to-end desktop to data center services and solutions to be highly compelling.”

King said the only worry for Dell is that it’s not completely immune to the supply chain woes that have crippled other technology firms. He said many of Dell’s strategic partners are suffering, along with virtually all of its competitors.

“The high backlog that Dell expects to last through at least July is evidence of this,” King said. “However, Dell is successfully developing and delivering offerings that both businesses and consumers want and need.”

Perhaps the biggest surprise of all is that Dell is expecting the good times to continue. For the second quarter, the company is forecasting revenue of between $26.1 billion and $27.1 billion, with earnings per share in a range of $1.55 to $1.70. That’s quite a bit higher than Wall Street’s targets of $25.6 billion in sales and $1.47 per share in earnings.

Dell’s guidance came in above expectations, but Holger Mueller of Constellation Research Inc. said he still had some concerns. He pointed out that the forecast suggests Dell’s revenue growth will slow somewhat over the next quarter, from 16% to just 10% in the second quarter and just 6% for the full year. However, he said he’s optimistic over Dell’s ability to handle this given its cost management over the past quarter.

“Dell reduced its general and administrative and sales and marketing costs by 3% and boosted its R&D spending by 10%, while still keeping its overall costs down by 1% from the year before,” Mueller explained. “The result was a 21% increase in profit, passing the $1 billion mark. Because Dell’s guidance is lower in the next quarter and full year, it will be key for the company to deliver to expectations.”

During the quarter just gone, the company hosted its annual Dell Technologies World conference, where it provided updates on its vision of an “intelligent edge” as well as its multicloud and APEX as-a-service strategies. Dell founder, Chairman and Chief Executive Officer Michael Dell (pictured) told SiliconANGLE’s mobile livestreaming studio theCUBE that Dell’s intelligent edge ambitions are driven by the insatiable need for data by enterprises, and that it can play a key role in facilitating access to information in any kind of compute environment.