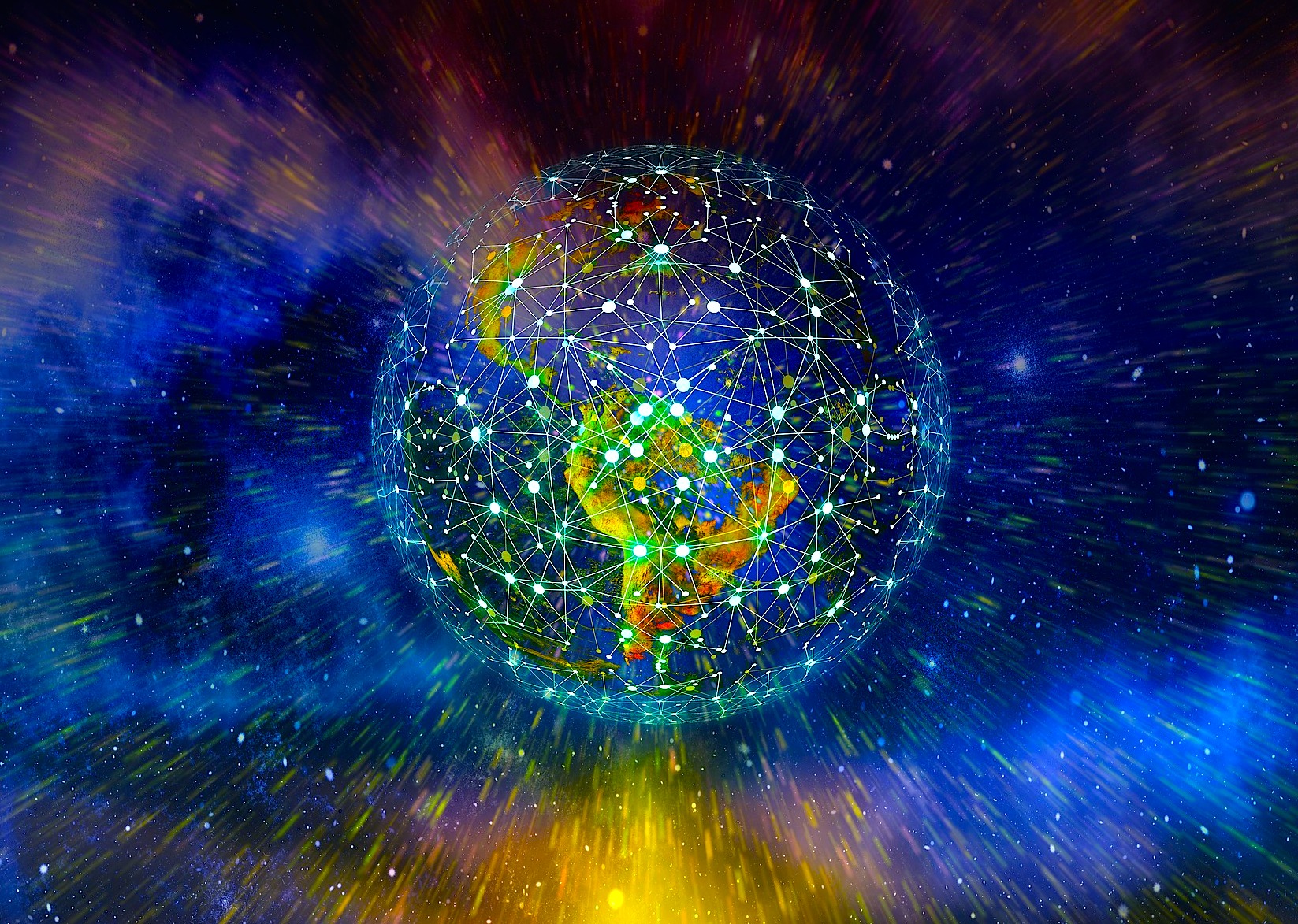 A new blockchain fork of Terra will launch Saturday in an attempt to revitalize the crashed TerraUSD or “UST” stablecoin and its related cryptocurrency Luna, which lost all its value earlier in May.

“The community has been working around the clock to coordinate the new chain’s launch,” Terra Labs’ developers said in a tweet late Thursday evening. “Subject to potential change, we expect Terra to go live on May 28th, 2022 at around 06:00 AM UTC.”

TerraUSD is a stablecoin, which means that it is “pegged,” or maintains parity, with the U.S. dollar at $1 to one coin. Earlier in May, it lost its parity with the U.S. dollar. Stablecoins operate because they are backed by another currency. In the case of TerraUSD, it works with another cryptocurrency called Luna, which in turn lost 99% of its value in less than a week, causing the collapse of Terra’s entire ecosystem.

During Terra’s market crash, the Luna Foundation Guard, the reserve used to support TerraUSD, drained almost all its coffers to defend its peg, pouring out nearly $3 billion in cryptocurrency. Those efforts ultimately failed.

The newly created blockchain, dubbed “Terra 2.0,” was released in snapshot earlier this week after a community vote among the network validators with a 65% approval rate.

Although the new Terra 2.0 blockchain is a totally new blockchain and will create new TerraUSD and Luna coins, the original cryptocurrencies will still exist, except that they will become “Terra Classic” and “Luna Classic,” which are essentially valueless. Holders of these coins will, however, become eligible for airdrops of the new Luna coin in the new blockchain.

An airdrop, in crypto terms, is when a cryptocurrency is distributed for free for promotional purposes. In this case, it’s in order to allow previous investors in Luna and TerraUSD to recoup their losses. According to a blog post on the issue, the amount of Luna received will be calculated by how many tokens were held, how long they were held and when they were held — for example, pre-crash or post-crash.

The developers are hoping that will allow many people who didn’t abandon the Terra project during the crash to migrate quickly to the new Terra 2.0 blockchain and thus provide them an incentive to use apps built on it.

Major crypto exchanges have already announced support for the upcoming relaunch, including Binance, FTX, Crypto.com, Huobi, Bitfinex and Kucoin. That means that once Terra 2.0 is fully live, TerraUSD and Luna will be tradable on their platforms.

Although the developers of Terra appear optimistic about revitalizing their ecosystem, not all of the investors and users of the stablecoin seem as keen about the new blockchain.

Many people lost tremendous amounts of money in the crash and billions of dollars were taken out of crypto markets. Data from trackers showed that funds in decentralized finance apps built atop Terra have fallen to $75 million from $32 billion in early May.

When Fortune asked billionaire investor and crypto enthusiast Mark Cuban if he would invest in Terra 2.0 he bluntly told interviewers, “No.”

Cuban elaborated that he hadn’t invested in the original TerraUSD or Luna cryptocurrencies, in part because he had been burned previously by a similar project.

“Do your own research,” he added.