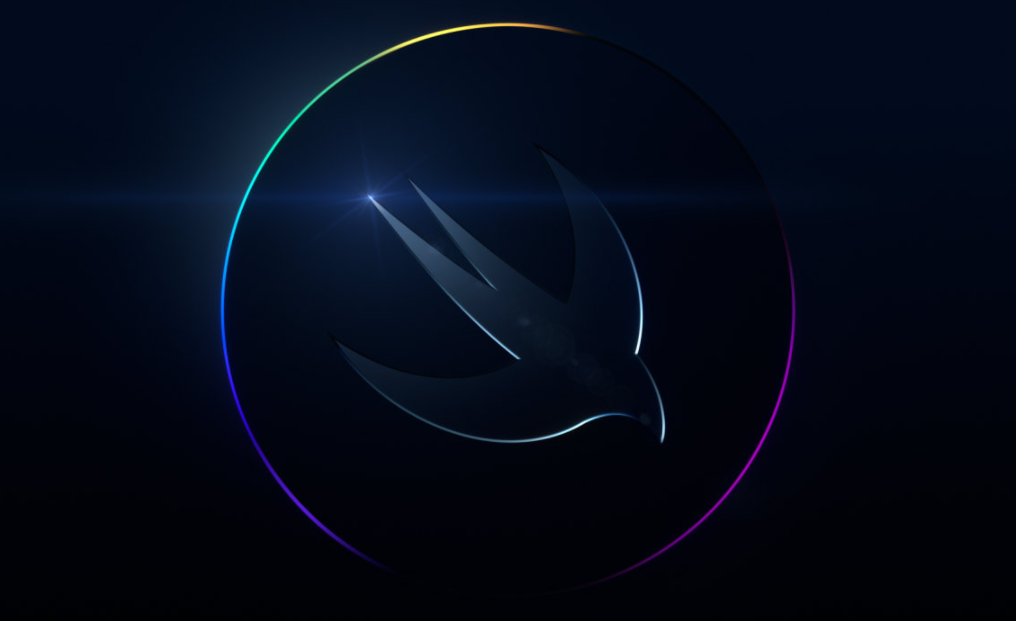 Leading Gurman’s list is the suggestion that iOS 16 will have an upgraded lock screen with support for wallpapers with “widget-like” capabilities and an always-on lock screen. Always-on lock screens are a feature already found in some Android phones, particularly those from Samsung Electronics Co. Ltd. They allow a phone user to view the clock, battery, call and message notifications when the screen is turned off.

Exactly how Apple’s implementation would work is not clear, with Gurman saying only that the lock screen would display quickly glanceable information similar to newer Apple Watches. The feature, should it debut at WWDC, would be available only on Apple’s high-end iPhone 15 Pro and iPhone 14 Pro Max models.

The reason for limiting the always-on features to the high-end models could be the result of their hardware specifications and their ability to support the feature. Famed Apple analyst Ming-Chi Kuo predicted in March that only the two Pro models would be getting Apple’s latest A16 processor, while the two base models would have the same A15 chip found in the iPhone 13 range.

Gurman also predicts significant changes to windowing and multitasking in iOS 16 and iPadOS 16. This would include Apple building support into its web browsing framework for better windowing support. The Messages app is expected to be upgraded with more social-like features and the Health app is expected to see new features that work with both the iPhone and Apple Watch.

Hardware launches are expected at the event, but precisely what hardware is open to speculation. Possibilities for new hardware that may debut at the event include a new Mac Pro desktop computer or even a new MacBook Air. The prediction of a new MacBook Air and Mac Pro first emerged in January and the devices didn’t make an appearance at Apple’s “Peak Performance” event in March.

There is also an outside possibility that Apple could finally debut its mixed-reality headset. Code in the beta version of iOS 16 reportedly references the headset. In November, Kuo predicted the headset could debut in late 2022. If that is correct, an announcement at WWDC is a possibility, since Apple will want to have developers build products and software for it before it goes to market.