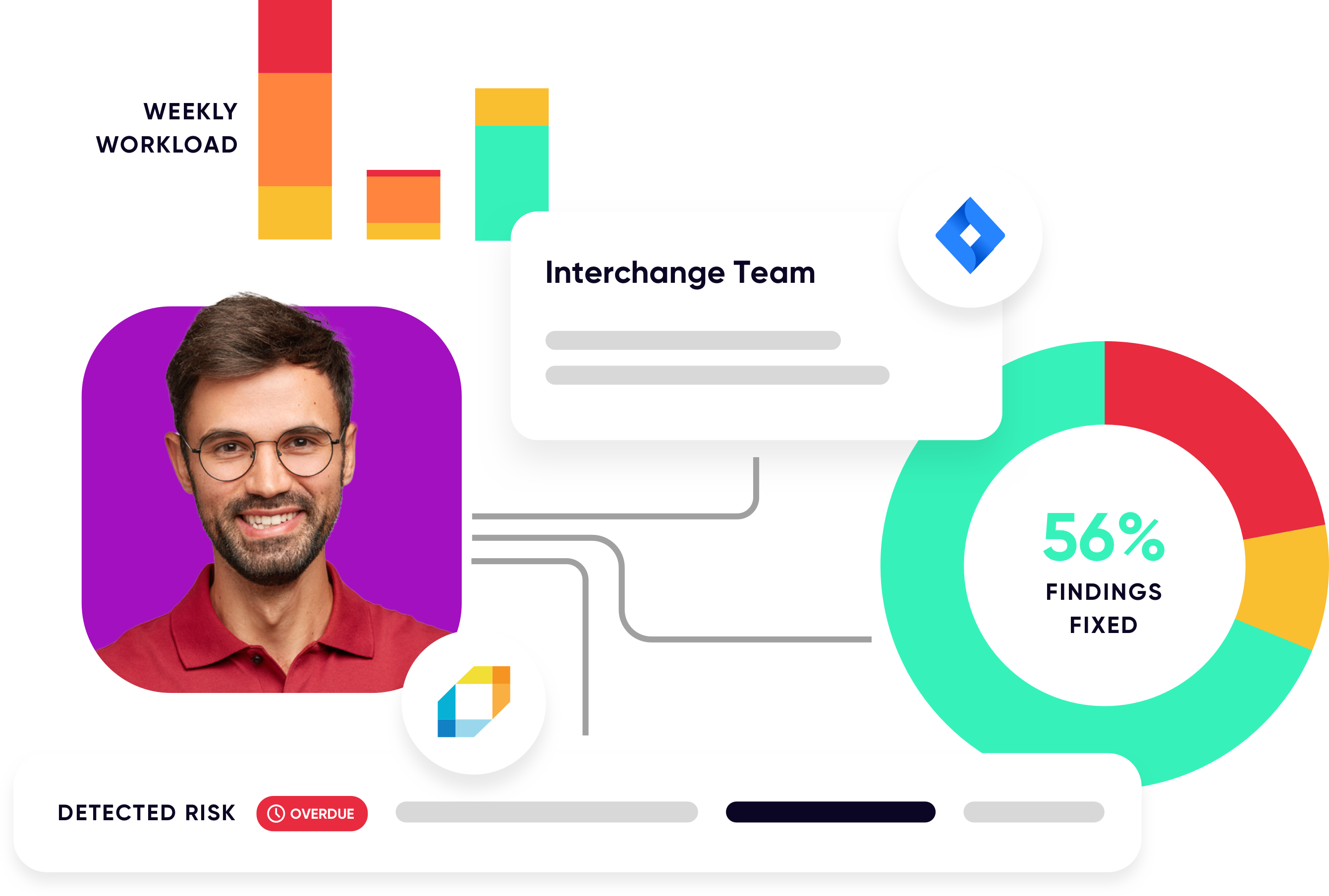 The money comes from a $26 million Series A round of funding led by Glilot Capital Partners through its early growth fund, Glilot+, with participation from NTTVC, Atlantic Bridge, S Capital and Rain Capital. Prior to that, Seemplicity raised $6 million in a seed funding round led by S Capital.

Seemplicity has created a workflow platform aimed at helping security teams remediate risk faster and more efficiently. The company’s three founders, Yoran Sirkis, Ravid Circus and Rotem Cohen Gadol, are all veterans of the cybersecurity industry. They say they’ve created the platform they wished they could have had earlier in their careers.

The idea with Seemplicity’s platform is to connect security findings with the people who can fix them quickly, helping reduce the time it takes between first discovering vulnerabilities and mitigating them. It does this by aggregating, normalizing and orchestrating the findings from multiple security tools to create a single, consistent security backlog. Security teams can then build and automate risk reduction workflows, the company explained, streamlining the way they delegate tasks among developers, DevOps and cloud engineers, so those teams can quickly fix whatever issues need remedying.

Seemplicity says that’s necessary because most companies still rely on old-fashioned spreadsheets to carry out remediation tasks. As a result, security teams spend countless wasted hours on tasks such as untangling security findings, delegating and following up on the status of each vulnerability they discover.

The startup makes some impressive claims, saying that by consolidating findings from cloud misconfiguration, vulnerability management, AppSec, penetration testing, application programming interface security and software-as-a-service security tools, it can reduce time wasted on manual operations by up to 80%. It also claims to improve remediation throughput by six times.

In other words, Seemplicity enables security teams to plug security holes much faster. It’s a capability that is currently appreciated by more than 20 customers globally, including a number of Fortune 500 and publicly traded firms, Seemplicity said.

Chief Executive Sirkis said no developer today thinks about writing new software without Jira or some similar tool. “So why do security teams still work with spreadsheets?” he asked. “While the security industry excels at identifying weaknesses and vulnerabilities, it falls incredibly short when it comes to remediation and assurance.”

“By streamlining the operational element of cybersecurity and building a dynamic, real-time bridge between security and remediation teams, Seemplicity enables organizations to both significantly improve their cyber risk posture and address their ever-increasing workloads,” he said.