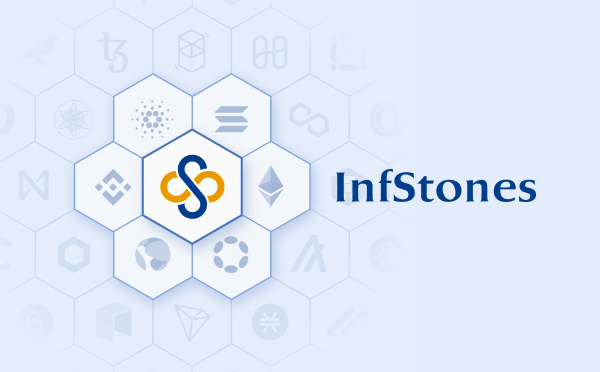 Blockchain infrastructure startup InfStones Inc. today announced that it has closed a $66 million funding round co-led by SoftBank Vision Fund 2 and GGV Capital.

The investment comes only a few months after InfStones’ previous $33 million raise. The startup disclosed that it’s now valued at nearly $1 billion.

Founded in 2018, InfStones provides a platform that developers can use to build blockchain software. The platform supports a wide range of blockchain use cases. InfStones says that it can be used to power nonfungible token projects, decentralized finance applications, videogames and other types of software.

As part of its platform, InfStones provides tools that make it easier to manage validator nodes. A validator node is a system that verifies the transactions processed through a blockchain. There are usually multiple such systems in a blockchain and their work is coordinated using an algorithm known as a consensus protocol.

InfStones also helps developers implement staking features. Staking enables users of a blockchain to lock up some of their digital assets for a certain amount of time and earn rewards.

Another set of features in InfStones’ platform makes it easier to manage the data generated by a blockchain. When a user carries out a transaction involving digital assets, a record of the transaction is created automatically. Such records can quickly add up in a blockchain that processes a large number of transactions, which makes certain data storage tasks challenging.

InfStones’ platform supports north of 10,000 nodes, the computers that power a blockchain, across more than 50 popular blockchains. The startup says it has more than 100 customers, including major industry players such as Binance Holdings Ltd. and Ethereum scaling startup Polygon.

InfStones will use its new round to hire more employees and develop additional blockchain infrastructure offerings. The startup said that it plans to expand into new markets as part of the growth initiative.

Though the price of major cryptocurrencies has declined since the start of the year, blockchain startups raised a record amount of funding in the first quarter. Some tech investors, meanwhile, are increasing their focus on this segment. Storied venture capital firm Andreessen Horowitz last week closed a $4.5 billion fund to back cryptocurrency and blockchain startups.