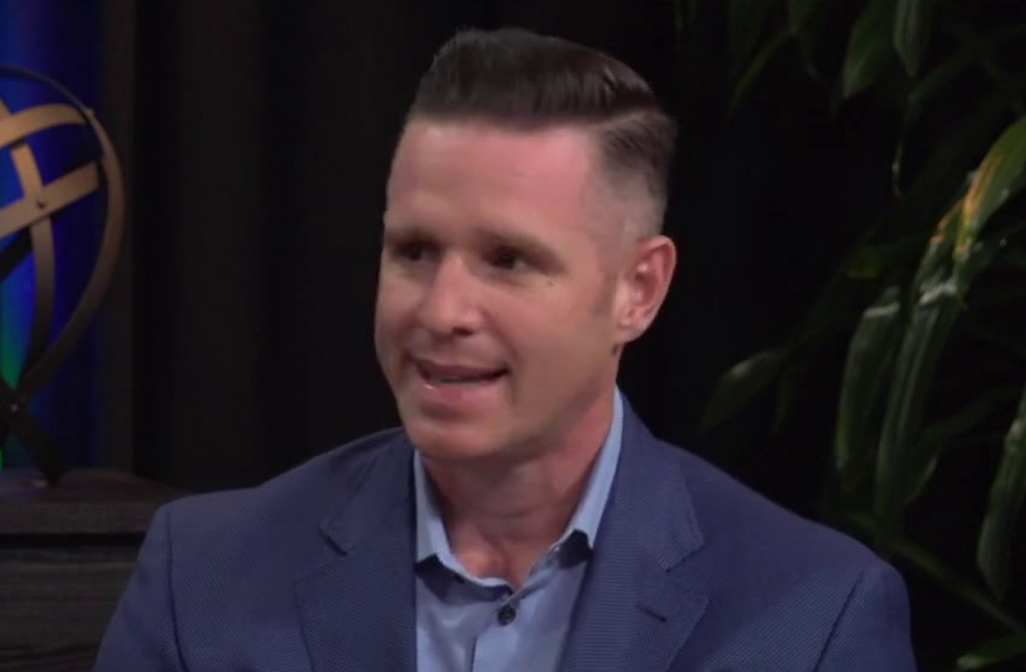 Its guidance for the next quarter was higher too, sending its stock up in extended trading.

The company reported a net loss from operations of $19 million in the quarter, bigger than the $14.1 million loss it reported in the year-ago period. Even so, it was better than expected, with Couchbase delivering a loss per share of 32 cents compared with the consensus estimate of a 39-cent-per-share loss. Couchbase also reported revenue rose 25% from a year ago, to $34.9 million, ahead of the $32.6 million estimate.

The strong results were more than enough encouragement for investors, as Couchbase’s stock rose more than 5% on the report, adding to a smaller gain during the regular trading session.

Couchbase is the developer of the popular Couchbase NoSQL database that powers thousands of different enterprise applications. The big advantage of Couchbase is that it can accommodate both structured and unstructured data at the same time, as opposed to traditional databases such as Oracle’s that can handle only one type. Thanks to this capability, Couchbase also can function as a data cache, which means enterprises can use one system to accomplish what would previously have required three.

In recent months, Couchbase has been focused on the emerging “database-as-a-service” niche with Couchbase Capella, a cloud-hosted version of its database that launched last year on Amazon Web Services. Couchbase Capella has since expanded and is now available on Google Cloud and Microsoft Azure too. Couchbase President and Chief Executive Matt Cain (pictured) said Capella is growing fast, helping the company deliver a third straight quarter of annual recurring revenue growth.

“Couchbase Capella is continuing to gain momentum and customer feedback has been positive,” he said. “We are confident that our expansive and differentiated product portfolio will continue to be at the forefront of our customer’s digital transformation initiatives.”

Cain’s confidence was backed up by some strong numbers. The company reported subscription revenue of $32 million in the quarter, up 21% from a year ago, while its ARR came to $139.7 million, up 27% from a year earlier.

Meanwhile, its remaining performance obligations rose by 68% to $169 million. That last metric is an especially good sign, as RPO represents the sum of the company’s future invoices and also amounts not yet invoiced for contracts with customers. In other words, it’s a measure of revenue not yet realized.

Couchbase’s optimism was evident too in its guidance for the second quarter and full-year fiscal 2023. The company said it’s looking at revenue of between $35.8 million and $36 million in the second quarter, ahead of Wall Street’s estimate of $35.37 million. For the full year, it’s expecting sales of $147.2 million to $148.2 million versus the consensus estimate of $146.8 million.

Holger Mueller of Constellation Research Inc. said Couchbase had a strong quarter, though he was surprised to see its subscription revenue growth trailed that of its overall revenue, because enterprises generally prefer managed, software-as-a-service-based offerings that ease the burden on their complex information technology stacks. With regards to Couchbase’s profitability, Mueller said there are some encouraging signs despite its continued cost increases.

“Basically, Couchbase’s operating costs appear to be one year ahead of its revenues – had the company kept its costs in the quarter just gone to the same level as one year ago, it would have almost broken even,” Mueller said. “The good news is that those costs grew at the same rate as revenue did, at 27%. That means the company’s guidance for the full year is tangible, though it will need to do a lot of good work over the coming three quarters to make it happen.”

Last year, Cain was interviewed by Dave Vellante, host of theCUBE, SiliconANGLE Media’s livestreaming studio, at the Couchbase ConnectONLINE event, where he discussed the growing enterprise need for a robust database service that allows applications to draw from structured and unstructured data: