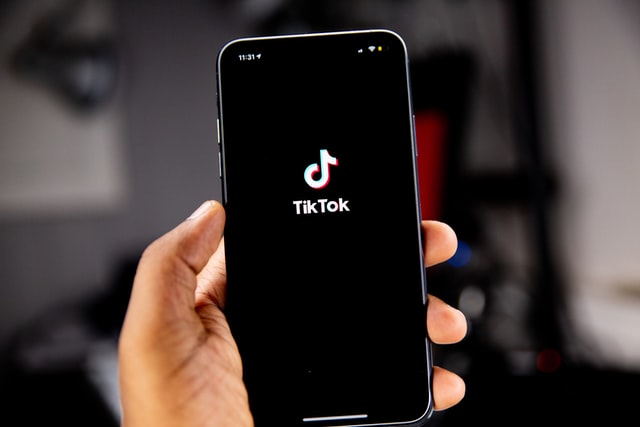 There has been an exodus of TikTok staff at its office in London since it opened late in 2021, with reports saying overwork and comments made by a senior executive sparked the discontent.

According to a report in the Financial Times today, Joshua Ma, who’s a senior executive at TikTok’s Chinese owner ByteDance Ltd. and head of the company’s e-commerce division across Europe, said at one point that since the firm was “capitalist,” women shouldn’t get maternity leave. That was a straw that broke an already overburdened camel’s back.

It was apparently just one issue among many when the English e-commerce staff didn’t feel comfortable in what is a culturally Chinese company. Half the staff has now left, which amounts to 20 people. One employee told FT, “There are people leaving every week, it is like a game every Monday we ask who has been fired, who has quit.”

Ma was just visiting the store in London when he made the comment, trying to launch a QVC-style live shopping product similar to that of TikTok’s sister app, Douyin. The product has become very popular in Asian markets, but it has yet to gather momentum in the European market.

TikTok’s rapid rise might in part be a result of the so-called Chinese work ethic, although it seems that this may not have gone down too well in London. According to staff, it wasn’t just Ma’s maternity leave comment that led to half the staff leaving in just eight months, but the fact that they are being pushed so hard. So far, two British employees have settled in court with TikTok over working conditions in London.

That has led to Ma being put on the sidelines to “take some time off” and step back from his role in London. “We are investigating alleged statements and actions to determine whether there has been a breach of company policies,” TikTok told FT. Staff said they were doing 12-hour workdays at the store, starting very early to take calls in China.

Photographs were taken of the staff who went to the store early in the morning, with TikTok extolling their “commitment” to work. They were also applauded when they worked through their holidays.

A working culture like this is quite ordinary in China, but in London, it seems it is a bridge too far. Some staff had to go off sick with stress, and others either lost their clients or were demoted for not pushing hard enough.

“The culture is really toxic,” one former team leader told FT. “Relationships there are built on fear, not cooperation. They don’t care about burnout because it is such a big company, they can just replace you. They coast on the TikTok brand.”