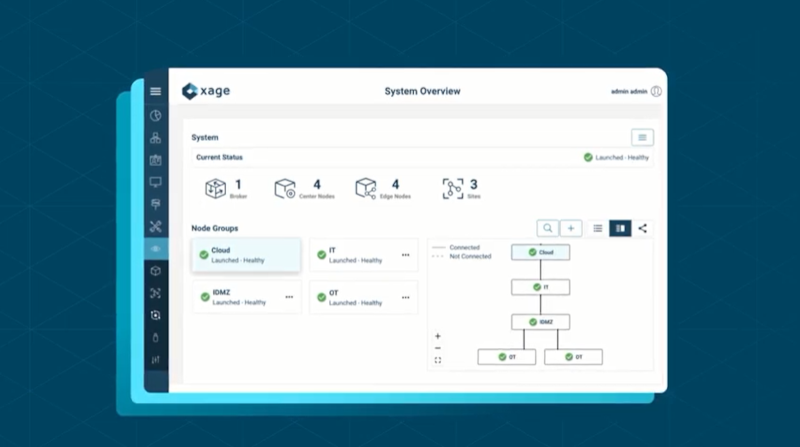 Xage’s multilayer MFA combines zero-trust access control with a defense-in-depth authentication strategy. Users reconfirm their identity as they are granted each layer of access privilege, allowing independent user verification at the level of a whole operation, a site or even a single asset.

The new solution seeks to address the rise of “MFA bombing” as an attack vector. MFA bombing involves bad actors sending numerous MFA requests until the user unintentionally grants permission. That occurs when MFA requires only one additional factor to log in, such as a onetime password sent to a secondary device.

One well-known example of MFA bombing is when the Lapsus$ hacking group breached identity management platform provider Okta Inc. through a third-party provider.

Xage’s solution fingerprints each device and user across the entire network. User access is precisely controlled and restricted to specific devices or systems, time, or session length. Where a bad actor breaks through one layer or an individual site, they’re isolated and unable to infiltrate the system further, ensuring critical services remain operational.

“Multilayer MFA is hard to achieve in IT environments and even harder in OT,” Duncan Greatwood, chief executive officer of Xage, noted in a statement. “Managing authentication for thousands of dispersed technologies of different vintages that don’t inherently support MFA becomes too complex. Xage now makes it easy for customers to utilize multilayer MFA at each site, asset, zone and subsystem, without the need to rip and replace existing systems.”