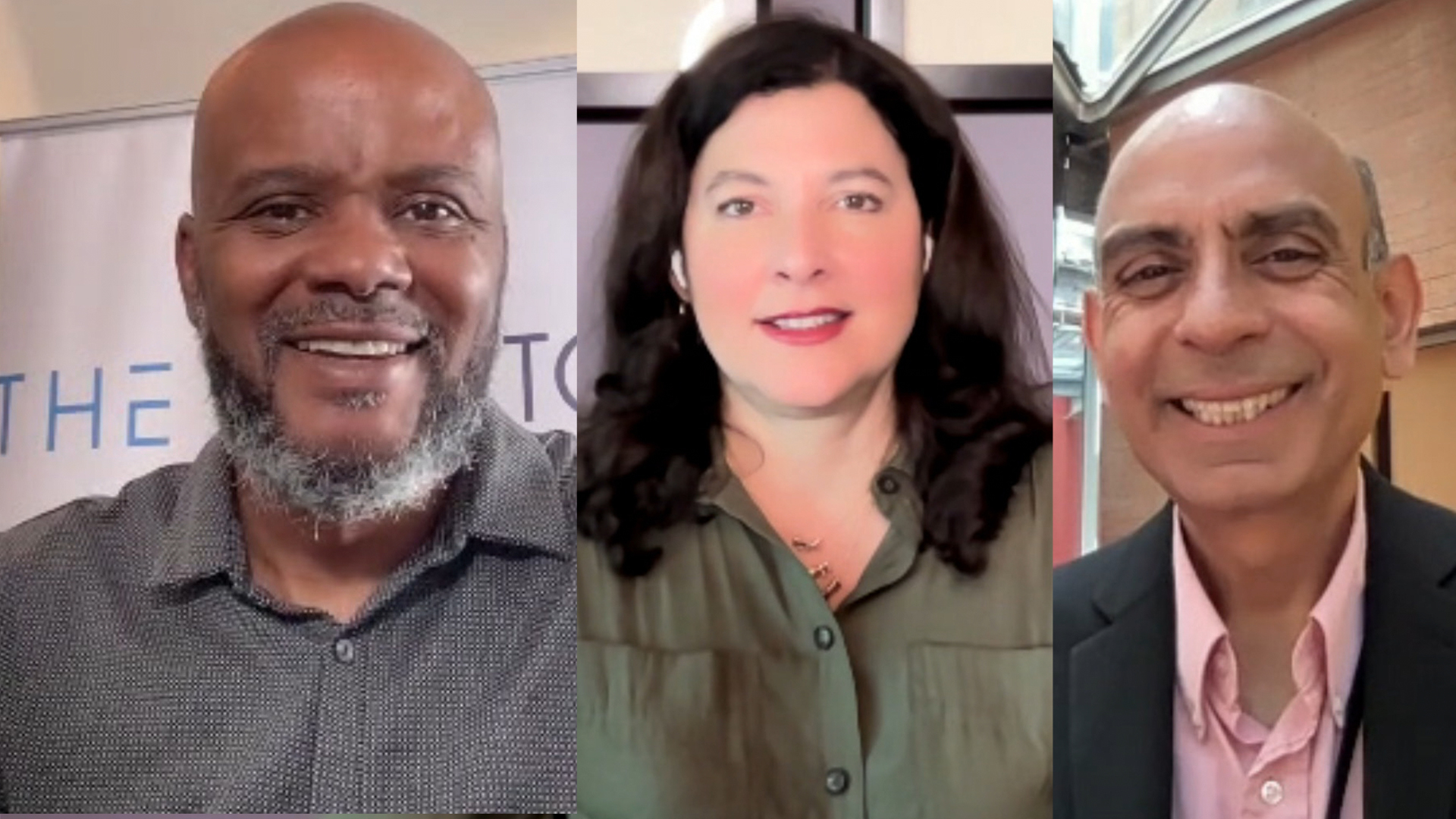 Supercloud may be the eventual solution to multicloud problems, say industry analysts

Most enterprises currently use multiple clouds. But these multiclouds have been built up over time, resulting in a collection of siloed cloud services rather than a coordinated and cohesive strategy.

So, while most companies may have multiclouds, each cloud operates in a silo, with separate development and operating environments, different APIs and primitives and so on. This means companies can’t benefit from cross-cloud functionality but do suffer from higher costs, security risks and friction in sharing data.

What would be the mouse driver for a multicloud operating system?

Can supercloud transform the industry in the same way TCP/IP did? Lopez believes it could.

“We’ve spent 15 years or so building out all the various components of cloud, and now’s the time to make it so that cloud is actually more of an operating model versus a place,” she said.

As for naming conventions, Lopez pointed out that any current conversation about cloud has to include a period of time agreeing on definition. “So let’s just go with supercloud for the moment,” she said.

This sounds like a multicloud operating system where you need a common set of primitives and layers, according to Mohan. He sees building this as the first step the industry needs to solve.

“How can I govern if I have multiple identities?” he said. “I don’t have observability. I don’t know what’s going on across my different stacks.”

Agreeing that this is a key aspect that needs to be addressed before tackling higher-level abstractions, Townsend tells the story of how he was collaborating with a client who wanted to share a video file. It seemed like a simple task, but the client’s organization had an access control policy that didn’t allow him to upload or share the file from its preferred platform. This meant that he had to go out to another cloud provider and create another identity to solve the problem.

“Same data, different identity,” said Townsend, who pointed out how the exercise wasted time and caused needless data duplication within the same cloud. “We have to solve these basic thoughts before we get to supercloud. Otherwise, we get turtles all the way down.”

A “proper” supercloud would enable a user to share data sets at will without worrying where the data resides, according to Townsend. “And that requires cross-identity across multiple clouds,” he said.

Building on Townsend’s idea, Mohan discussed how to break down the analytics silos between departments. Using the example of a customer wanting to compare business analytics and customer journey analytics, he described how an information technology department could “write tons of code” to link the separate identities and products across separate clouds. But why do that when a super-platform-as-a-service or multicloud layer — aka supercloud — can provide a single viewpoint?

Linking back to Mohan’s idea of building a multicloud operating system, Lopez continued describing the fundamentals that need to be achieved before supercloud can be successful: “We need a next-generation operating system, [but] nobody wants to build the cloud mouse driver of the 21st century over and over again,” she said. “We’re kind of in this chicken and egg thing — which comes first?”

The future holds many different superclouds

The answer will not be a “one ring to rule them all” solution, according to Lopez. Vellante agreed, listing the different flavors of supercloud currently being built from VMware’s Multicloud Services to HPE Greenlake, through Dell’s Project Alpine, Snowflake offering partners the chance to monetize data on its Data Cloud, and Databrick’s open-source supercloud developments.

“There are going to be many superclouds. We’re going to get, maybe, supercloud stove pipes,” Vellante said. “But, the point is [that] for a specific problem in a set of use cases, they will be addressing those and solving incremental value.”

Townsend agreed, adding: “We’re definitely going to have multiple [superclouds]. There is no community large enough or influential enough to push a design.”

The key element between all these varieties of supercloud will be consistency of experience for both the developer and the end user.

“To me, supercloud is that … single pane of glass or one way through which I’m unifying my experience, my technology interfaces, my integration, and I, as an end user, don’t even care which cloud I’m in,”  Mohan said.

Closing out the conversation, Lopez said that though she believes that supercloud “is the direction of the future of cloud computing,” the industry is going to be working on solving the issues of multicloud complexity for a while before it gets there.

“We’ve got some real problems to solve around authentication, identity, data lineage, [and] data security,” she said. “So I think those are going to be the tactical things that we’re working on for the next couple of years.”