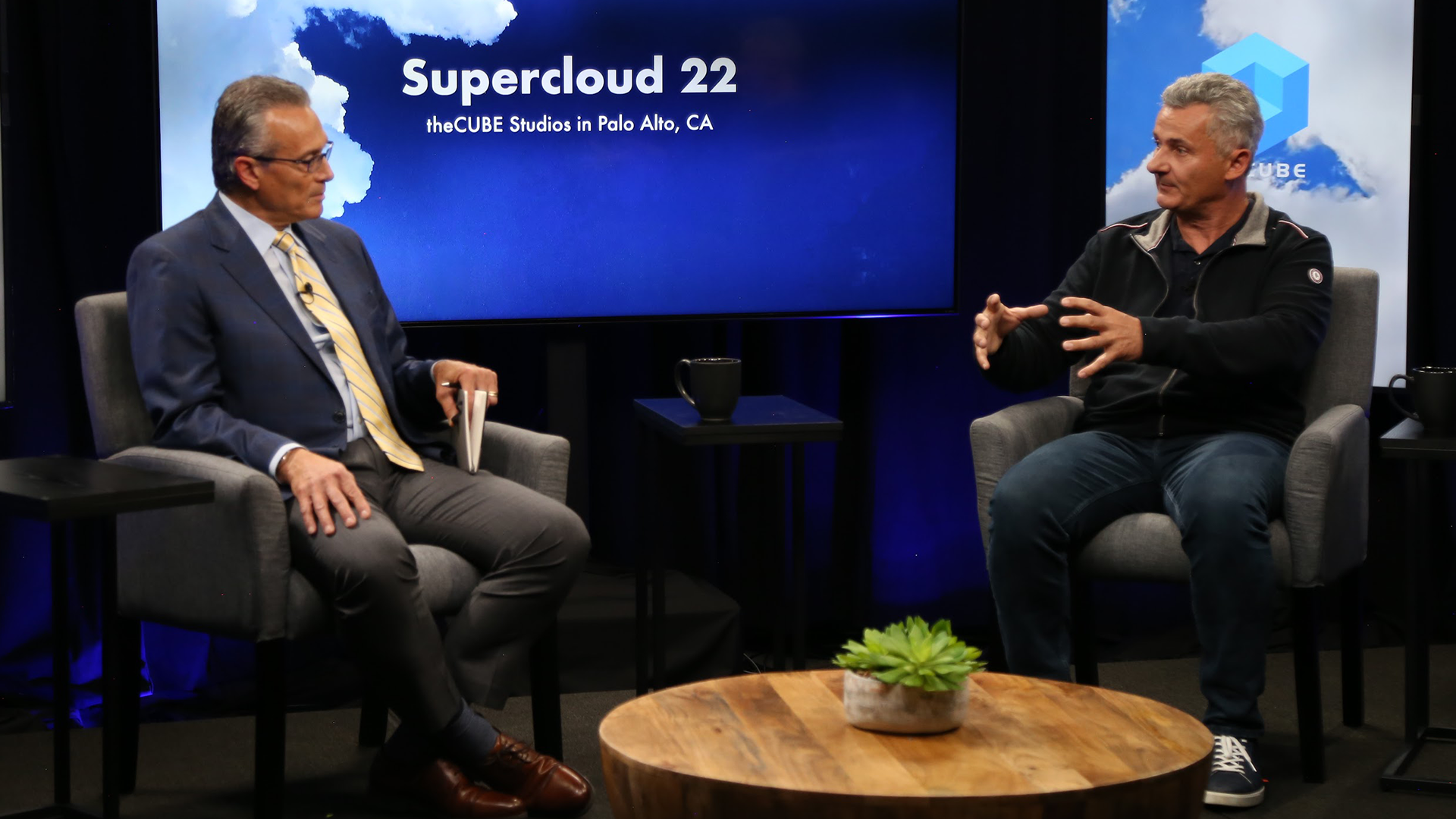 With simplicity being a key concept in organizations, the supercloud idea is anticipated to continue gaining steam.

By creating a single system with cloud regions superimposed on top of the cloud provider layer, Snowflake Inc. is already laying the groundwork for the supercloud concept, according to Benoit Dageville (pictured), co-founder and president of products at Snowflake. Therefore, each Snowflake region is not a different instantiation of the system.

“All these regions are connected together; they are meshed together with our technology. We named it Snowgrid,” Dageville stated. “You know, an Azure region can talk to AWS or GCP region. When you land in Snowflake, you land in one region, but you can grow from there. It’s one single instantiation which covers many cloud regions and many cloud providers.”

Dageville spoke with theCUBE industry analyst Dave Vellante at Supercloud 22, during an exclusive broadcast on theCUBE, SiliconANGLE Media’s livestreaming studio. They discussed how Snowflake has kickstarted the supercloud concept.

Snowgrid enables the exchange of metadata. This allows all Snowflake regions to know each other, according to Dageville.

“Every time we create a new region, the metadata is distributed over our data cloud; not only the region knows all the regions, but it knows every organization that exists in our cloud,” he said. “I just received an email from one of our customers who moved more than four petabytes of data, across regions, across cloud providers in a few days. It’s a lot of data, so it takes some time to move, but they were able to do that completely online.”

Since security is an essential aspect of Snowflake’s platform, the company has gone a notch higher by ensuring that everything at rest is encrypted. Therefore, this provides secure movement of data, according to Dageville.

By ensuring that one region cannot access data from another, Dageville believes this enhances security. Moreover, Snowflake has multiple encryption keys stored in hardware-secure modules.

“From one region, you never access data from another region in Snowflake,” he explained. “That’s why we replicate data. Now, the replication of that data across the region, or the metadata, for that matter, is really our least secure, so Snowgrid ensures that everything is encrypted.”

By creating a data cloud that overlays the hyperscaler cloud, Dageville believes the supercloud notion comes to play. As a result, Snowflake has 30 regions that span the world.

“When you use Snowflake, your presence as an organization can be in several regions, several clouds, if you want both geographic and cloud,” he pointed out. “We are building our regions, but where it’s very different is that each region of Snowflake is not one instantiation of our service. Our service is global by nature. We can move data from one region to the other.”

By eliminating data silos, Snowflake enables data sharing irrespective of the cloud because it is not locked in a particular region. Therefore, this creates a distributed system, according to Dageville.

“What we wanted is to remove data silos,” he stated. “When you instantiate a system in one single region, and that system is locked in that region, you cannot communicate with other parts of the world; you are locking data in one region. We didn’t want to do that. We wanted data to be distributed the way customer wants it to be distributed across the world.”

Even though cloud providers have the same concept like block storage, APIs are completely different. That’s why abstraction comes in handy, according to Dageville.

“We discovered that when we started to port our software, we had to completely rethink how to leverage block storage in that cloud versus that cloud,” he said. “Our software is abstracting all the cloud providers’ infrastructure so that when you run in one region, let’s say AWS or Azure, it doesn’t make any difference as far as the applications are concerned.”