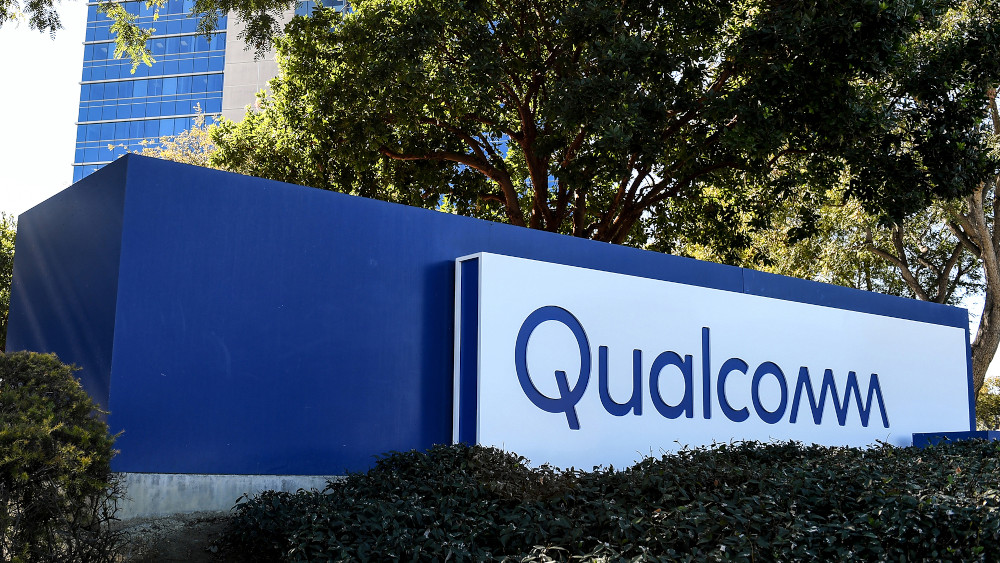 Report: Qualcomm plans to return to the server chip market

Sources familiar with Qualcomm’s plans told Bloomberg that company is seeking customers for a new processor built to power servers. According to the sources, Amazon Web Services Inc. has agreed to evaluate the processor. AWS, the industry’s leading cloud provider, is a major buyer of chips and other data center hardware.

Qualcomm’s server processor is reportedly based on technology that it obtained through the $1.4 billion acquisition of chip startup Nuvia Inc. last year. Nuvia launched in 2019 and raised more than $290 million in funding prior to its acquisition by Qualcomm. The startup’s chief executive officer, Gerard Williams III, previously worked at Apple Inc. as the head of its central processing unit architecture team.

Before Qualcomm’s acquisition, Nuvia was working on a server processor based on Arm Ltd. chip blueprints. In August 2020, the startup released early technical data collected from simulations of its processor design. Nuvia claimed that its design had demonstrated the ability to provide 50% to 100% higher peak performance than competing products using less power.

It’s unclear whether Qualcomm’s server processor is a CPU or a system-on-chip like the products in the Snapdragon series. A system-on-chip, or SOC, is a type of processor that combines a CPU with more specialized components, such as circuits optimized to run machine learning software. Qualcomm introduced an SOC for servers in 2017 but shuttered the business unit that developed the chip a year later.

Qualcomm continues to maintain a presence in the data center market with its Cloud AI 100 chip. The Cloud AI 100 can be attached to servers to help with inference, or the task of running machine learning models in production. According to Qualcomm, the chip is capable of carrying out up to 400 trillion computing operations per second.

In recent years, Qualcomm has sought to expand beyond the mobile market to other segments as part of an effort to accelerate revenue growth. The company introduced a chip series optimized for smart cars in 2020 and later acquired vehicle technology supplier Veoneer Inc. through a $4.5 billion deal. Last June, Qualcomm debuted a computing module for powering 5G carrier networks.

Returning to the server market could help Qualcomm advance its revenue growth strategy. At the same time, such a move would create more competition for Intel Corp. and Advanced Micro Devices Inc., the two leading players in the server CPU market.

Intel and AMD are also facing competition from other companies. Ampere Computing LLC, a chip startup backed by $426 million in funding, offers a line of server processors based on Arm designs. Last April, Nvidia Corp. introduced an Arm-based server processor of its own.