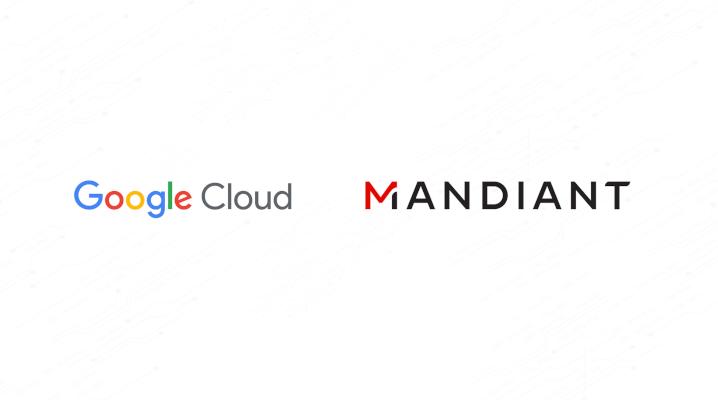 Google LLC today announced that it has completed its acquisition of Mandiant Inc., a major provider of cybersecurity services and software.

The $5.4 billion acquisition was announced in March. Google stated at the time that Mandiant will become part of its Google Cloud business after the transaction closes.

Google Cloud Chief Executive Officer Thomas Kurian elaborated on the search giant’s plans for Mandiant in a blog post published today. The cybersecurity provider will continue to operate under the Mandiant brand, Kurian detailed. Additionally, several of its core offerings will be combined with the existing suite of cybersecurity products offered by Google Cloud.

Reston, Virginia-based Mandiant helps organizations respond to cyberattacks targeting their systems. Mandiant can identify what systems are affected by a breach, remove any malware that they may contain and find opportunities to make an organization’s infrastructure more secure. The company says its staffers spend more than 200,000 hours per year responding to cyberattacks.

As part of its cybersecurity work, Mandiant collects a significant amount of data about hacker activity. The company makes that data available to other organizations through a service known as Mandiant Threat Intelligence.

According to Mandiant, it collects data on more than 1 million malicious programs every day from more than 70 sources. The company’s threat intelligence service provides information about newly discovered malware and enables companies to identify hacking campaigns that may target their systems.

“Combining Google Cloud’s existing security portfolio with Mandiant’s leading cyber threat intelligence will allow us to deliver a security operations suite to help enterprises globally stay protected at every stage of the security lifecycle,” Kurian wrote. “We will continue to share groundbreaking Mandiant threat research to help support organizations, even for those who don’t run on Google Cloud.”

In addition to providing breach remediation services and threat intelligence, Mandiant helps organizations identify potential cybersecurity vulnerabilities in their infrastructure. The company says its technology can automatically map out the systems in an organization’s corporate network. From there, Mandiant scans each system for vulnerabilities that may make them susceptible to cyberattacks.

The acquisition will also enhance Google’s hybrid cloud capabilities. Alongside its other offerings, Mandiant provides a service that enables companies to evaluate the effectiveness of their cloud and on-premises breach prevention systems. The service draws on hacker activity data that Mandiant collects as part of its threat intelligence efforts to find potential vulnerabilities.

Google is expanding its cloud platform’s cybersecurity capabilities through not only acquisitions but also internal product development efforts. Last month, the company announced the general availability of VMTD, a malware detection technology embedded into the hypervisor that powers its cloud data centers. Earlier, Google added new automation features to its Chronicle breach detection and analysis platform.