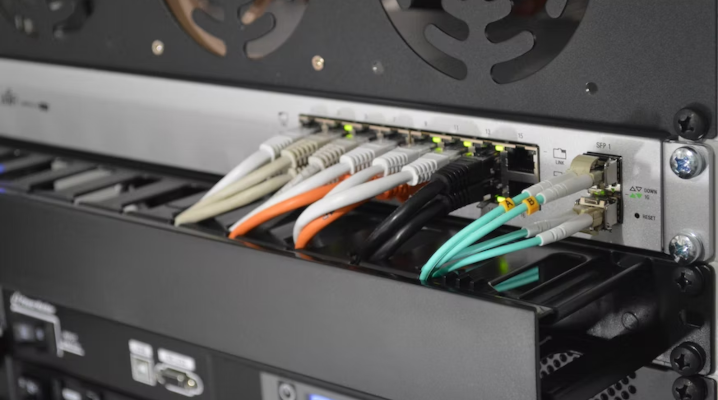 Chambers served as the chief executive officer of Cisco for more than two decades until 2015. Patel was the networking giant’s chief development officer and led its product development efforts. Patel is the CEO of Nile, while Chambers is a board member and reportedly maintains a 10% stake in the startup through his JC2 venture capital firm.

Besides JC2, Nile is also backed by March Capital, 8VC, ICONIQ and a number of other investors. The startup has raised a total of $125 million in funding over several financing rounds.

Nile provides a networking platform that companies can use to provide wired and wireless connectivity at their corporate locations. The platform includes networking hardware, as well as a suite of software tools for managing the hardware. Nile says its technology provides a total cost of ownership that is 30% to 50% lower than what competing products offer.

Nile sells its platform as a managed service. The startup installs the platform at organizations’ facilities, manages deployments and troubleshoots any technical issues that may emerge. Furthermore, it upgrades customers’ hardware when new versions of its network devices become available.

“Of the $25 billion in hardware spent each year in wired and wireless access technology, we estimate another $75 billion is spent in operations,” Patel said. “This simply isn’t sustainable, yet the entrenched incumbents have not responded, with business models, ecosystems and an installed base to protect and they’d have to completely re-engineer their own existing platforms. Nile changes that.”

The company provides its platform under an as-a-service pricing model that’s tied to the number of users connected to a company’s network. Pricing decreases or increases based on the number of users. Additionally, Nile provides service-level agreements designed to guarantee that networks powered by its technology meet availability, capacity and network coverage requirements.

Another area where the startup promises to simplify customers’ technology operations is cybersecurity. Nile has equipped its platform with features that block unauthorized devices from connecting to the corporate network. Connections are encrypted to prevent hackers from stealing sensitive data.

To reduce the risk of cyberattacks further, Nile provides microsegmentation features. Microsegmentation is a cybersecurity technique that prevents devices from connecting to one another if they don’t necessarily require the ability to exchange data. By blocking unnecessary network connections, companies can avoid situations where hackers breach one device in the corporate network and use it to access additional systems.

“This is a market that is ripe for disruption because the traditional players have lost track of where they are, slowly evolving their products, adding immense complexity, and they kept doing the same things for far too long,” said Chambers. “The incumbents have missed what the real customer desire is: simplicity. Nile enters the market with the license and the experience to disrupt the status quo.”

The platform is initially accessible to organizations in the U.S. and Canada. The startup is planning to expand availability to additional markets over the next few months.

Nile has built an ecosystem of more than 50 partners to help drive adoption of its platform. In conjunction with its launch from stealth mode today, the startup introduced an ecosystem program called Nile Connect that is designed to help partners deliver its platform to customers.