Nokia has cut 800 jobs in its home market of Finland, possibly paring down for a leaner economy and has also refocused their future attentions on developing Symbian OS for their upcoming phones. The job cuts come along with 1,800 global layoffs announced in October; and we’re still waiting to see what Jerri DeVard does with the marketing side of the company.

mocoNews.net weighs in on the layoffs and what we might expect to come out of Nokia,

Meanwhile, employees that will be made redundant have already been consulted, said the company in a statement, and the cuts will be put into effect in January. There will be severance packages to the value of between five and 15 months of a worker’s salary, although some workers will redeployed in other areas of the company.

The 1,800 layoffs announced earlier this year were largely related to Symbian. It is as yet still unclear what areas will be affected in this most recent round of layoffs.

And Symbian has become a big deal for Nokia, having cited the withdrawal of the E7 phone—touted by them to be the next iPhone-killer or at least competitor—faced delayed for further tinkering on the user experience.

Computerworld looked into the Symbian OS expectations for 2011 and 2012 and came back with some insights into why Nokia might be flensing their workforce and the reason for their refocusing of effort. With the market the way it is, as they must square off against Android phones and iPhones, Nokia is probably looking to build up their technology and smooth out product lines in order to show a solid vanguard to the market.

A software upgrade planned for the first quarter of 2011 will include more than 50 enhancements, including a browser with a more intuitive user interface. During the second and third quarters Nokia will add “a new look and feel for the user interface, a more flexible home screen, an updateable HTML5 browser and an easier software update experience”, according to a slide labeled “Nokia Symbian 2011 focus areas.”

Nokia will also up the hardware ante in 2011. The slides don’t mention any new models, but Nokia will equip upcoming models with 1GHz processors and more graphics memory in the second or third quarter. There are also plans for smartphones with dual-core processors and what Nokia calls a “true zoom camera”, but those products aren’t scheduled to arrive until the fourth quarter of 2011 or the first quarter of 2012.

The article goes on to portray a market drop for Symbian from 44.6 percent to 36.6 percent as being stolen by Android’s success; if this is the case, then it would seem that Nokia is making its best face to prepare for 2011. The planned updates and leaner company will make them more agile so that they can combat the growing market share that Android enjoys—they’re sitting at around 25.5 percent and it’s growing.

The delay in the ship release of the E7 will probably simply wait for the OS updates. However, Nokia cannot really afford to sit on their heels for too much longer as every moment they spend in further development their competitors continue to eat up market share.

The expected updates and upgrades certainly do titillate the senses, but without a set timeline or solid prospects it’s hard to say that they’ll affect the market much. Right now, eyes on Nokia still wonder which way they’ll jump; certainly they’re very communicative, but that’s not quite enough to keep the smartphone wolves like Android and iOS devices away from the door. 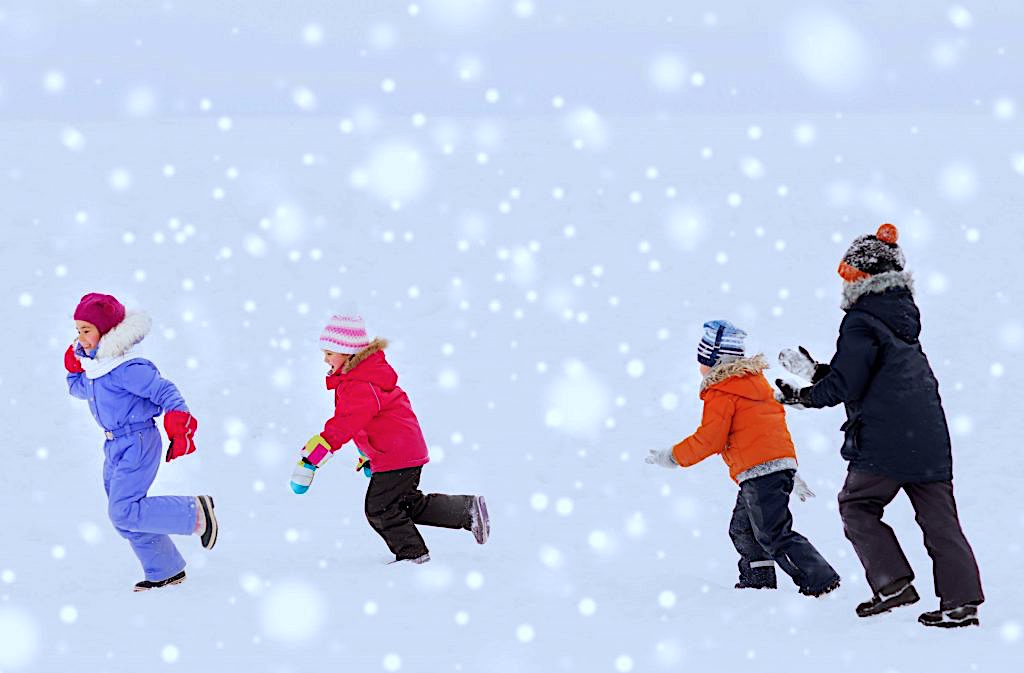