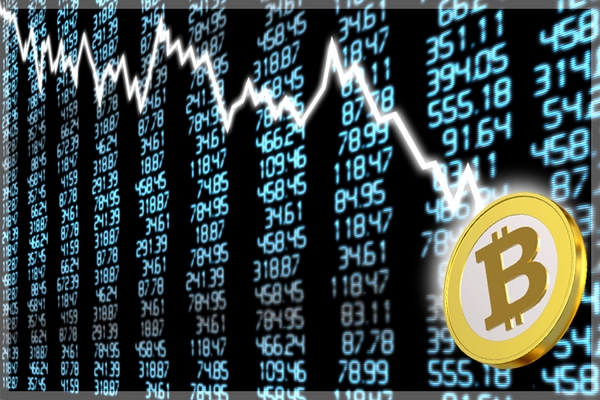 Its emerged that the authorities in Thailand have effectively banned Bitcoin, ruling that the cryptocurrency is “illegal” due to an apparent incompatibility with local laws. The report came from a local Bitcoin startup, www.bitcoin.co.th, which said that the Bank of Thailand, the governing body that regulates financial transactions in Thailand, announced the ruling following a presentation of how Bitcoin works, and its own financial operations.

The cryptocurrency exchange said in its statement that it had been attempting to trying to “operate in a lawful manner” within Thailand, and to do so it requested advice from the Bank of Thailand about the kinds of licenses it needed.

To begin with, the Bank of Thailand ruled that Bitcoin was not a currency and therefore Bitcoin.co.th’s business was not legal, however it invited it back to present its case in front of 15 officials.

“At the conclusion of the meeting senior members of the Foreign Exchange Administration and Policy Department advised that due to lack of existing applicable laws, capital controls and the fact that Bitcoin straddles multiple financial facets the following Bitcoin activities are illegal in Thailand:

Based on such a broad and encompassing advisement, Bitcoin Co. Ltd. therefore has no choice but to suspend operations until such as time that the laws in Thailand are updated to account for the existance of Bitcoin. The Bank of Thailand has said they will further consider the issue, but did not give any specific timeline.”

If the statement is correct, this would mark the first time that a country has outright banned Bitcoin, but speaking from personal experience (having lived in Thailand for seven years), I’d say the whole thing is quite murky. For one thing, it’s questionable whether or not the Bank of Thailand actually has the authority to say Bitcoin is illegal in this manner, simply due to a lack of existing laws – from my own (albeit limited) understanding of Thai laws, the fact there aren’t any legal rules governing it doesn’t give the bank any real basis to say that buying or selling Bitcoin is unlawful. And if it is illegal, what kind of punishment would be meted out to violators of the rule? Certainly there would seem to be no legal precedents for this type of “offense” in Thailand. Even so, Thailand can be a law unto itself, and it remains to be seen if anyone will actually question or challenge this decision.

Not surprisingly the news sparked a bit of a discussion on Reddit, where several users debated the legality and motivations of the decision. In a nation as super-corrupt as Thailand, it wouldn’t surprise me one bit if someone in authority had asked for some kind of payment from Bitcoin.co.th in order to ‘faciliate’ its licensing, only for the exchange to balk at the asking price.

Alternatively it could simply be an act of fear on the part of Thai authorities – fearful of the lack of regulation and their ability to control the cryptocurrency – that led to the ban. This wouldn’t be the first time Thailand has censored things or ruled things to be illegal simply to suit itself. A couple of years ago the country became one of the first in the world to introduce a total ban on electronic cigarettes, with rumours suggesting that certain politicians did so to protect the country’s own tobacco industry.

Even if the ban is true, it’s hard to say how the Thai authorities could enforce such a ban, or even if they would bother to do so. At least one website, Bahtcoin.com, appears to be unaware or unconcerned by the apparent ban, and was still operational at the time of writing. In the case of the aforementioned electronic cigarettes, plenty of shops and street vendors still sell them quite openly in Bangkok, and I’d imagine that Bitcoin users in Thailand, at least for now, should be able to continue quietly going about their business.

Roll out of Cortex XSOAR by Palo Alto Networks designed to make life of security analyst easier
Q&A: Accenture creates cyber digital twins to simulate potential attack scenarios
How this 'people-powered' security model is minimizing employee risk
Don't bet the farm on lidar, and other predictions for the autonomous vehicle market
Say hello to Discovery Bot, the RPA that allows humans to be more human