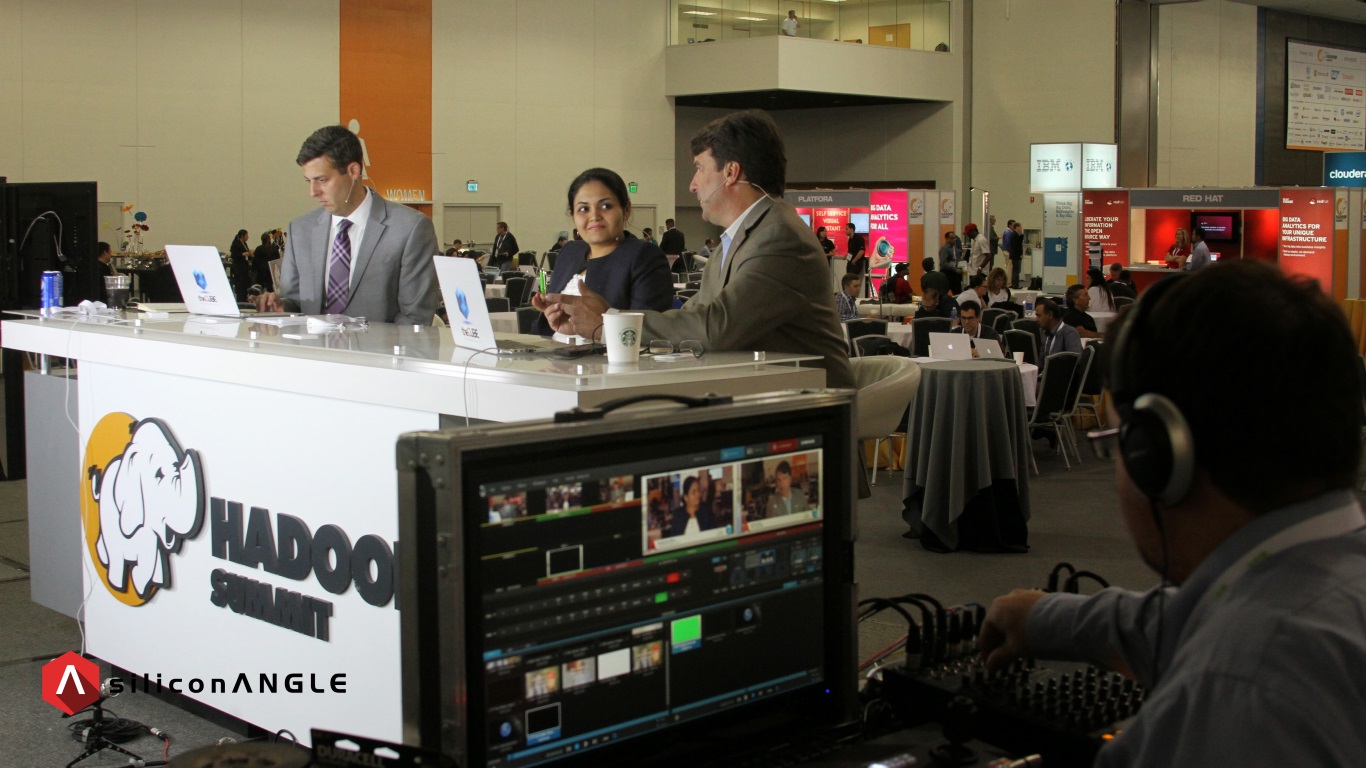 Cloudera Inc. is coming prepared to the Strata Conference + Hadoop World 2014 in New York this week. The company fired the opening shot for the landmark conference last night with a volley of major updates that significantly up the ante for rival Hortonworks Inc.

The launch represents the first major update from Cloudera since it sold an eighteen percent stake to Intel for $740 million back in March in what was described a broad strategic alliance. This latest news carries the chip giant’s mark as evidenced by the addition of Cloudera Director.

Borrowing several features from the management component included in Intel’s homegrown flavor of Hadoop along with the bundle-based licensing model, the software marks the first attempt by the major Hadoop distributor to extend its offering into the hybrid cloud. Cloudera Director provides a centralized interface for provisioning and backing up Hadoop clusters on Amazon’s dominant infrastructure-as-a-service platform (and in the future, competing clouds as well) for a faster and less error-prone alternative to scaling the batch analytics framework manually.

The platform also provides capabilities for monitoring and securing off-premise deployments. In addition to hardware optimization courtesy of Intel, Cloudera Enterprise 5.2 makes it more straightforward to set up an authentication server and extends the built-in auditing and Apache Sentry-powered access controls to more components, most notably the latest version of the firm’s homegrown structured query engine.

Introduced as part of the upgrade, Impala 2.0 brings with it several important enhancements that aim to make Hadoop accessible to those business users whose organizations are not necessarily at the forefront of database adoption. The new version adds support for the SQL 2003 standard along with certain vendor-specific extensions to the language and legacy data types, plus the granular permission management features afforded through the integration into Sentry.

As with Impala, Cloudera decided to release role-based access control system into the open-source community rather than try to offer it up as a commercial product. But other than that, the company has been considerably less active in the Hadoop ecosystem that competitor Hortonworks, which is sponsoring one component after another in a bid to cement its hold of the project. The Yahoo Inc. spin-off most recently threw its weight behind Apache Spark, an ultra-fast alternative to the default MapReduce processing engine in Hadoop.

But Cloudera isn’t shunning the open source community. It is rolling out a new initiative called Labs meant to counter Hortonworks’ influence in the Hadoop ecosystem. The first project it’s taking under its wing is Apache Kafka, a messaging system that’s said to be faster and more reliable than existing products, also trickier to use. In conjunction, the firm will reach out to partners as part of an acceleration program designed to hurry along the “Big Data app economy” that chief strategy officer Mike Olsen predicted back in 2011.