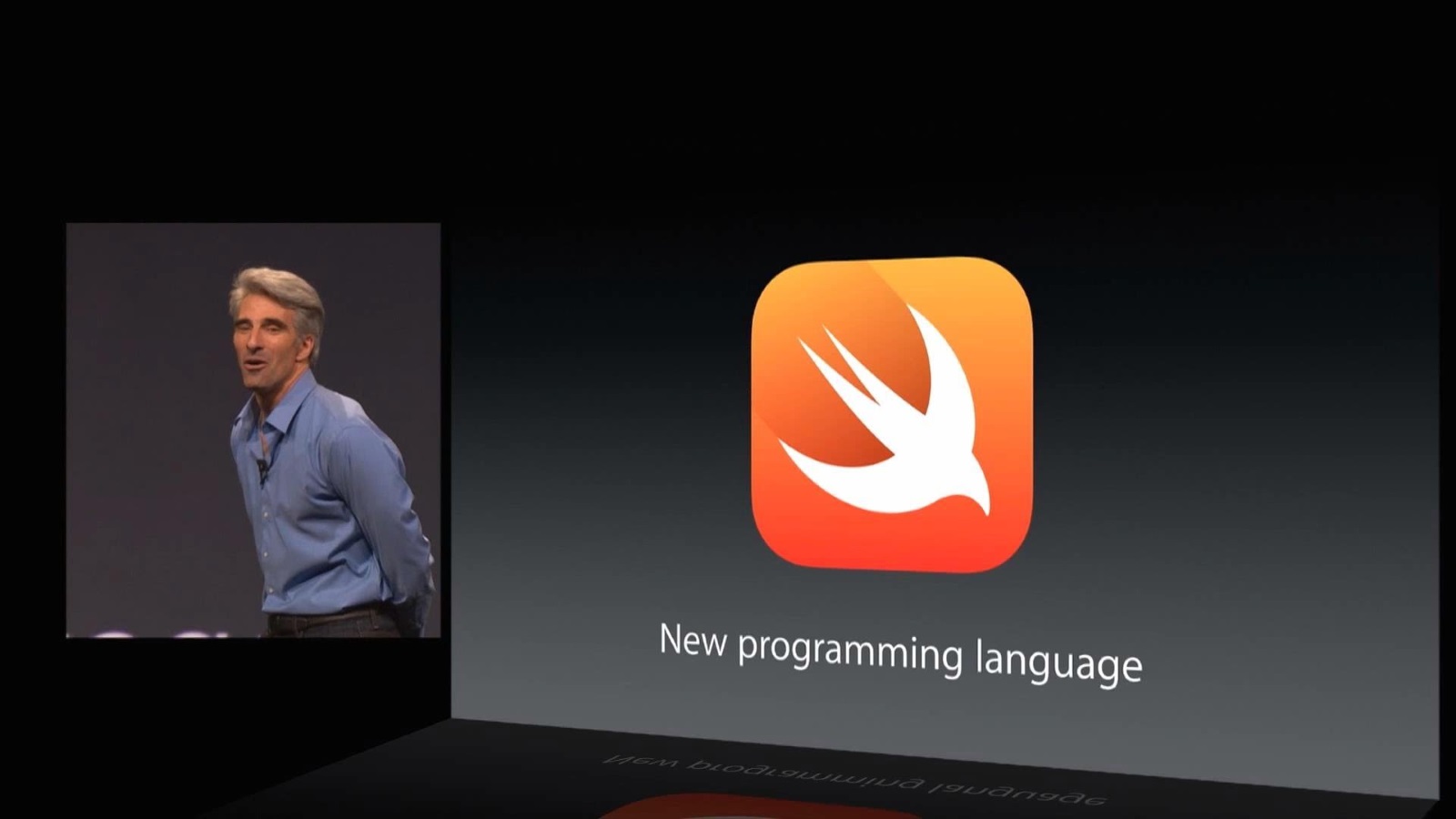 Research and analyst firm RedMonk has discovered that JavaScript is the most used programming language, but with a very small margin to Java in second place. The rankings also show Apple Inc.’s Swift language saw unprecedented growth over the last two quarters. R, the big data language, and Go, a language loosely derived from C, both saw excellent growth as well.

Java and JavaScript remained at the first two spots respectively, followed by PHP, Python, C#, C++, Ruby, CSS, C and Objective-C. Here the rankings did not deviate from what the industry already expects of itself, PHP,  and CSS are all common languages to web and mobile design; whereas C, C++, C#, and Objective-C are industry standards for application development; and Ruby and Python are well worn amidst scripting frameworks.

The other top 10 in the list are Perl, Shell, R, Scala, Haskell, Matlab, Go, Visual Basic, Clojure and Groovy. Go jumped to 17 in the Redmonk rankings, up from 21 just six months ago and 28 two years ago.

The other well-known ranking of programming language popularity, the TIOBE Index, puts Swift at the number 25 position in its January 2015 edition. The TIOBE Index named JavaScript as the 2014 language of the year.

Redmonk predicts that Objective-C will probably lose its dominant position in mobile app development, whereas Java and Swift will likely gain traction in that field. Other trends in programming are modelling and big data. Here, MATLAB and R appear to be the market leaders. Redmonk predicts R will remain the most popular statistical language by this measure, and this in spite of substantial competition from general purpose alternatives like Python.

Apple’s new programming language Swift was presented at WWDC 2014 and Version 1.0 was released along with Xcode 6 last fall. Since then, Swift attracted many developers compared with other newly introduced languages. RedMonk placed Swift at number 22, a 46 place jump over six months ago. In comparison, Google’s Go took almost five years to get into the top 20. RedMonk expects Swift to maintain momentum and breach the top 20 in the next Q3 ranking report.

It is important to note that the Swift only became available as of June last year and rose to dominance extremely quickly.

“Growth like that is ‘unprecedented’ in the firm’s four years of ranking programming languages,” said RedMonk analyst Stephen O’Grady. “When we see dramatic growth from a language it typically has jumped somewhere between five and 10 spots, and the closer the language gets to the Top 20 or within it, the more difficult growth is to come by,” he noted.

Most recently, Apple and IBM turned to Swift to build 100 enterprise apps with corresponding services in a watershed collaboration.

Swift’s growth is more obvious on StackOverflow than GitHub, where the most active Swift repositories are either educational or infrastructure in nature, but even so the growth has been remarkable. Swift is not only to facilitate the programming of apps, but also create higher quality apps. Swift fits into Apple’s Cocoa and Cocoa Touch frameworks, which in turn form the basis for OS X and iOS. Apple sees it as the official successor of Objective-C and Python.