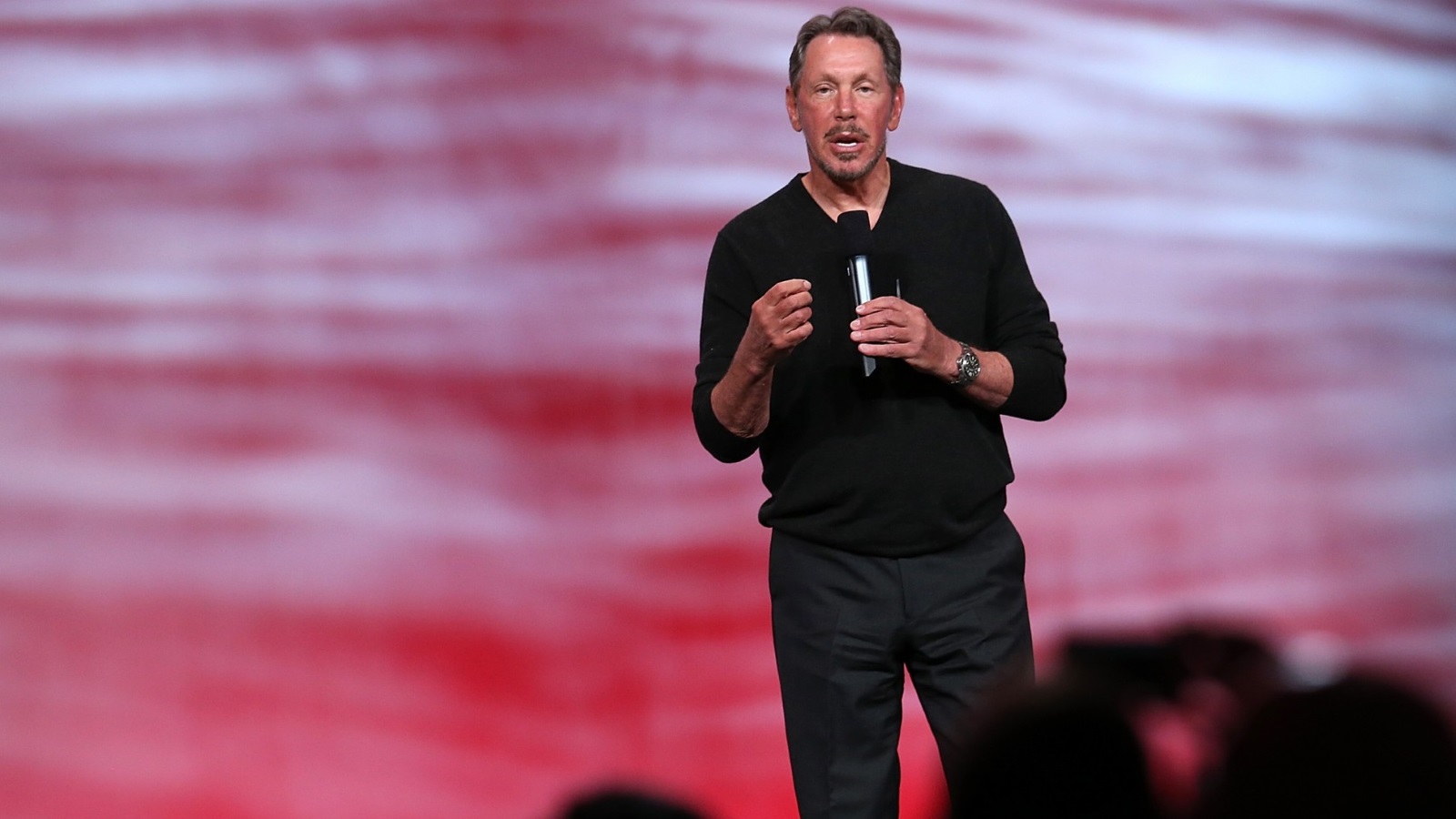 Oracle goes for heart of the data center with low-cost, high-performance converged systems

Oracle Corp. is going after the core of the data center with the latest generation of its Engineered Systems, offering much higher performance at what it says is half the price of comparable systems from industry leader VCE Co. LLC. It also will sell its latest, multi-petabyte flash system at one-third the cost of the comparable system from EMC, and the unit will perform much faster, said Oracle Chairman and Chief Technical Officer Larry Ellison.

Ellison said the high-end Oracle X5 database appliance sells for $68,000 versus $180,000 for the comparable VCE vBlock converged system and provides higher performance. The similarly aggressively priced Virtual Compute Appliance includes compute, networking and storage, all connected internally with a software-defined network running over Infiniband, Once the system is connected, any changes to the network, such as adding nodes, can be done in the configuration software. The unit connects to the rest of the data center with either Fibre Channel or Ethernet.

“This will run everything in your data center. It will run Microsoft applications,” Ellison said. That’s a big change from Oracle’s previous strategy, which was to provide highly virtually integrated hardware with a software stack that included Oracle’s databases, virtualization and applications.

Oracle’s appliances in the past have been more expensive than low-cost two-node servers, but they offered faster setup and up to 30 percent better performance,  said Mike Jennings, CEO of Secure-24, LLC, a cloud service provider that uses Oracle systems to run its customers’ Oracle applications. Speaking on theCUBE earlier in the day, Jennings said using those systems for Oracle applications also simplifies and cuts the cost of licensing in virtual environments (see video below).

Oracle also announced a new generation of these highly engineered systems. The big news there was that the X5 generation now uses all-flash arrays. That not only makes them much faster, but it also has allowed Oracle to move some functions from compute to storage for greater efficiency.

Oracle’s new stand-alone all-flash SAN product for general purpose use, the FS1, is priced at $304,000 with a $36,000 annual service fee for a fully configured system with “petabytes of storage,” Oracle said. That compares to EMC’s comparable top-end all-flash array, which is priced at $934,000 with a $100,000 annual service contract. Ellison said the FX1 is faster, with about 2 million input/output operations per second (IOPS) when running half reads and half writes.

The new systems also “gracefully connect to the things we run in our cloud,” Ellison said. This allows users to easily transfer applications between their data centers and the Oracle cloud in a hybrid cloud environment. That can allow users, for example, to use the Oracle cloud as their backup data center or run part of their compute load locally and part in the Oracle cloud.

The unexpected announcement that Oracle will enter the general converged infrastructure market with a strategy to provide more capacity and performance at a lower price than the competition could shake up the industry.

“We will compete aggressively for the data center core,” Ellison said. Currently VCE, which is the VMware/EMC/Cisco partnership, is the market leader in the converged systems market with HP and IBM PureSystems as major competitors. Oracle, with its proven high-performance converged systems now priced lower than the competition, has the potential to challenge VCE for the lead.

Its aggressively priced all-flash array also makes Oracle a potential major player in the all-flash market, which has seen IBM and HP challenge storage market leader EMC in the last year. Given Oracle’s reputation for quality, it’s likely to quickly make the short list of companies shopping for converged infrastructure. The new products are available today.

As Wikibon Chief Analyst David Vellante said on theCUBE after the announcement, this will be the start of a price war. But Oracle can afford to discount the hardware significantly and make up the difference in higher level middleware and other software.