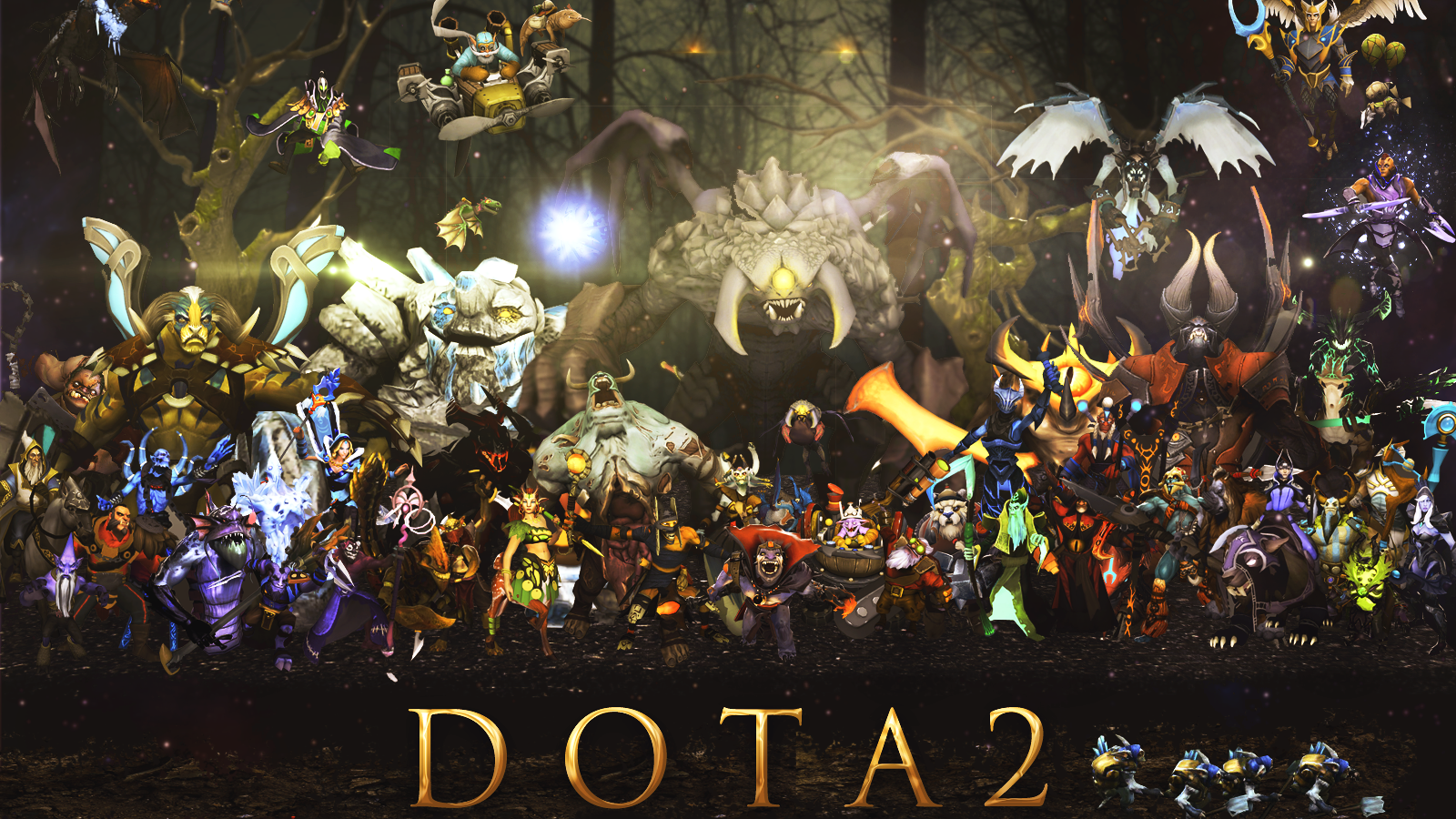 Of all the games that people might expect be banned for inciting violent behavior in players, Defense of the Ancients (Dota) would be pretty far down the list, but that is exactly what has happened in a small district in the Philippines.

Salawag, located about 20 miles south of the Philippine capital of Manila, has passed a law banning Dota from all internet cafes in the area, following a series of violent incidents between players.

“Dear countrymen,” a statement from one of the district officials says (translated by When In Manila), “We will be pushing on with this town resolution because we believe this is the right thing to do for the children who are often seen causing trouble, cussing, cutting classes, gambling, staying up late, fighting, and ignoring their studies. We love the children and we will not allow their future to be ruined. Thank you for your support and understanding.”

Dota itself is not a particularly violent game, especially compared to more recent titles like Grand Theft Auto V. The original Dota began as a mod for Blizzard Entertainment’s Warcraft III: Reign of Chaos, but it later became a popular game in its own right. Dota stripped away most of the real-time strategy elements of Warcraft III, instead focusing on individually controlled characters called “heroes.”

Dota players are known for being extremely competitive, and many are quite young. This, combined with the close quarters of an internet cafe, can lead to physical confrontations between players.

“Dota’s a really big game here in the Philippines, partly because of the presence of Internet cafes around almost every city and provincial district,” a Filipino reader told Kotaku. “Unfortunately, based on my personal observations, it seems that a lot of players here can be intense (really, to say the least).”

But this phenomenon is not restricted to Dota alone, and it is interesting to note that the district’s decree bans Dota but makes no mention of its sequel, Dota 2, or other similar games like League of Legends, which is also known for its sometimes toxic player base.

Internet cafes that do not uphold the new ban could face suspension, losing their license, or even being forced to shut down permanently.